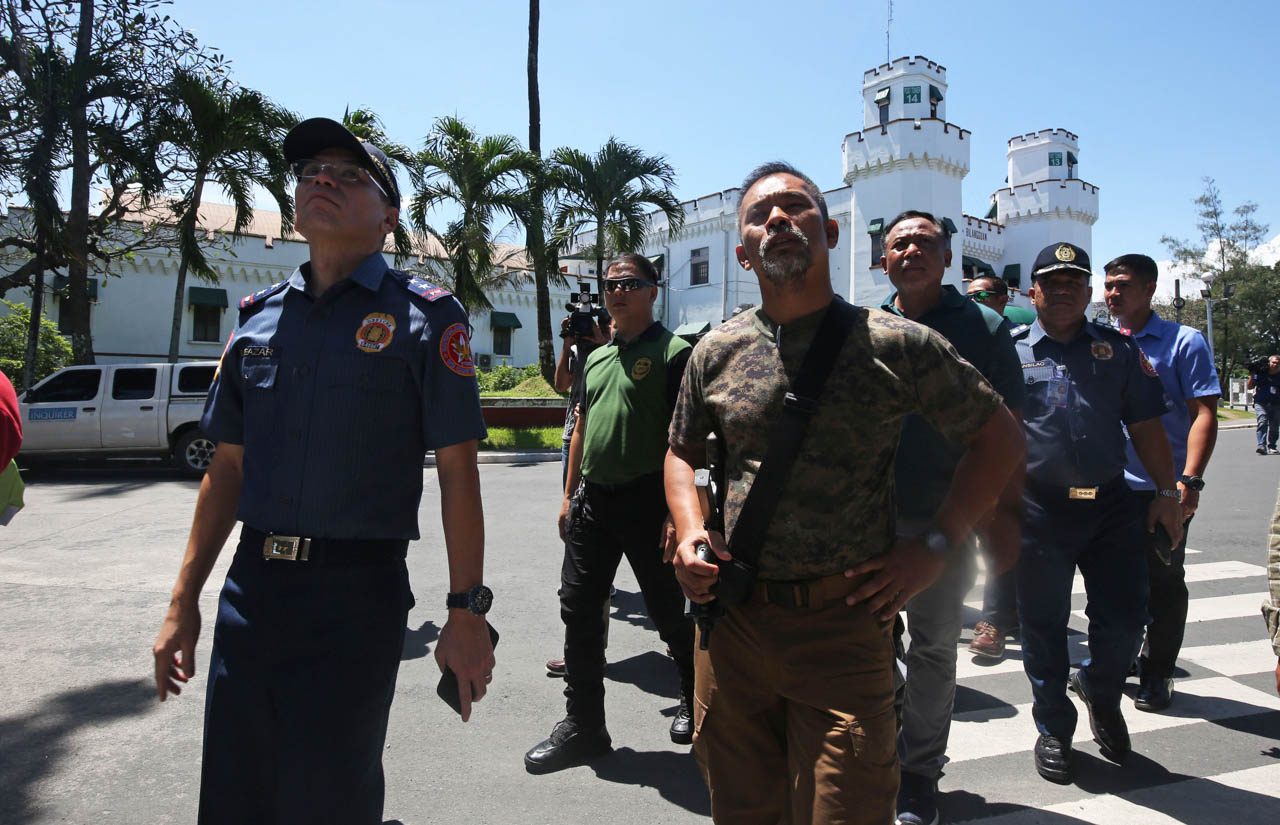 MANILA, Philippines – The Department of Justice (DOJ)  started investigating complaints from Bureau of Corrections (BuCor) employees who said they were kicked out of their posts in favor of Director General Gerald Bantag’s trusted people from the Bureau of Jail Management and Penology (BJMP).

(What is his legal basis for removing these people. It may be a shotgun approach that even those who are competent were hit.)

But Guevarra said they have no “definitive action” yet, saying that he acknowledges that Bantag would want to have his trusted people by his side in BuCor, and that those people will come from BJMP where Bantag, a former jail warden, came from. (READ: FIXING THE BUREAU OF CORRECTIONS: Government walks a tightrope)

(DG Bantag has confidence in the BJMP people because he came from there, so they hold more or less the key positions now. It’s really like that.)

Can he do that?

The Civil Service Code provides for rules on firing government employees, which aims to protect their tenure.

(We don’t have any definitive action yet whether we would reinstate those he removed or we would just let it be.)

Guevarra said the BuCor employees who were booted out were either reassigned to other units, put on floating status, or sent to other penal farms under BuCor.

“We also want to find out if ‘yung mga taga BJMP ay qualified and competent naman for the operations of BuCor, we’re discussing that with DG Bantag,” Guevarra said.

(We also want to find out if the BJMP people are really qualified and competent for BuCor operations.)

Bantag, President Rodrigo Duterte’s replacement for the disgraced Nicanor Faeldon, has so far proven to be a radical corrections chief, with a ballsy demolition of prisoners-treasured shanties as his first action inside Bilibid.

A lesser number of Special Action Force (SAF) members are inside the national penitentiary, and the Philippine Drug Enforcement Agency (PDEA) Bilibid team has been completely pulled out.

The Department of Justice (DOJ) has also stepped back, and reiterated that it exercised mere supervisory function over BuCor.

BuCor employees have circulated a white paper against Bantag alleging corruption, but this has been dismissed as a mere smear campaign by the BuCor leadership. – Rappler.com