Cavite declares state of calamity due to Taal Volcano eruption 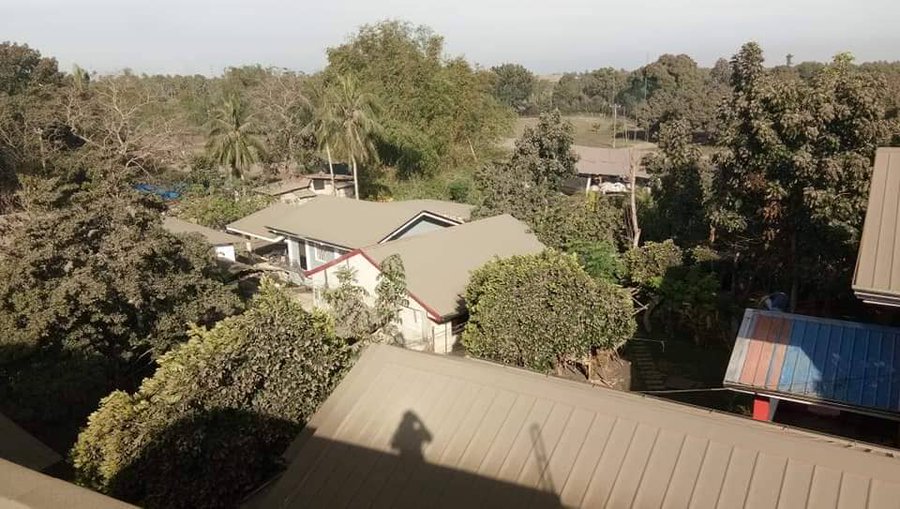 MANILA, Philippines – The province of Cavite was placed under a state of calamity on Wednesday, January 15, due to the impact of the Taal Volcano eruption.

While there have been no reported deaths in the province and there is “very little damage to property…outside of the ashfall,” Cavite Governor Jonvic Remulla said funds are needed for evacuees from neighboring Batangas.

According to Remulla, P15 million has been allocated mainly to “support the evacuation centers” which were put up, located in Alfonso and Tagaytay City. Starting Thursday, January 16, evacuation centers in Dasmariñas City will also be opened.

Around 15,000 people from Batangas are temporarily staying in Cavite.

“Our provincial hospital staff have been deployed to assist all the evacuees,” the Cavite governor also said.

On Monday, January 13, the province of Batangas also declared a state of calamity due to the continuing eruption of the Taal Volcano.

Under a state of calamity, a local government unit may utilize its Quick Response Fund from the budget of its local disaster risk reduction and management council. (READ: Taal Volcano eruption: What we know about affected towns, cities) – Loreben Tuquero/Rappler.com