Facebook Twitter Copy URL
Copied
From these, 3D visualizations of geographic features and buildings can be created, as well as how the affected areas looked like before the volcanic eruption

MANILA, Philippines – The University of the Philippines (UP) has opened up to the public its high-resolution map data of the Taal Volcano and surrounding areas following the volcano’s eruption earlier in January.

In a statement, the state university said the UP Training Center for Applied Geodesy and Photogrammetry (UP TCAGP) is sharing their map data generated using Light Detection and Ranging (LiDAR) technology, which makes it possible to produce surface maps with resolution of up to 1×1 meter.

With that resolution, more accurate and more detailed maps can be created, like 3D visualizations of geographic features and buildings. How the affected areas looked like before the Taal eruption can also be visualized because the data were collected from 2014 to 2017.

UP said the maps generated from these data can then be used to help in efforts to reconstruct the areas affected by the eruption of the Taal Volcano on January 12. As of writing, the volcano is under Alert Level 3.

“With the Philippines being at constant risk from natural disasters, adequate data is needed for disaster risk reduction planning and operations. We are opening up our LiDAR map database to help in the rehabilitation of those affected by the Taal Volcano eruption,” said UP TCAGP assistant professor Mark Edwin Tupas.

The datasets can be accessed by visiting https://phillidar-dad.github.io/taal-open-lidar.html, which can then be opened using any latest geographic information system (GIS) software. The UP requests that UP TCAGP and the PHIL-LIDAR Program be cited as the source of the information when using the map data.

Tupas noted, though, that while stringent quality assurance and quality control protocols were observed in obtaining the data, “we cannot guarantee that the data is free of discrepancies, bugs, or defects.” 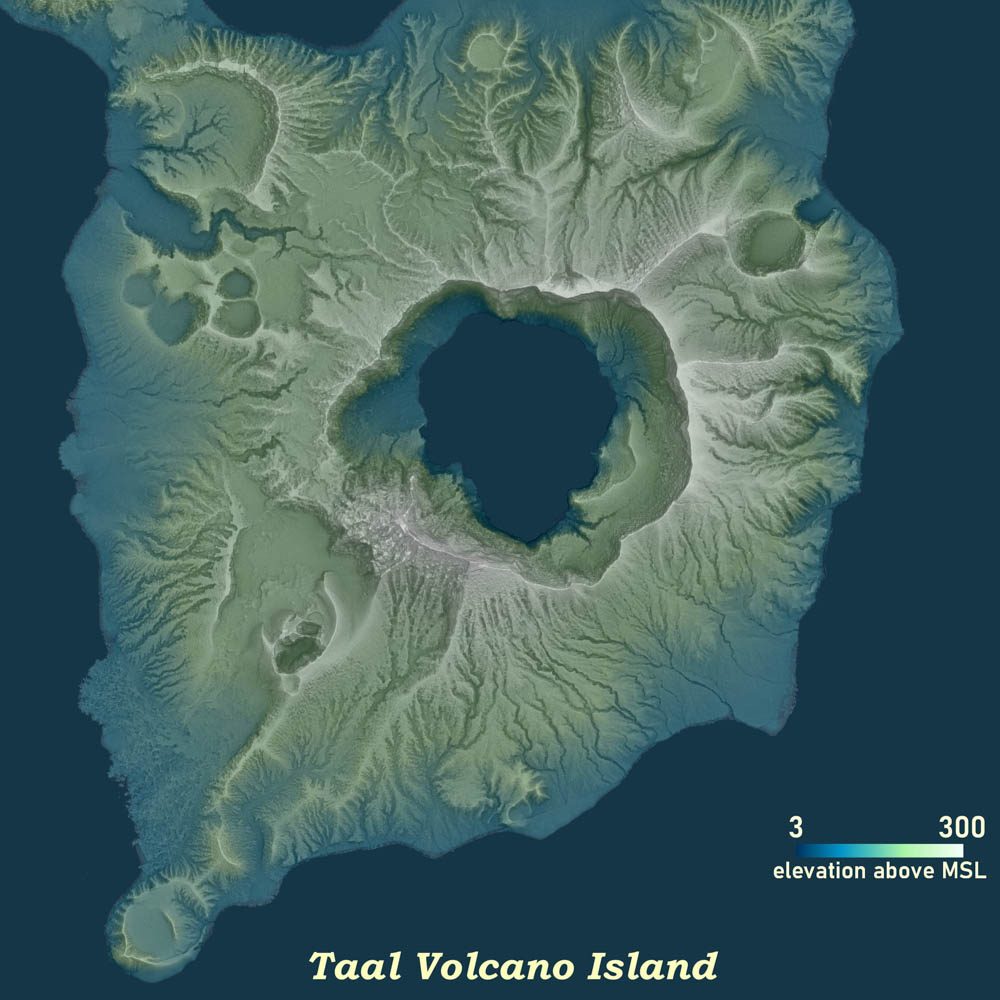 The map data were collected under the UP TCAGP’s Disaster Risk and Exposure Assessment for Mitigation (DREAM) and the Philippine Light Detection and Ranging 1 (Phil-LIDAR 1) programs funded by the Department of Science and Technology and monitored by the Philippine Council for Industry, Energy and Emerging Technology Research and Development (PCIEERD), which mapped river basins all over the country.

For further inquiries, the UP TCAGP said their data archiving and distribution team can be contacted at lipad@dream.upd.edu.ph. – Michael Bueza/Rappler.com