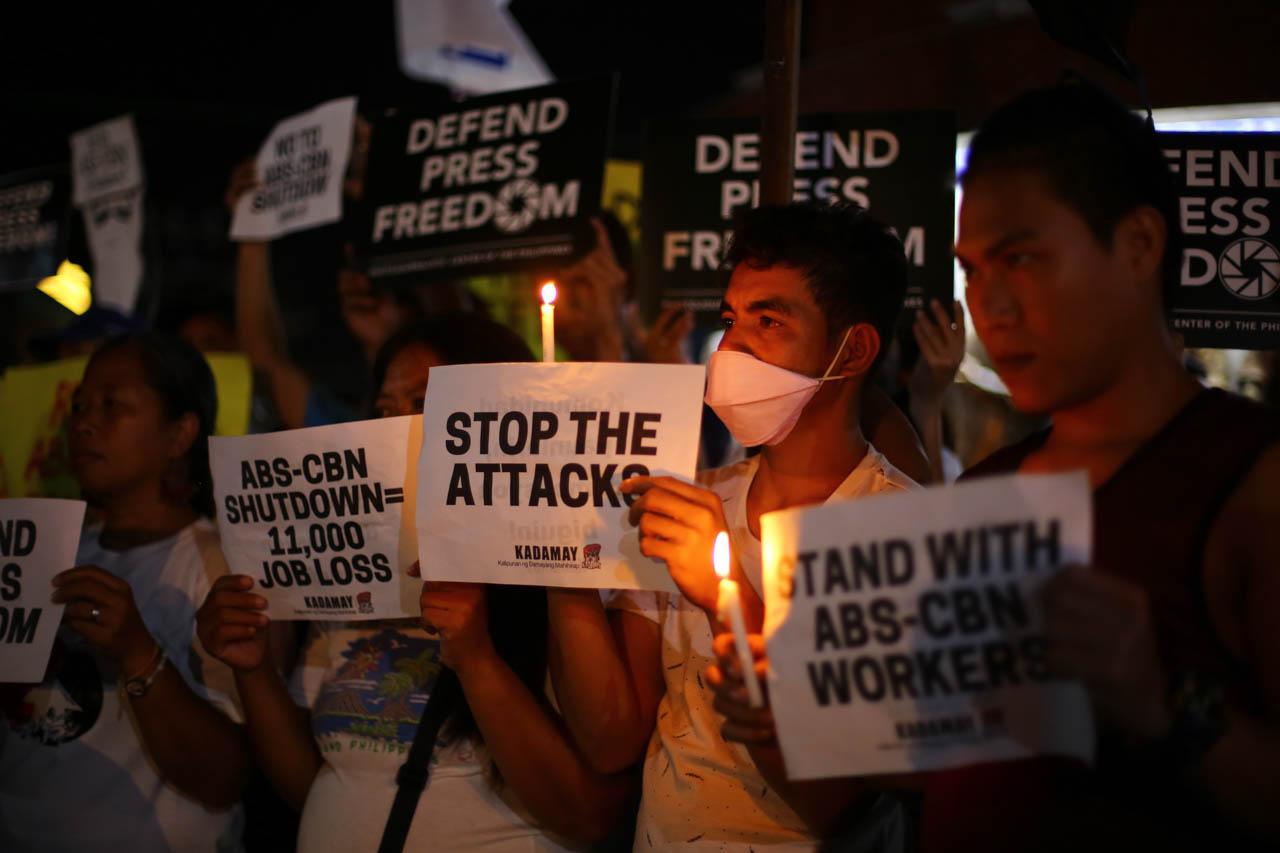 On Monday evening, February 10, members of the media, ABS-CBN staff, and supporters held candles to call for justice and the renewal of ABS-CBN’s media franchise.

Filipinos will also lose a source of entertainment and humanitarian services, he said, should the franchise not be renewed. (FAST FACTS: What you should know about ABS-CBN) 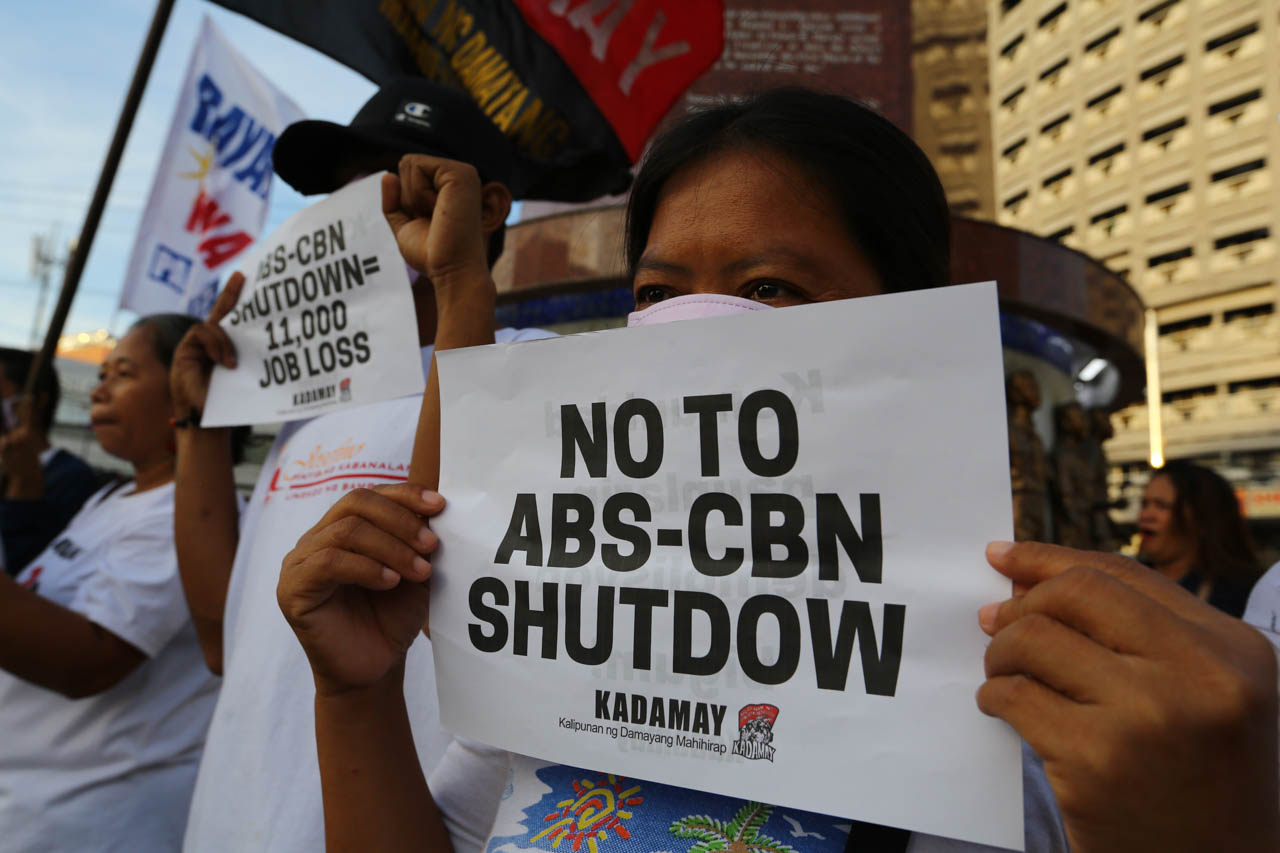 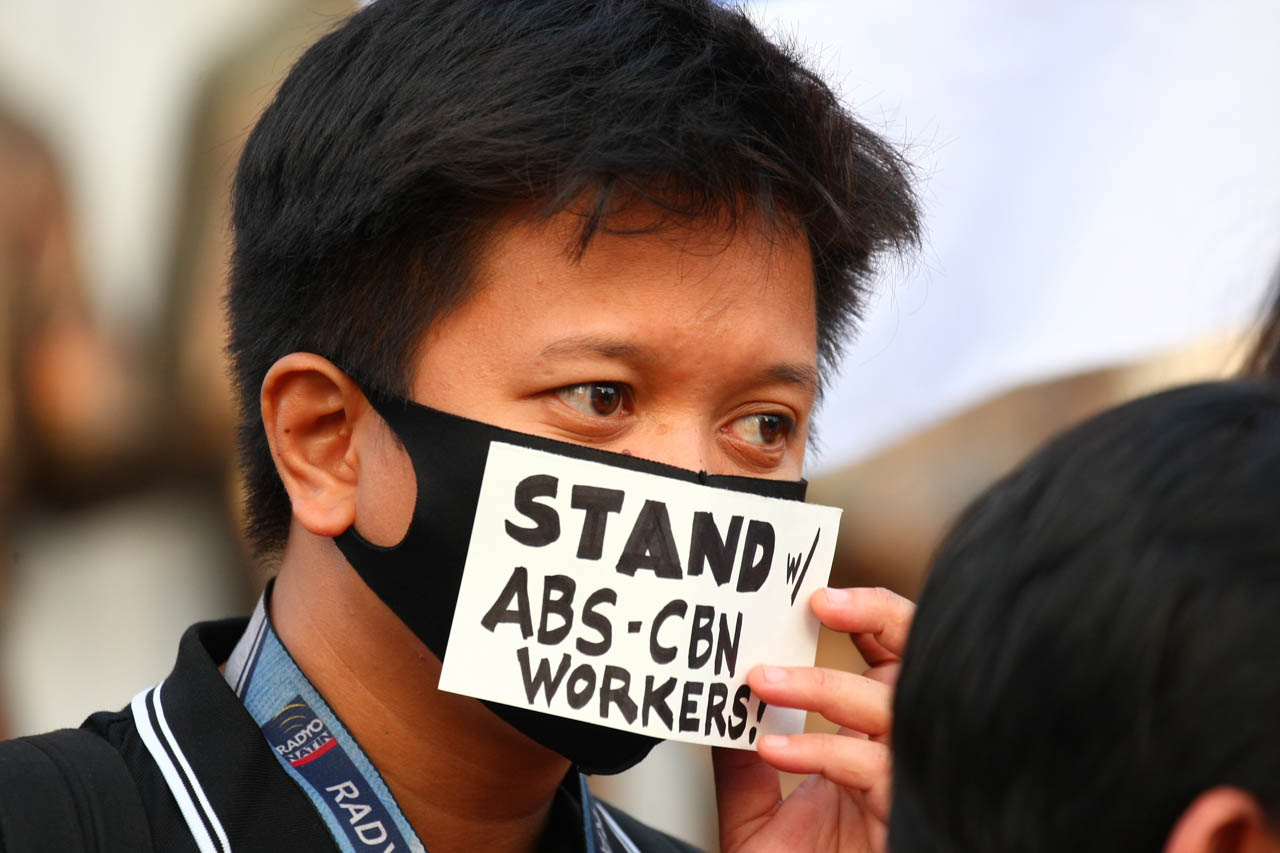 (We will experience darkness with every media organization that will not be able to deliver the news anymore, especially if the organization is critical or points out injustices or what’s being done right in our society.) 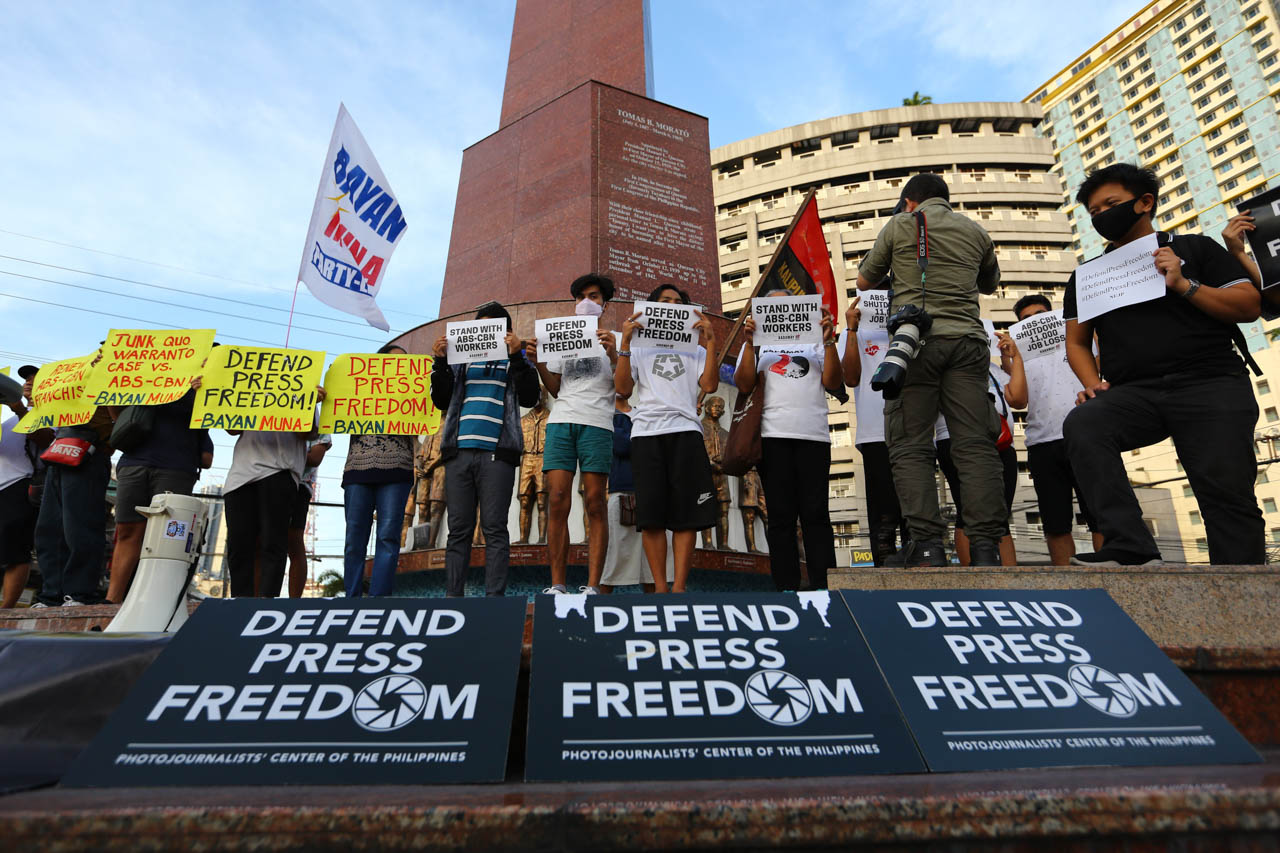 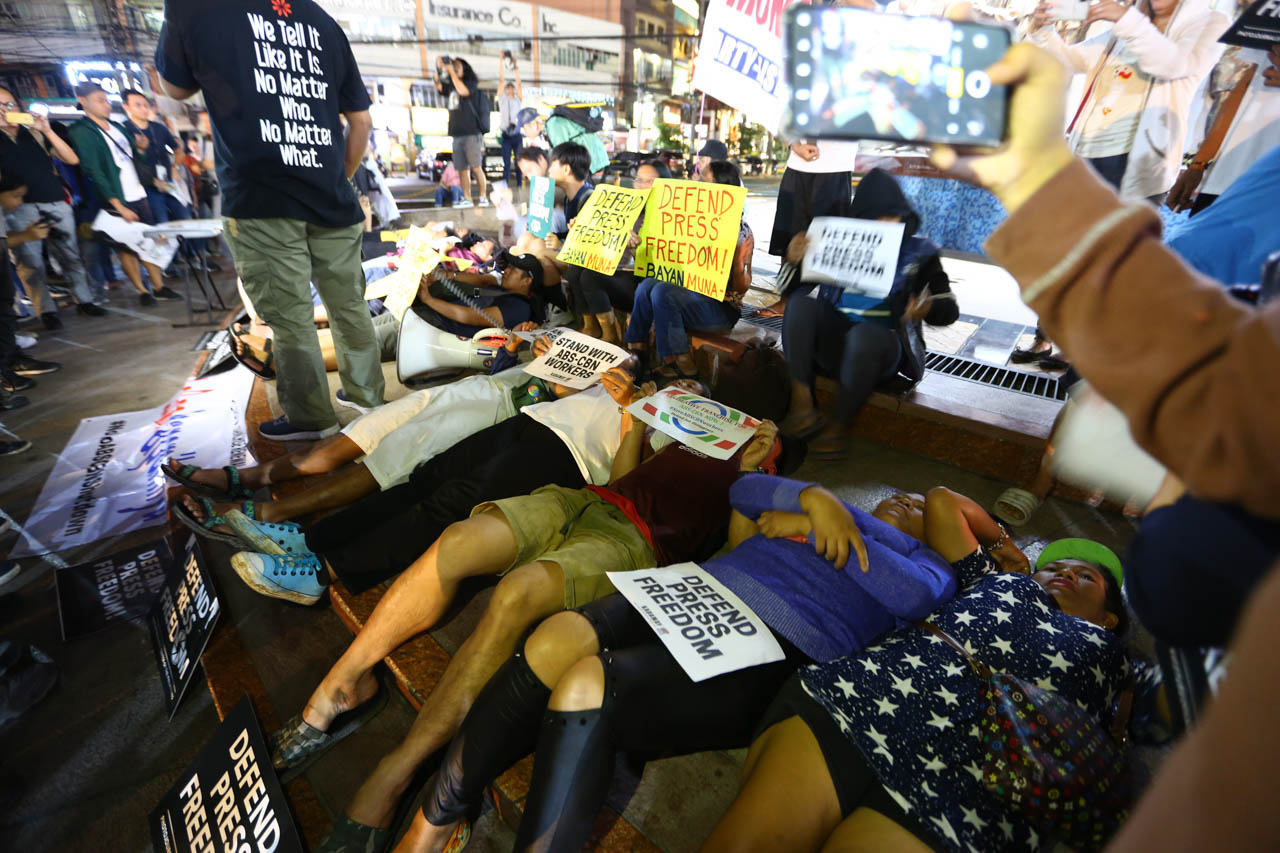 Earlier that day, Calida’s petition moved to void ABS-CBN’s franchise, accusing them of “highly abusive practices benefitting a greedy few at the expense of millions of its loyal subscribers.” 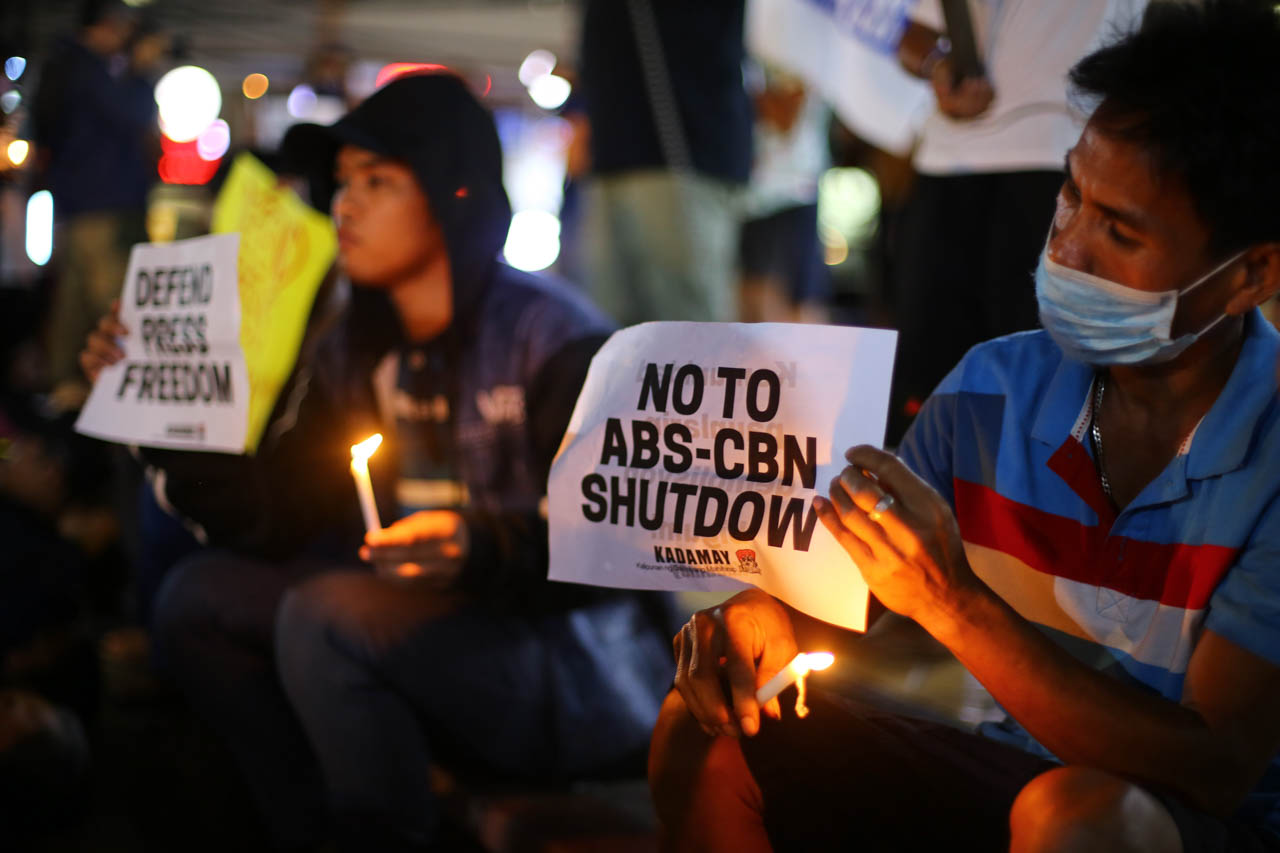 ABS-CBN’s franchise expires in March 30, but the House of Representatives has not moved to discuss any of the House bills filed for its renewal.

If none of the bills are passed into law, ABS-CBN will be forced to close down its radio and television operations. It may, however, still be able to operate by distributing its content via other media platforms such as on a website.

ABS-CBN’s franchise renewal has been strongly opposed by President Rodrigo Duterte, who accused the network of not running advertisements he paid for during the 2016 presidential campaign. – Rappler.com