Mar 3, 2020 7:19 AM PHT
Rappler.com
Facebook Twitter Copy URL
Copied
The crisis lasts 9 hours, ending with the suspect getting tackled to the ground by cops after speaking with the media for around 20 minutes 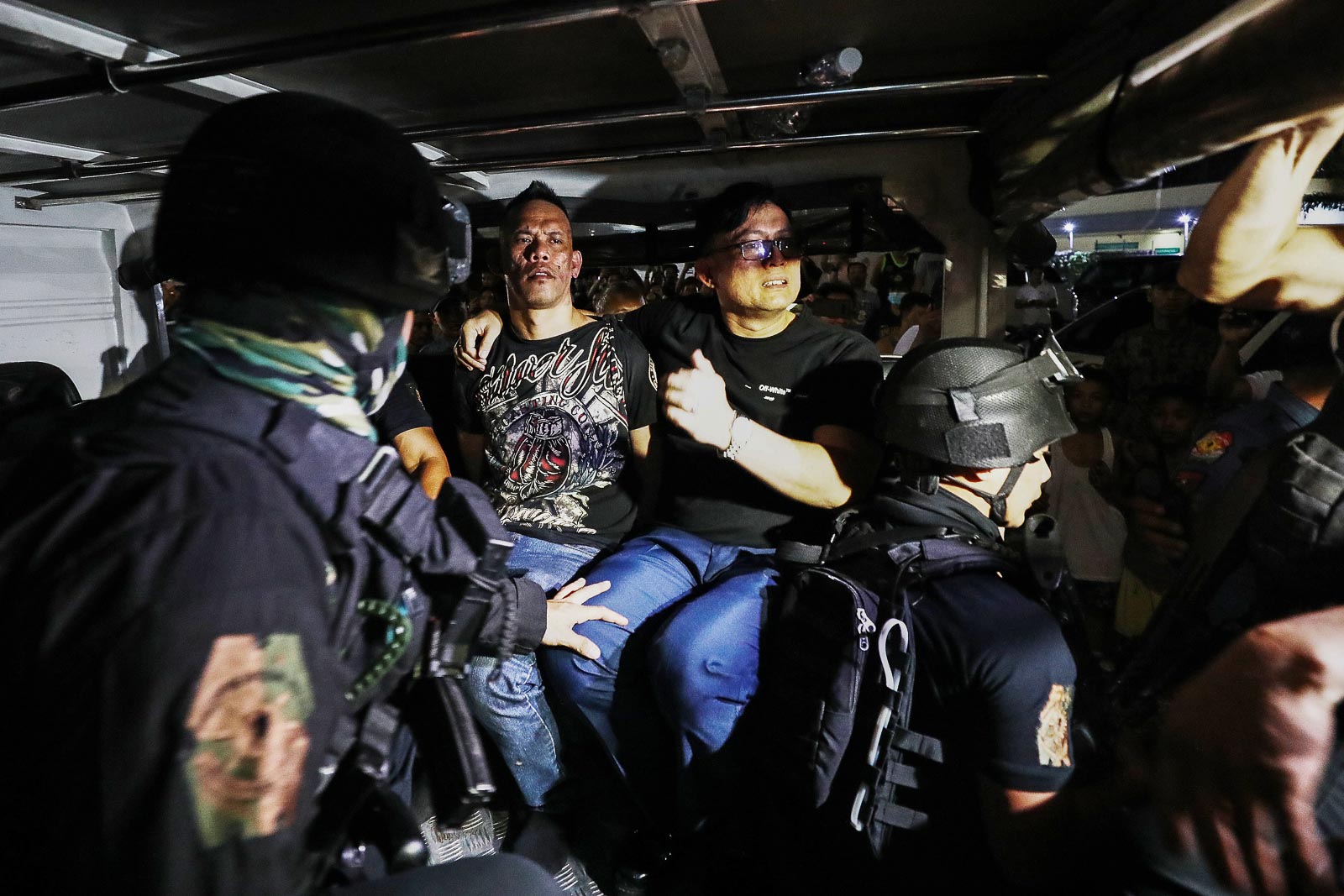 MANILA, Philippines – After around 9 hours of negotiations, the Greenhills hostage-taking crisis came to an end.

On Monday, March 2, at around 11:30 am, fired security guard Alchie Paray went rogue and stormed V-Mall in Greenhills Shopping Center in San Juan City. He shot his former officer-in-charge and detained around 30 people in their administration room.

The standoff lasted until around 8:45 pm, with cops tackling the gunman after letting him speak for around 20 minutes, railing against alleged mistreatment as a security guard by Greenhills Shopping Center management and his security agency, Safeguard Armor Security Corporation (SASCOR).