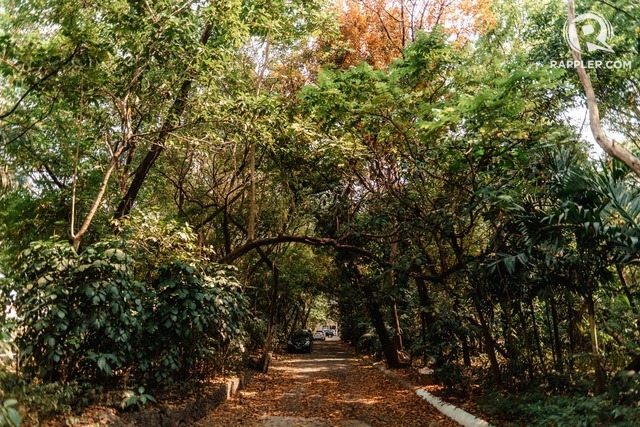 Manila Mayor Isko Moreno signed on Thursday, February 27, Manila City Ordinance No. 8607, declaring the land along Arroceros Street as a “permanent forest park” from simply being a “property.”

The park, along Antonio Villegas Street in the central district of Ermita, is about 2.2 hectares wide and is home to over 3,000 trees of 61 varieties, and 8,000 ornamental plants. (READ: The protectors of Manila’s last lung)

In a statement sent to reporters on Tuesday, March 3, Moreno said the city would allocate P1 million for the park’s operation. Manila City will choose its “peace officers” for the park, and will create an Arroceros Forest Park Governing Committee, which will be tasked to formulate plans for the park.

“The use and enjoyment of the Arroceros Forest Park must be consistent with the principles of sustainable development and the right of the people to a balanced and healthful ecology,” the ordinance reads.

The ordinance prohibits cutting trees, dumping waste, and any form of excavation in the area. Violators will be slapped with P2,500 fine for the first offense, P3,500 for the second offense, and P5,000 fine and/or imprisonment up to one year, depending on the court’s discretion, for their 3rd offense.

Moreno earlier said that he would keep, and eyed even expanding, Arroceros Forest Park, in contrast to the plans of the previous Manila leadership to build a gymnasium in the area. In his longterm vision for Manila, Moreno sees the park as a highlight in a planned Green City in Manila’s Lawton area. – Rappler.com