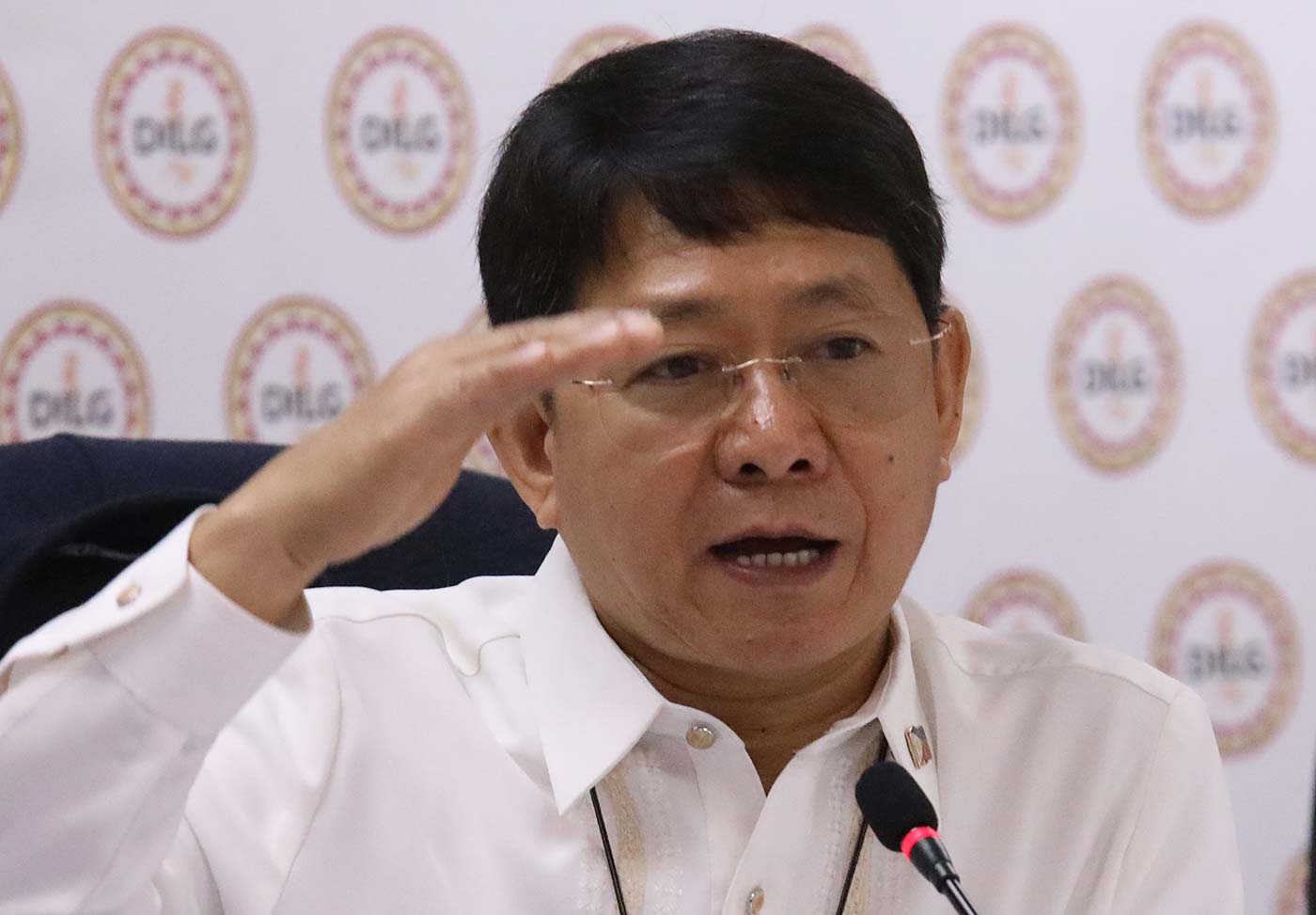 MANILA, Philippines –  The Duterte government’s 911 emergency hotline received 2.54 million prank calls in 2019, prompting the Department of the Interior and Local Government (DILG) to call on the public to take the hotline more seriously.

“For every prank or incomplete call that you make, there could be other people out there whose lives may be in danger or who need emergency assistance but could not go through because the lines are busy,”  DILG Secretary Eduardo Año said in the statement on Wednesday, March 4.

More than half or 9.716 million were incomplete calls, 16,763 were non-emergency calls, and 2.54 million were fraudulent, hoax, or prank calls.

What is the 911 for? The 911 hotline is the number to call for quick response and emergency assistance to people in distress.

From Patrol 117, the program evolved into E911 in 2016 through a memorandum and was institutionalized in 2018 through Executive Order No. 56 signed by President Rodrigo Duterte.

Emergency calls coursed through the 911 hotline include those that require police assistance, fire reports, medical assistance, search and rescue, and those that concern chemical, biological, radiological, nuclear, and explosive (CBRNE) material. – Rappler.com