PH coronavirus watch: Suspected cases per region, as of March 7, 2020 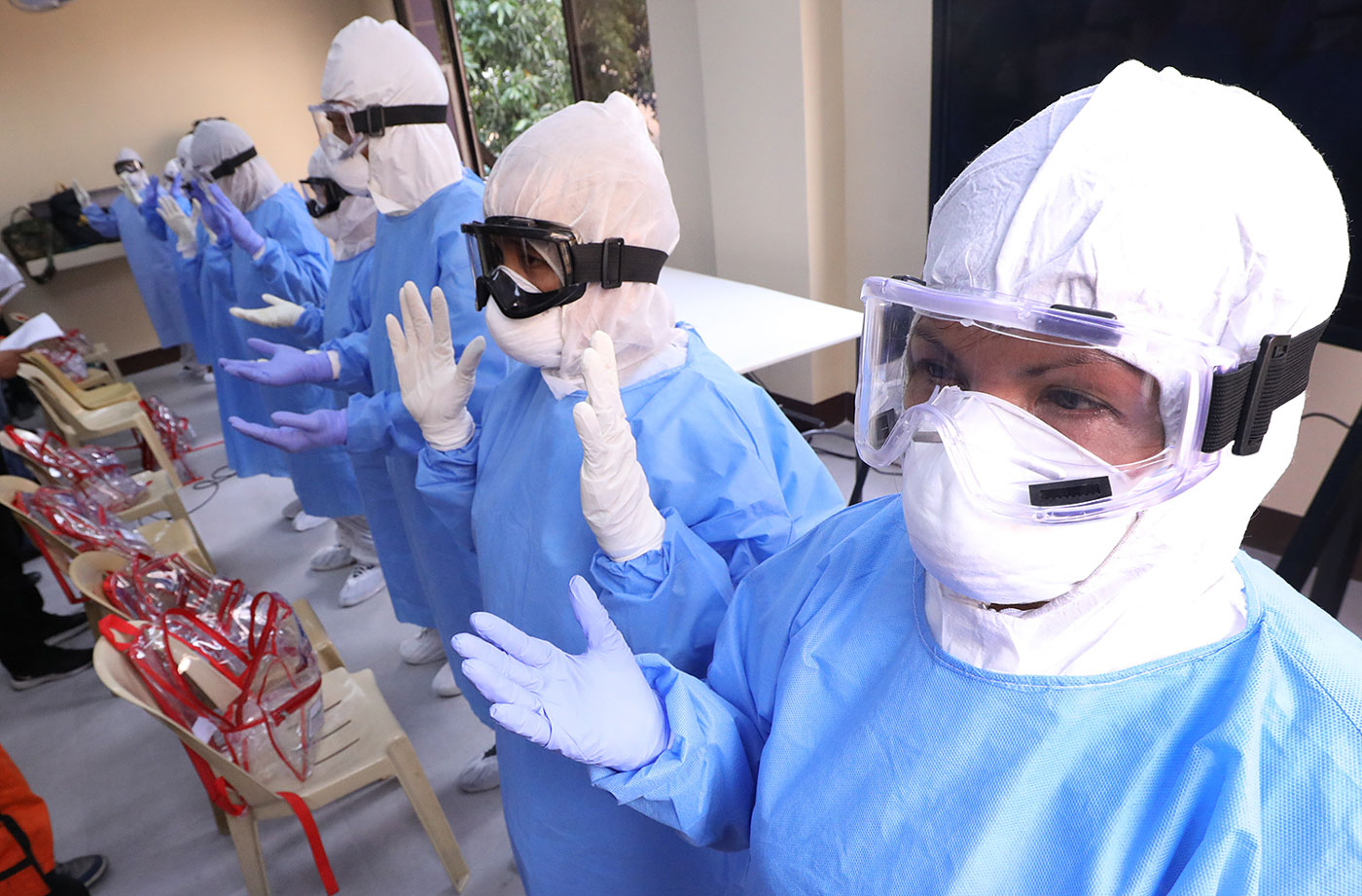 As of Saturday, March 7, the Department of Health (DOH) said it has probed 692 patients. Out of this number:

Of the 6 confirmed cases in the Philippines:

President Rodrigo Duterte has agreed to declare a State of Public Health Emergency in the Philippines due to the confirmation of a local transmission of the virus, upon the request of Health Secretary Francisco Duque III.

But 40 from the cruise ship, one in Singapore, and two in Hong Kong have since recovered, leaving 45 still infected as of Friday.

The global death toll has reached 3,483, with 3,070 of the fatalities in China. The number of cases worldwide has risen to 101,828, with 80,813 of the infections in China. The virus has spread to more than 87 countries. – with reports from Agence France-Presse/Rappler.com