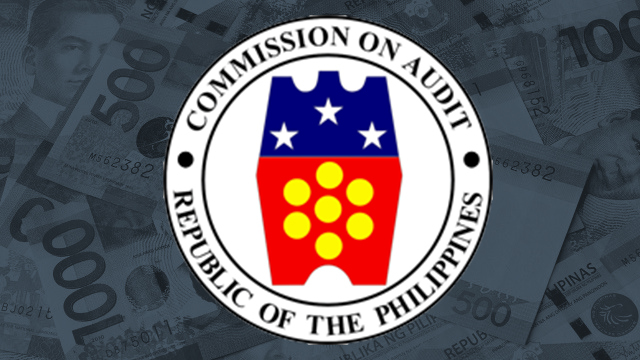 COA’s audit unit for confidential and intel expenses first ruled in March 2014, through a notice of suspension, that Valenzuela’s cash advances lacked required documents. Two NDs were then issued in March 2015, citing an interior department memorandum circular that limits the amount that can be spent for CIF activities.

On appeal, then-Valenzuela City mayor Sherwin Gatchalian and acting city budget officer Pia Aquino argued that the audit left out allocations for peace and order programs, which would put the city’s CIF spending within the 30% limit for such programs.

As for Pasay City, auditors initially disallowed its CIF spending for 2012 for going against accounting rules, because the city spent P22.75 million through reimbursement using cash advances.

However, following a review, the commission ruled that confidential and intel expenses of local government units may be paid out of cash advances “provided that they are covered by the period indicated in the grant.” It also said that Pasay officials fully submitted liquidation reports.

A notice of disallowance is issued against transactions, either in whole or in part, that were disapproved in an audit. – Rappler.com