Also suspended is the Sunday pedestrianization of Session Road which was re-started only on March 8.

How Panagbenga cancellation was decided: Magalong announced last Thursday that the vastly popular Panagbenga’s street dance and float parades would push through.

But a day later, the Department of Health announced two cases of infection, including one through local transmission. Over the weekend, 4 more cases were recorded, bringing the total cases in the country to 10. On Monday, President Rodrigo Duterte declared a state of public health emergency before the DOH announced 10 new cases.

Magalong said that although Cordillera had not recorded any cases, the task force decided to cancel the major events in the city. 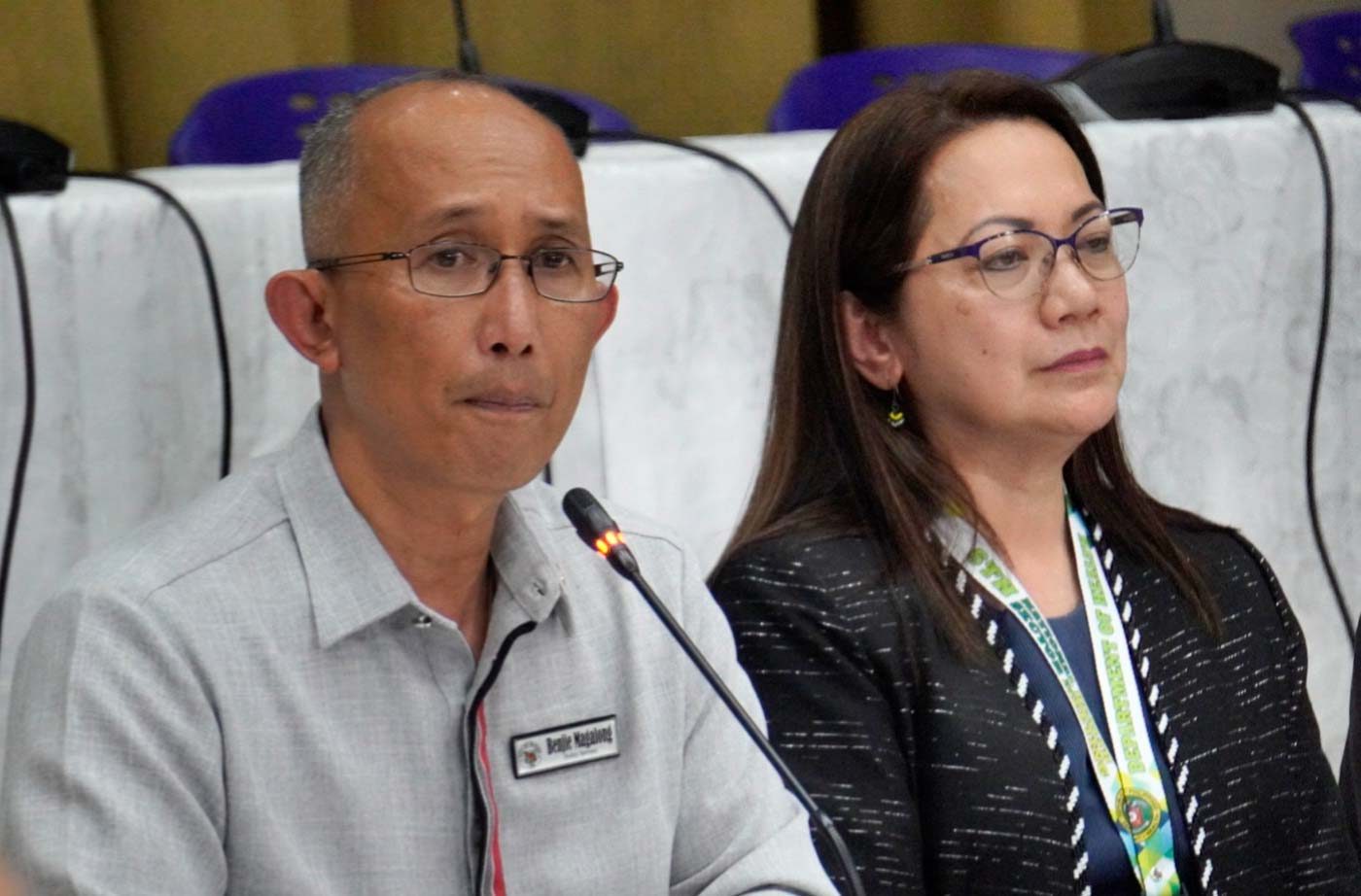 On January 31, Magalong announced that the Panagbenga highlights from the end of February to the end of March would only be postponed.

It started a spate of cancellations of tourist events in other parts of the Cordillera.

On Monday, some of the provincial delegates to the CARAA Gams had already arrived in Baguio before the mayor announced the cancellation.

Baguio will have a coronavirus testing center: Although Magalong said face masks are for a false sense of security and needed only if you are sick, the city has also started the process to procure face masks for residents.

DOH-Cordillera regional director Dr Amelita Pangilinan also said that the Baguio General Hospital (BGH) had asked 72 pharmacies and other outlets in the city and the region, which were found to be overpricing their facemasks, to answer in writing why they did so and why they should not be punished.

Pangilinan also said the BGH is one of 5 subnational laboratories that the Research Institute for Tropical Medicine is in the process of enabling to conduct Polymerase Chain Reaction (PCR) testing – a laboratory-based procedure found to be most reliable for diagnosing COVID-19.

Vangie Payno, a member of the Baguio Flower Festival Foundation, said the major advertisers of the Panagbenga had not yet shelled out for the events, and so the losses incurred so far would only run by the thousands and not by the millions of pesos. – Rappler.com