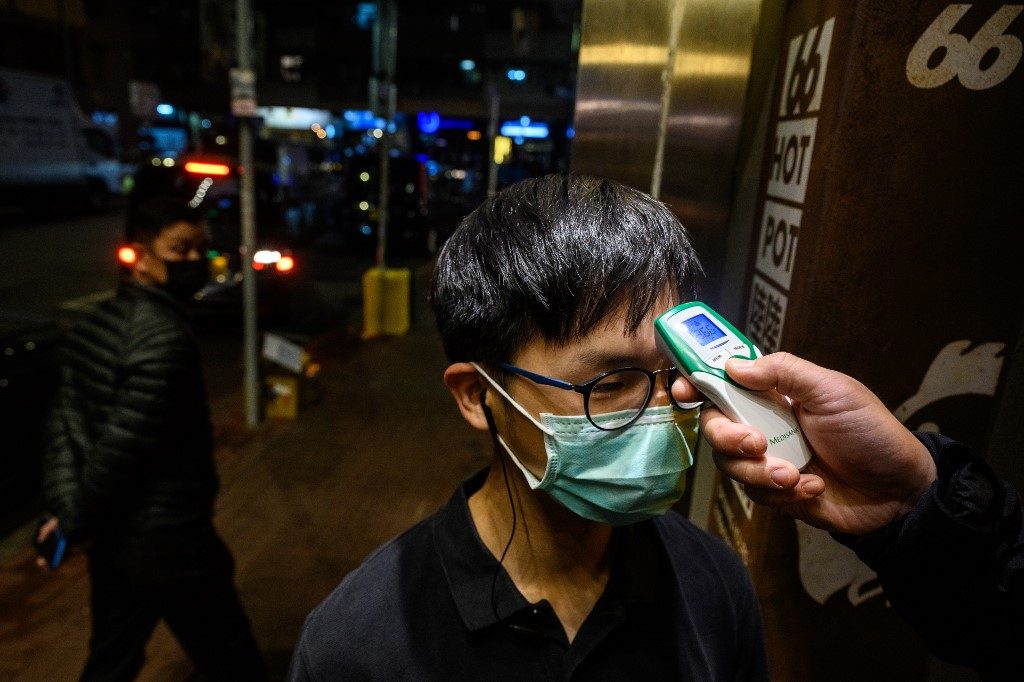 MANILA, Philippines – Another Filipino in Hong Kong contracted the novel coronavirus called COVID-19, bringing to 5 the number of Filipinos in the city infected with the virus.

Dulay said the worker was asymptomatic and was currently confined in a quarantine facility.

Another 4 Filipinos in the city earlier tested positive for the coronavirus after contracting the disease from their employers. The confirmed cases include one who has already recovered and been discharged.

The other 3 cases were still confined in the hospital.

As of Tuesday, the Philippines has recorded 33 confirmed cases of coronavirus. The confirmed cases included two patients who were in “very critical condition” and the first death outside China – a Chinese tourist from Wuhan, the epicenter of the outbreak.