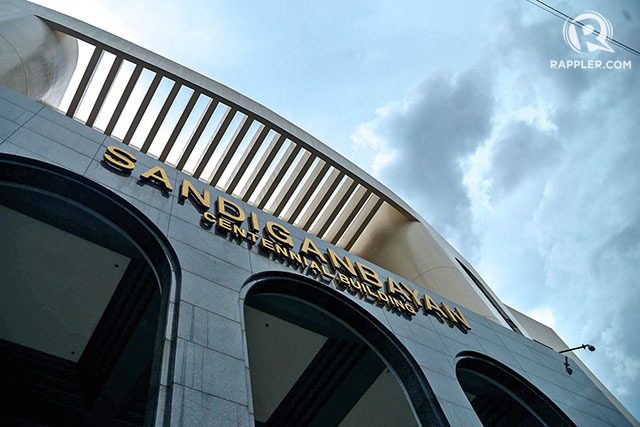 MANILA, Philippines – The anti-graft court Sandiganbayan has convicted Albuera, Leyte Mayor Sixto de la Victoria of graft and sentenced him to 6 years in jail for approving the procurement of service vehicles without public bidding.

In another ruling on a similar case, the court meted a P5,000-fine to former Capiz governor Vicente Bermejo over charges of extending undue favor to a vehicle supplier.

A graft case was filed against De la Victor in 2012 for giving unwarranted advantage to 877 Motors Corporation on the purchase of a military-type Jeep worth P350,000 in 2003.

Though the procurement was authorized by the Sangguniang Bayan, the Sandiganbayan Second Division pointed out that the mayor simply requested 877 Motors Corporation for a quotation, then bought the vehicle even if another dealer offered the same vehicle at a lower price.

“Accused De la Victoria’s resort to direct contracting was not justified as there is actually a suitable substitute available at a lower price and in a better condition,” the court said.

Aside from serving a prison term, De la Victoria has been perpetually barred from holding a government position.

Bermejo was accused in 2018 of extending undue favor to Philippine Pan Subic Ventures Incorporated. The company won the P1.95-million contract to supply the Capiz government with 3 Mitsubishi Pajeros and one Isuzu Elf in 2007.

Before his case went on trial, Bermejo struck a plea bargain deal with the Office of the Special Prosecutor, which got him just a P5,000-fine and no jail time.

Under the deal, he pleaded guilty  to the lesser offense of prohibited acts of financial and material interest in a government transaction, under Section 7 (a) of Republic Act No. 6713 or the Code of Conduct and Ethical Standards for Public Officials and Employees. – Rappler.com