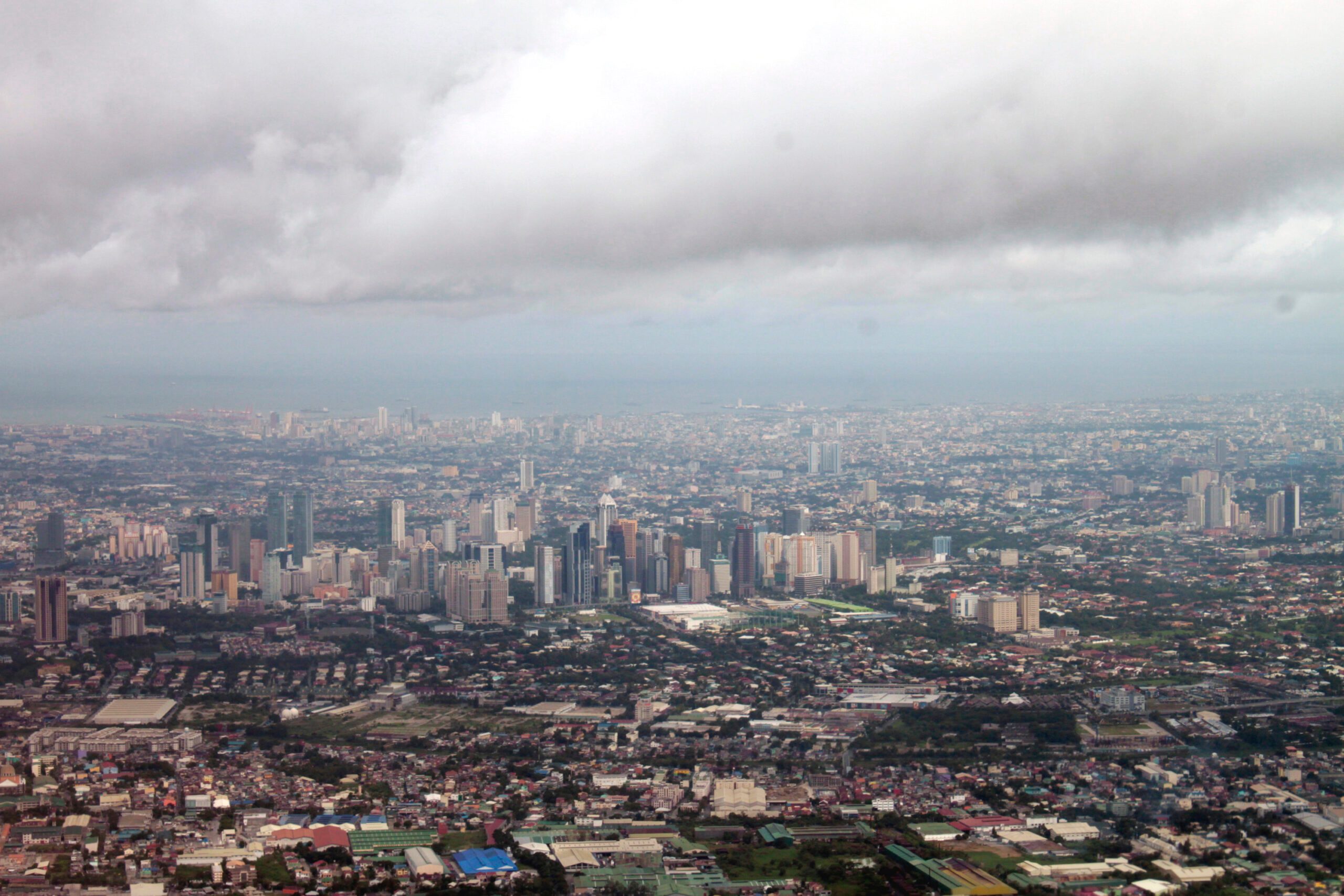 Facebook Twitter Copy URL
Copied
Police chief Major General Debold Sinas says violators should be punished if they risk aggravating a health emergency. But the Palace has yet to release an executive order.

In defending arrests, Sinas said police cannot let trespassers go without punishment if they violate the government’s effort to contain the virus. So far, the government has floated exempting only workers, people seeking medical help, and the media from travel restrictions.

There is no lockdown yet. This comes after President Rodrigo Duterte announced that Metro Manila will be locked down beginning Sunday, March 15. In making the announcement, Duterte said the lockdown will be enforced by the police and the military.

It is unclear how this will be enforced since as of Friday afternoon, Duterte has not released an executive order or a memorandum circular as basis for the lockdown. This also means that without clearer guidelines and an executive order, these arrests remain unenforceable.

Government officials concede that some questions from citizens who work outside Metro Manila but live in the metropolis, or even live outside but work inside have to be addressed, along with questions about what constitutes mass gatherings.

Sinas said police will be closing down small roads while establishing checkpoints along major roads and highways. He also said the composition of personnel in these checkpoints have yet to be decided by the Inter-Agency Task Force on the coronavirus outbreak.

As of Friday, March 13, the country has recorded 52 confirmed coronavirus cases. The confirmed cases include 5 deaths. – Rappler.com