Pampanga under state of calamity 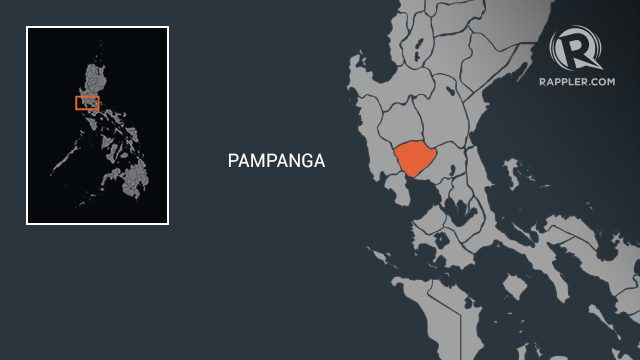 Facebook Twitter Copy URL
Copied
The province has 3 confirmed cases of COVID-19, one of whom had died

PAMPANGA, Philippines – The Sangguniang Panlalawigan of Pampanga passed a resolution on Monday, March 16, declaring this province under state of calamity.

In a statement sent to local media, the Pampanga Provincial Information Office said the board’s action was necessary to allow Governor Dennis Pineda to utilize the Quick Response Fund for “aid, medicine, relief, rehabilitation, reconstruction, and other works or services to the calamity-affected communities or areas of Pampanga.”

The board, headed by Vice Governor Lilia Pineda, acted favorably on the request made by Governor Pineda as the chair of the Provincial Disaster Risk Reduction and Management Council (PDRRMC) to place the province under state of calamity.

The resolution declaring Pampanga under state of calamity was unanimously approved by all 13 board members of the province.

In a message relayed by Pineda to his constituents on Tuesday, March 17, through the PDRRMC and his official Facebook pages, he assured that there will be enough food supplies in the province.

He also requested residents to abide by the rules and regulations being implemented under the Luzon-wide enhanced community quarantine declared by President Rodrigo Duterte.

Pampanga is one of the areas in Luzon with a confirmed case of COVID-19, the disease caused by the novel coronavirus. One of the 3 confirmed COVID-19 cases in the province had died.

As of Tuesday, March 17, the Philippines has 187 confirmed cases, with 4 recoveries and 12 deaths.