Why does Duterte need special powers for faster procurement? 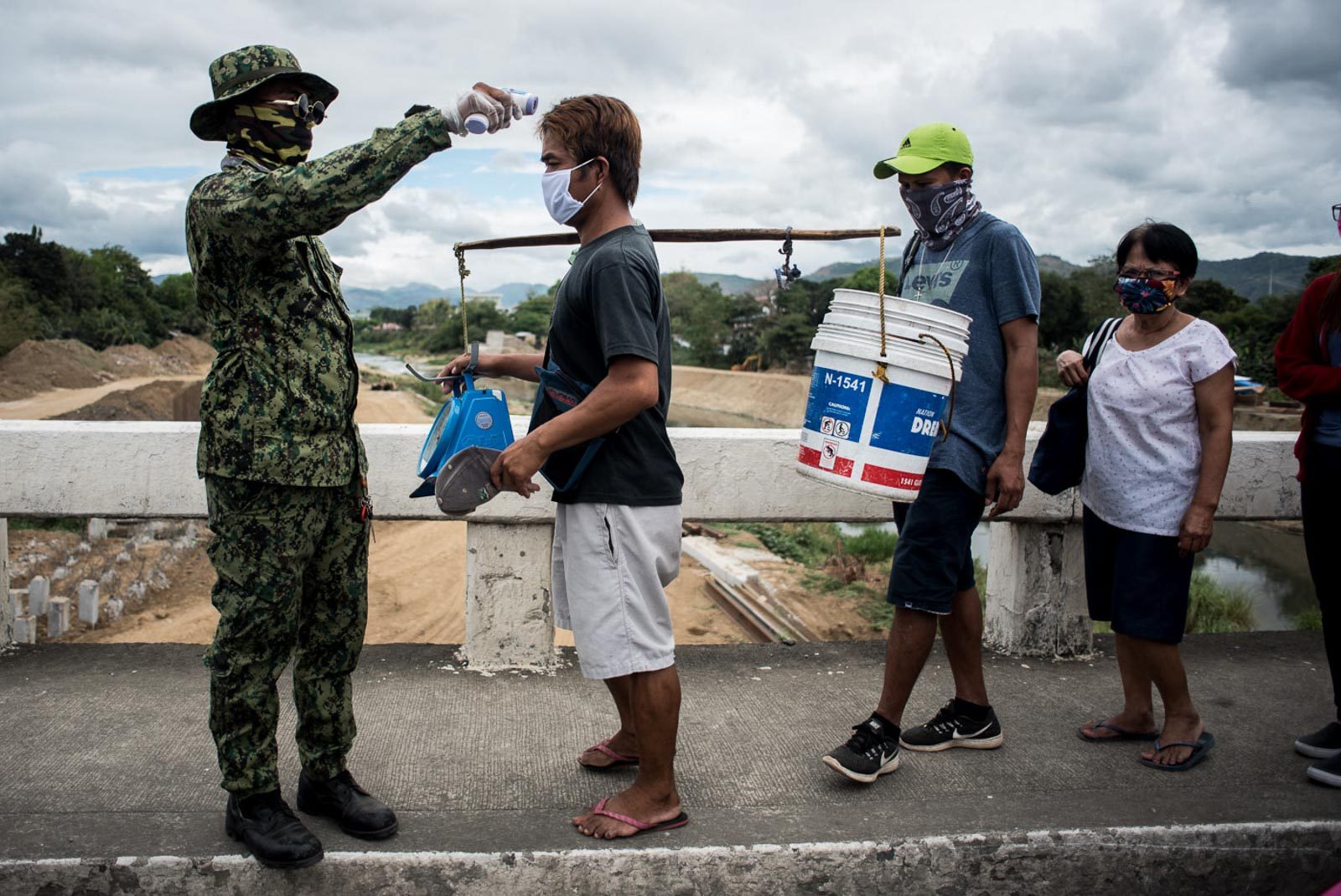 MANILA, Philippines – Bannered as a way to enable the government to respond to coronavirus problems much quicker, bills providing special powers to President Rodrigo Duterte are being heard now in both chambers of Congress.

In both versions of the Senate and the House, Section 4(6) would allow Duterte to “undertake the procurement of the following as the need arises, in the most expeditious manner, as exemptions from the provisions of Republic Act No. 9184 and other relevant laws.”

The bills list the goods under the special procurement clause such as medical supplies, relief packs, medical facilities, housing facilities, utilities, telecommunications, and other critical services in relation to the operation of quarantine centers.

Section 53.2 of the law’s Implementing Rules and Regulations (IRR) allows government to resort to a negotiated procurement during a state of calamity, or “when time is of the essence arising from natural or man-made calamities.”

Former Budget Secretary Butch Abad said this provision should be enough for Duterte. “The existing rules on emergency or negotiated procurement suffice,” said Abad. (READ: Duterte gov’t has no breakdown of P275B to be tapped for pandemic response)

“[The procurement law] is enough to provide for legal cover. There is no harm in reiterating it, although unnecessary,” said Fabia. Fabia said that “in the end, it will be negotiated procurement” or “can be government to government in some cases.”

A former COA official who talked to Rappler pointed out that even if Duterte has special powers, the problem in this specific emergency is not the ability to buy, but where to buy, as the global supply chain of essential medical supplies is now also hit.

“How would you speed up procurement if the problem is the market?” the official said in Filipino, adding that even with special power, Duterte would still have to use mechanisms provided under the procurement law.

The official said that if Duterte really needs special powers, the bills could have been specific like changing amount limits — for example, the procurement law allows for shopping or directly transacting with a known supplier for readily available goods, provided it does not exceed P250,000.

The official added that if Duterte wants exemptions, it should be specified, and not as broad as exemptions from the entire procurement law.

“Anyway, when everything settles, COA can order a special audit on how these funds were utilized and how they had impacted on the life of the Filipinos. Performance audit is the best way to determine this,” said Fabia.

But this might just be what government seeks to avoid.

If they resort to a negotiated procurement on the basis of the procurement law, COA will look into it after.

“The concern here is that the bureaucracy favors open and public bidding because of fear of COA audit observations that may lead to an Ombudsman case. That’s what happened in Yolanda,” said Abad.

The official agreed, saying that in negotiated procurements, audits are automatic.

In 2014, Philippine Coast Guard (PCG) officials resorted to a negotiate procurement in buying P67.5 million worth of equipment in 2014 to respond to problems rooted from the territorial dispute in the West Philippine Sea.

They were indicted for graft. But the Court of Appeals eventually cleared them, finding the emergency purchase justifiable.

“So kapag binigay mo ang power na ‘yan im sure merong makikinabang (If you give that power, I’m sure someone will benefit),” the official said.

“Anything that involves negotiated procurement may be abused. However, in times like this, we should give benefit of doubt that our leaders will put the country’s and its citizens’ interest at heart over and beyond their personal interest,” said Fabia.

That is also the messaging of Duterte’s former special aide Senator Bong Go during the interpellation over Senate Bill 1413.

“We are passing this measure out of trust, and we hope your conscience will guide you in implementing this measure. Nagtitiwala kami sa inyong katapatan (We trust you will be honest),” Go said, referring to the executive branch, to which he is still deeply attached – although he is now a lawmaker.

The question is: has the Duterte administration earned enough trust? And will they be able to keep that trust? – Rappler.com