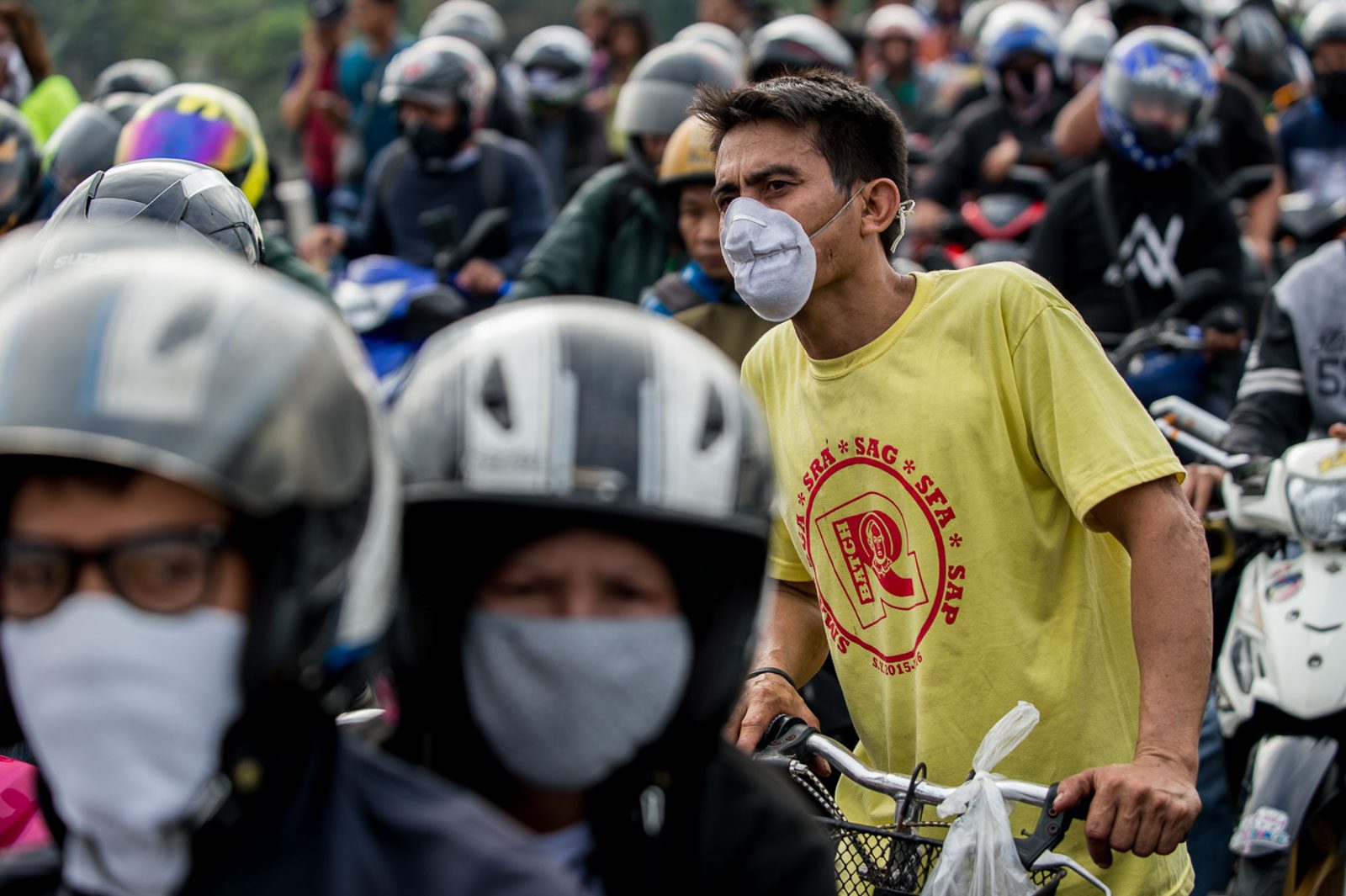 MANILA, Philippines – The Philippines’ confirmed cases of the novel coronavirus is now at 636 as the Department of Health (DOH) reported 84 new cases on Wednesday, March 25.

Meanwhile, the DOH also reported that 3 new patients have died from the virus. Total fatalities now stands at 38.

DOH also announced that 6 new patients have recovered from the virus, bringing the total number of recoveries to 26.

On Tuesday, Senator Aquilino “Koko” Pimentel III annouced that he tested positive for the virus, making him the second senator to contract the disease.

In a statement sent to reporters, Pimentel said he took the test on March 20 and was informed about the result late Tuesday, March 24.

“Since the last day of session March 11, I had already tried my best to limit my movement. I will call (to the best of my ability) those I remember meeting during those crucial days so that I can inform them of my test result,” Pimentel said.

Meanwhile, past midnight on Wednesday, March 25, President Rodrigo Duterte signed into law an act granting him 30 special powers to address the growing number of coronavirus cases in the Philippines.

The lockdown in Metro Manila will last until April 14 and in Luzon until April 12, unless ended earlier or prolonged, depending on the situation of the outbreak in these areas. – Rappler.com