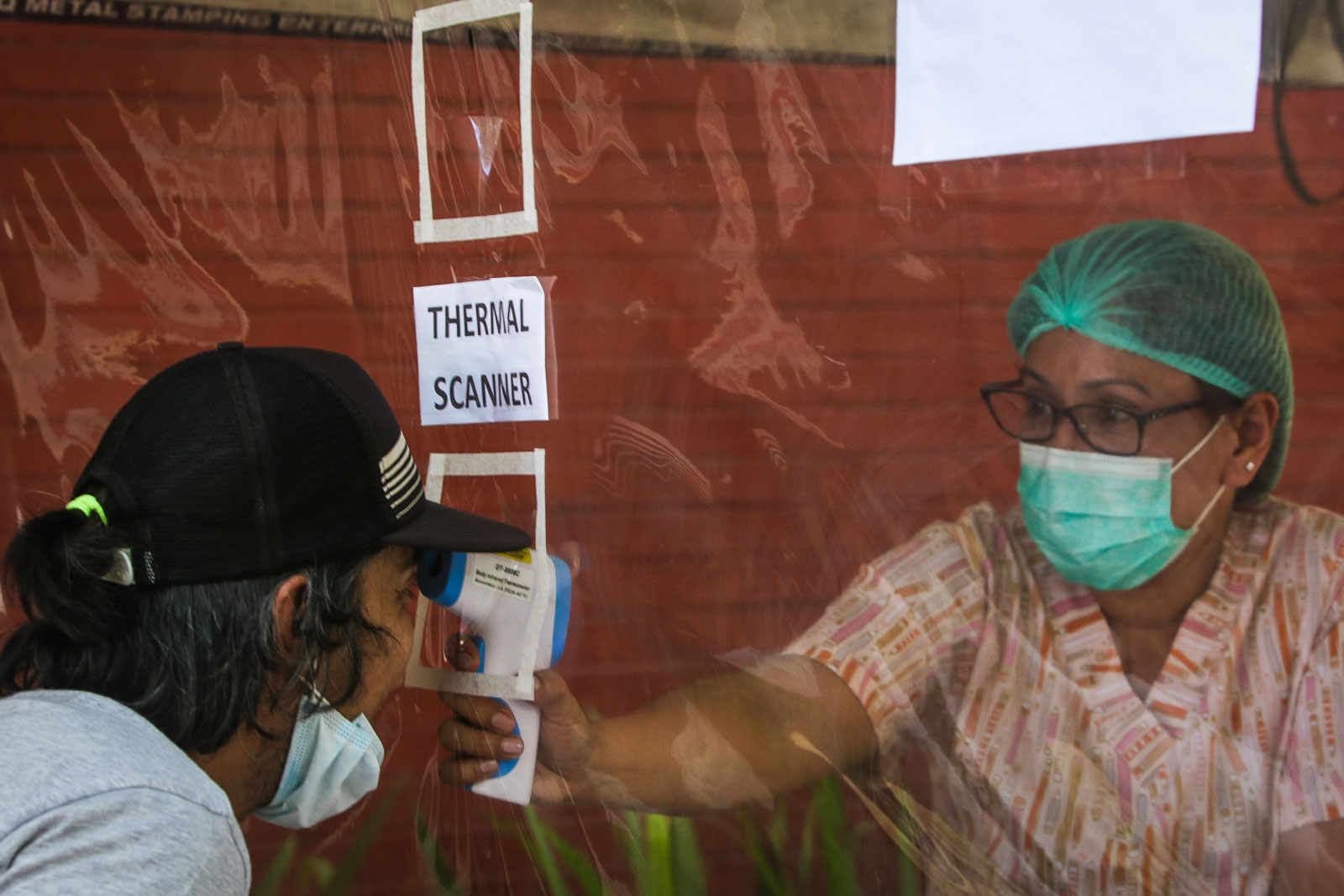 MANILA, Philippines – Over a week before President Rodrigo Duterte asked for special powers to address the coronavirus pandemic, the Government Procurement Policy Board (GPPB) had already issued a resolution strengthening the emergency procurement powers of his government to boost its capability to manage the crisis.

GPPB Resolution No. 03-2020  was signed on March 9 but published on March 13, and took effect immediately upon publication.

The resolution amended a 2016 resolution so that negotiated procurements for emergency cases will now include a vast range of situations such as: “Initial recovery steps to avoid loss of life, injury, disease and other negative effects on human, physical, mental and social well-being, together with damage to property, destruction of assets, loss of services, social and economic disruption and environmental degradation.”

The GPPB issued the resolution following Duterte’s March 8 declaration of a state of public health emergency due to the coronavirus. It said “the Department of Health (DOH) submitted a list of items to the GPPB, which are urgently required to address the current COVID-19 situation.”

In response, the GPPB included these DOH items in the list of Common-Use Supplies and Equipment (CSE) to be allowed for negotiated procurement.

These were all listed for special procurement powers under the Bayanihan to Heal as One Act, or the special powers that Congress gave to Duterte. 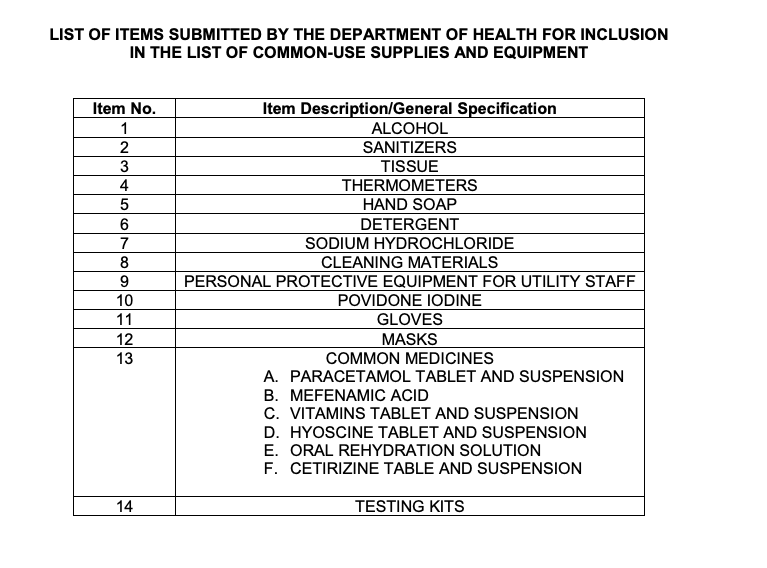 What is a negotiated procurement? In principle, all government procurement must undergo public bidding.

The GPPB resolution just widened the wiggle room for government in the coronavirus crisis. The GPPB did the same during Super Typhoon Yolanda (Haiyan).

Why the need for a law, then? Section 4(k) of the Bayanihan Act says the government “can undertake the procurement…as exemptions from the provisions of RA 9184 and other relevant laws.”

Republic Act No. 9184 is the Government Reform Procurement Act.

According to two experts, the law meant to say that the government can now be exempt from public bidding, which again leaves the government with negotiated procurement.

Former government corporate counsel Rudolf Jurado said,”It would have been better though if these relevant laws were properly identified to avoid any misinterpretation and to prevent anyone from abusing such exemption.”

“Our sense is that Congress and Malacañang wanted absolutely no uncertainty that negotiated procurement could be undertaken during the crisis,” said lawyer Terry Ridon, former chair of the Presidential Commission for the Urban Poor (PCUP) and convenor of think tank Infrawatch PH.

Will the law provide a wider legal cover? “Yes, the special powers law provides further legal justification and removes any cloud on whether negotiated procurement may be undertaken at this time,” said Ridon.

Jurado said that transaction exempted from the procurement law does equate exemption from audit. The Commission on Audit (COA) is a constitutional body.

“This new law does not have that exemption from audit. Besides, the duty of the COA to conduct audit is a constitutional obligation,” said Jurado.

How about reimbursements? Section 4(l) says the government can “partner with the Philippine Red Cross (PRC), as the primary humanitarian agency that is auxiliary to the government in giving aid to the people, subject to reimbursement, in the distribution of goods and services incidental in the fight against COVID-19.”

Ridon said according to the wording, the PRC will “probably be” force multipliers for the distribution of relief goods, meaning manpower.

If the PRC wants to supply the goods itself, Ridon said it would still have to undergo negotiated procurement and not mere reimbursements.

“If the Red Cross proposes to offer particular goods and services as well, the provisions on negotiated procurement will still apply despite being mentioned as partner in the special powers law,” said Ridon. – Rappler.com