Frontliners in a bind: Health workers fined P5,000 for backriding 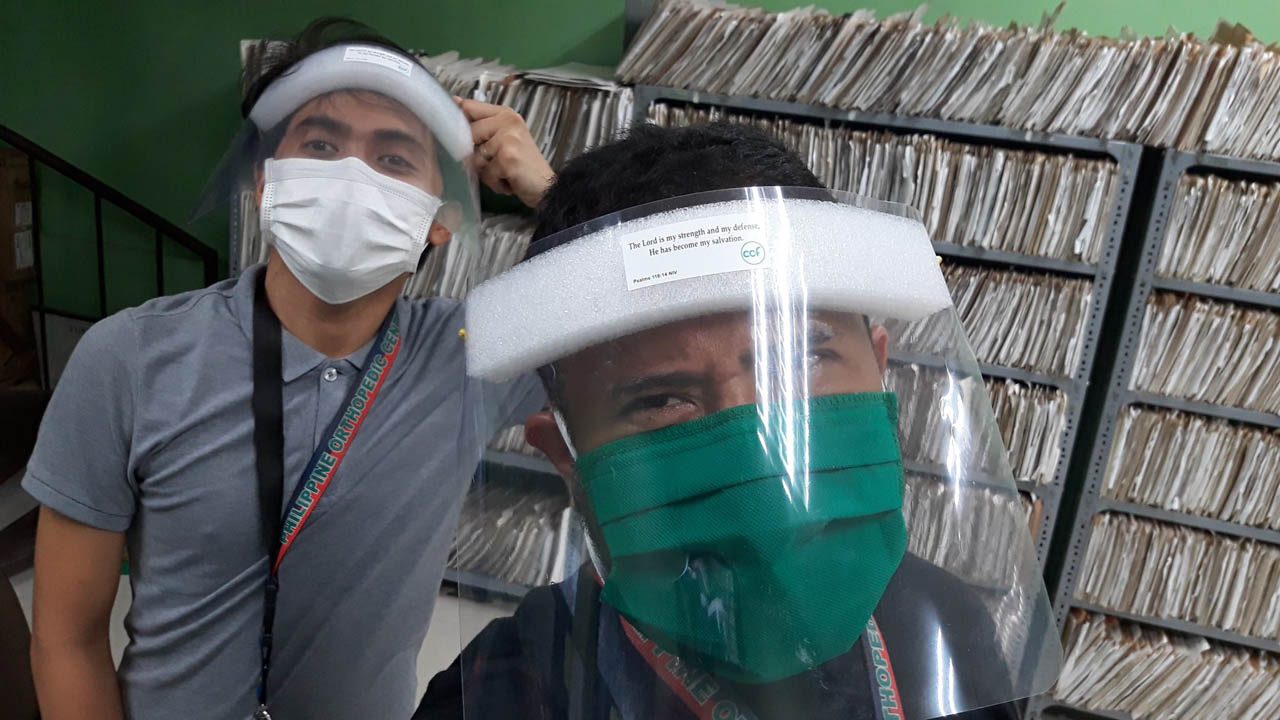 Facebook Twitter Copy URL
Copied
‘My heart sank when I learned that the penalty was P5,000. That's half of my salary for the month’

MANILA, Philippines – In the worsening coronavirus outbreak, Gerald Libiran, an administration aide at the medical records of the government-owned Philippine Orthopedic Center (POC), works a 10-hour duty, 3 days a week.

The hospital in Quezon City is a two-hour motorycle ride from his home in Sta Maria, Bulacan, outside of the National Capital Region.

On Tuesday, March 24, when he had finished his duty at the POC, his younger brother Mark asked to be picked up.

Mark, an admin aide at the dietary department of the government-run National Children’s Hospital (NCH), had just finished a 4-day straight duty, and there was no vehicle that could take him home to his toddler.

With mass transportation suspended due to the island-wide lockdown, and with only Gerald’s motorycle to their disposal, the brothers had no choice but to backride.

The Department of Transportation (DOTr) prohibits motorycle backriding amid the lockdown because it goes against the physical distancing policy to prevent virus transmission.

When the brothers reached Valenzuela City, Metro Manila’s border with Bulacan province, they were flagged down by the city’s traffic enforcers for violation of the DOTr policy. (READ: Government to provide transpo to health workers, outbound OFWs)

They were allowed to go home, but Gerald’s license was confiscated and he had to go back the next day to pay the fine.

(My heart sank when I learned that the penalty was P5,000. That’s half of my salary for the month.)

No choice but enforce

Gerald said he was told by Valenzuela’s Traffic Management Office that many of those apprehended had been complaining.

“I would like nothing more than to give ‘back ride or angkas’ exemptions to our health care providers, but the DOTR guidelines [which are based on DOH social distancing rules] on this simply doesn’t allow such exemptions,” said Gatchalian.

Gatchalian said that in Valenzuela the local government provides transportation to its frontliners.

Mark could have taken his hospital’s shuttle service, but its route goes to the direction of SM Fairview in Novaliches, which would take him farther from Bulacan.

Gatchalian said he could “easily” ask the city council of Valenzuela to lower the fines, but it could encourage people to just break the rules and pay.

“We are also trying to find a way with the city council to lower the fine for health care providers caught backriding, but we have to evaluate our moves carefully as this may embolden others (people not working in the health care industry) to take advantage and violate this national mandate on back rides,” said Gatchalian.

(It’s just sad to think that, despite our sacrifice and service to the people, this is what we get in return for just wanting to go home to our families.)

But Gerald will go on and pay the fine, and make ends meet. He has a job to do. He and the patients whom the likes of him serve have to survive. – Rappler.com