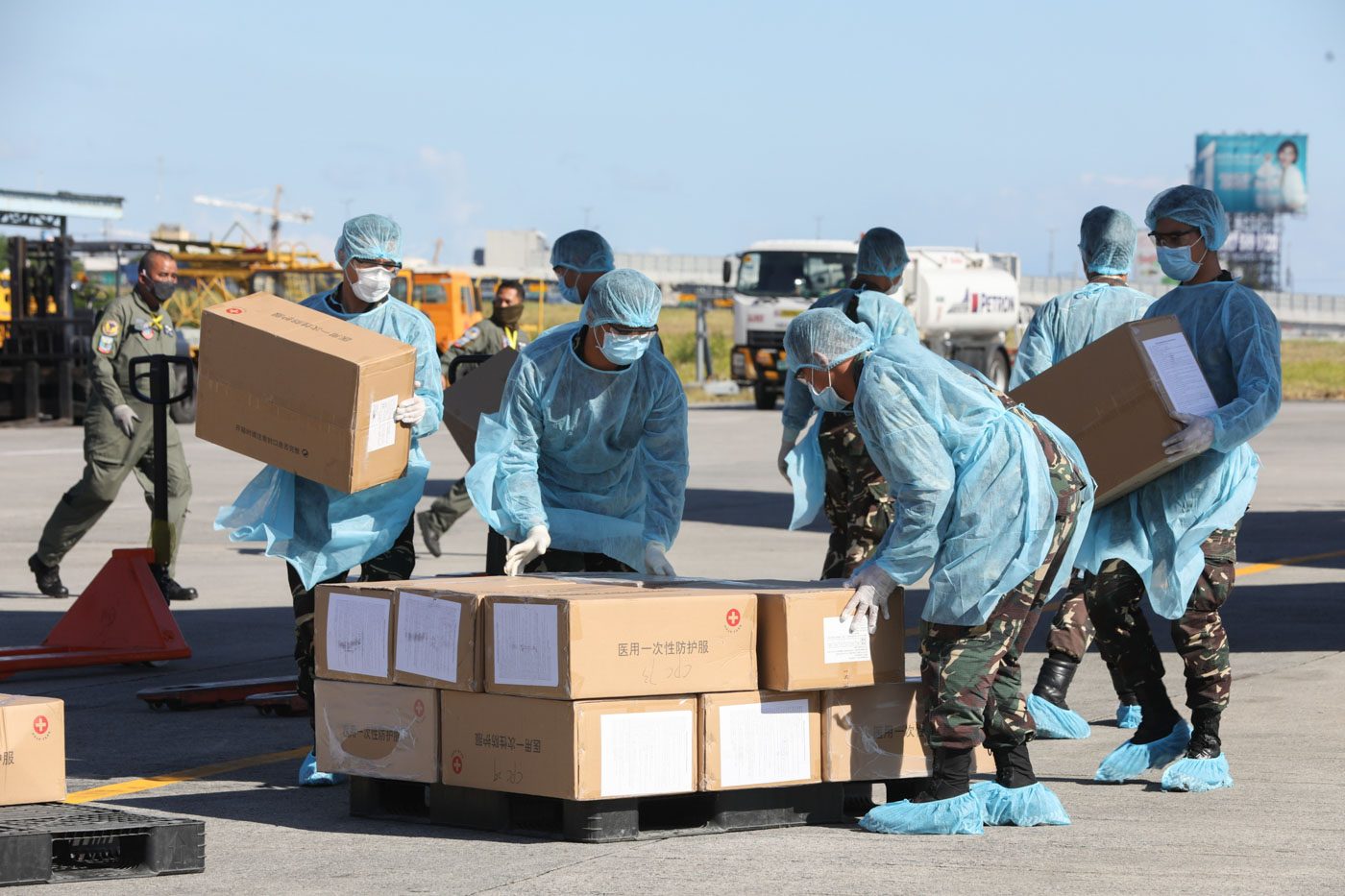 Facebook Twitter Copy URL
Copied
Some of the kits from China proved to only be 40% accurate. Spain earlier also withdrew 58,000 China kits for poor accuracy.

MANILA, Philippines – The Department of Health (DOH) said it discarded some coronavirus test kits that came from China because these were only 40% accurate.

(The first batch of test kits sent by China were only 40% accurate so we did not use them.)

Vergeire did not say how many of the 100,000 test kits that came China were inaccurate.

Earlier,  there were news reports that said Spain also withdrew 58,000 test kits from China because these had only 30% detection rate.

Vergeire said test kits from the Chinese firm Sansure Biotech are being used.

According to Vergeire, at least two test kits are used on one patient simultaneously as per the protocol of the World Health Organization.

If both test kits give the same result, then it’s considered as having passed the WHO standard.

(The Sansure test kits which were also given to us had the same result as the WHO test kit so we authorized its use.)

The DOH still has no capacity for mass testing for now, but 4 sub-national laboratories have just activated full-scale testing, meaning these no longer have to send their samples for validation at the main laboratory, the Research Institute for Tropical Medicine (RITM.)