Bayanihan Act’s sanction vs ‘false’ info the ‘most dangerous’

Mar 29, 2020 8:15 AM PHT
Lian Buan
Facebook Twitter Copy URL
Copied
'What we need now is full transparency from the government, not a measure to suppress rights and freedom of speech,' says Senator Leila de Lima on the law's punishment for false and alarming information 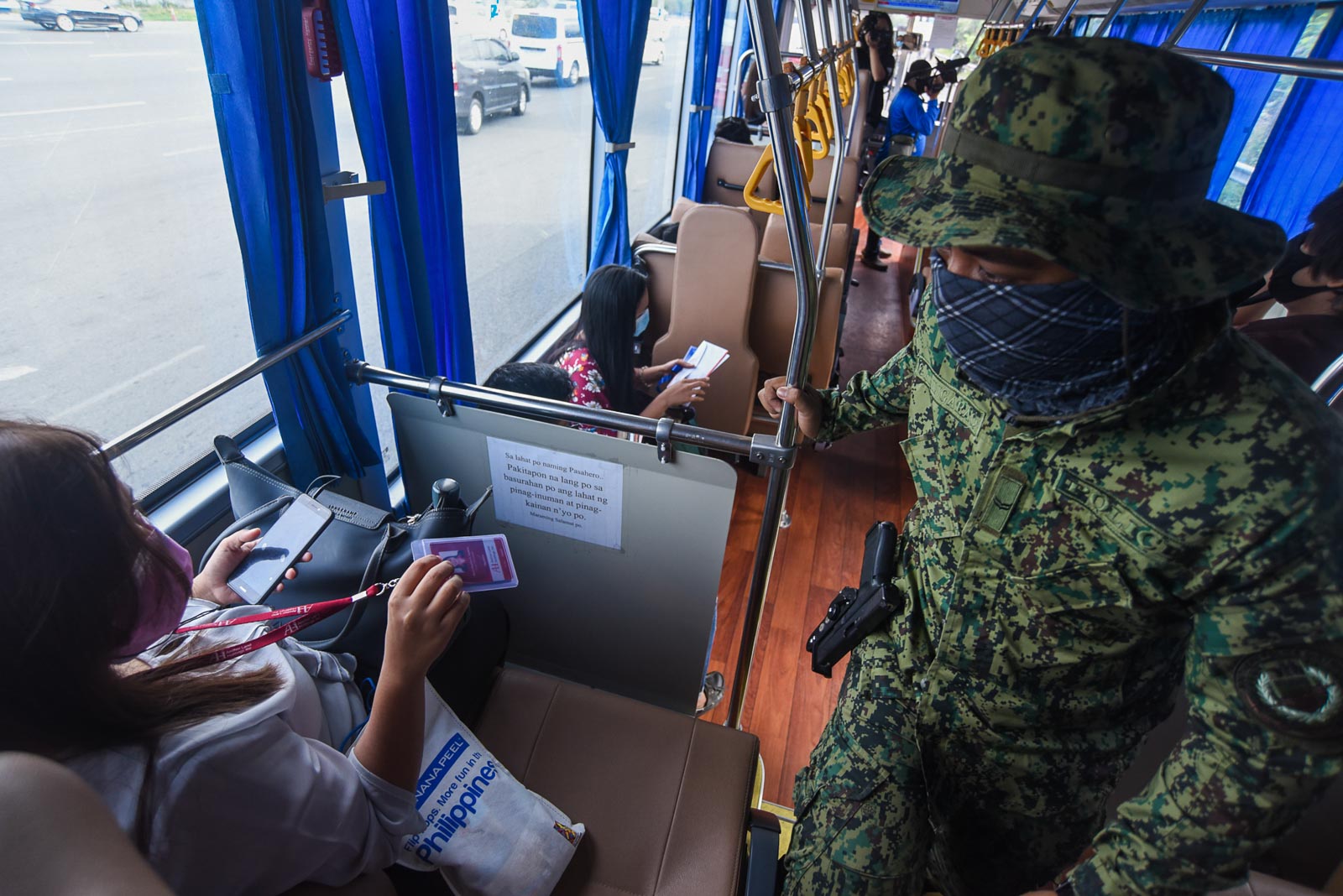 MANILA, Philippines – President Rodrigo Duterte’s special powers to stem the spread of coronavirus include a last-minute sanction clause on prohibited acts like spreading “false” or alarming information – which may just be the most dangerous feature of the law.

Senator Leila De Lima said that the clause is a form of suppression of freedom of speech, “a martial law tactic,” according to the jailed lawmaker.

Congress made a last-minute amendment to the Bayanihan to Heal As One Law which punishes 8 acts including the spreading of fake and alarming information. Under Section 6, all 8 acts are punished by either 2 months in prison or up to P1 million in fines or both.

In an earlier interview, lawyer Terry Ridon, former chair of the Presidential Commission for the Urban Poor, said that the clause on fake information is “the most dangerous at this point.”

“What is most dangerous at this point is the provision on fake news, as this was never even in the original draconian bill as proposed by Malacañang,” said Ridon.

“It’s the penal provision which is the most dangerous. It is vaguely worded,” said Jurado.

Section 6(6) punishes the “perpetuating” of false and alarming information, even though the Supreme Court has struck down as unconstitutional the part of the Cybercrime Law that punishes “aiding and abetting” or, to use the Bayanihan Act’s language, perpetuating.

In General Santos City, a public school teacher was arrested without a warrant over a Facebook post that called on residents to raid a local gym for relief packs. The post criticized the city mayor for allegedly leaving constituents to go hungry.

The teacher is in jail and she faces charges of inciting to sedition and cybercrime.

In Cebu City, a rapper cursed on Facebook criticizing the government’s enforcement of a curfew. The rapper said that in defiance of the curfew, they still held a rap battle.

Not only was he made to issue a public apology, he will also face charges from the local government for violating the local curfew ordinance.

De Lima said that the Duterte government may use the clause to curtail freedom of speech, “knowing the vindictiveness of this regime,” she added.

“What we need now is full transparency from the government, not a measure to suppress rights and freedom of speech,” said De Lima. – Rappler.com