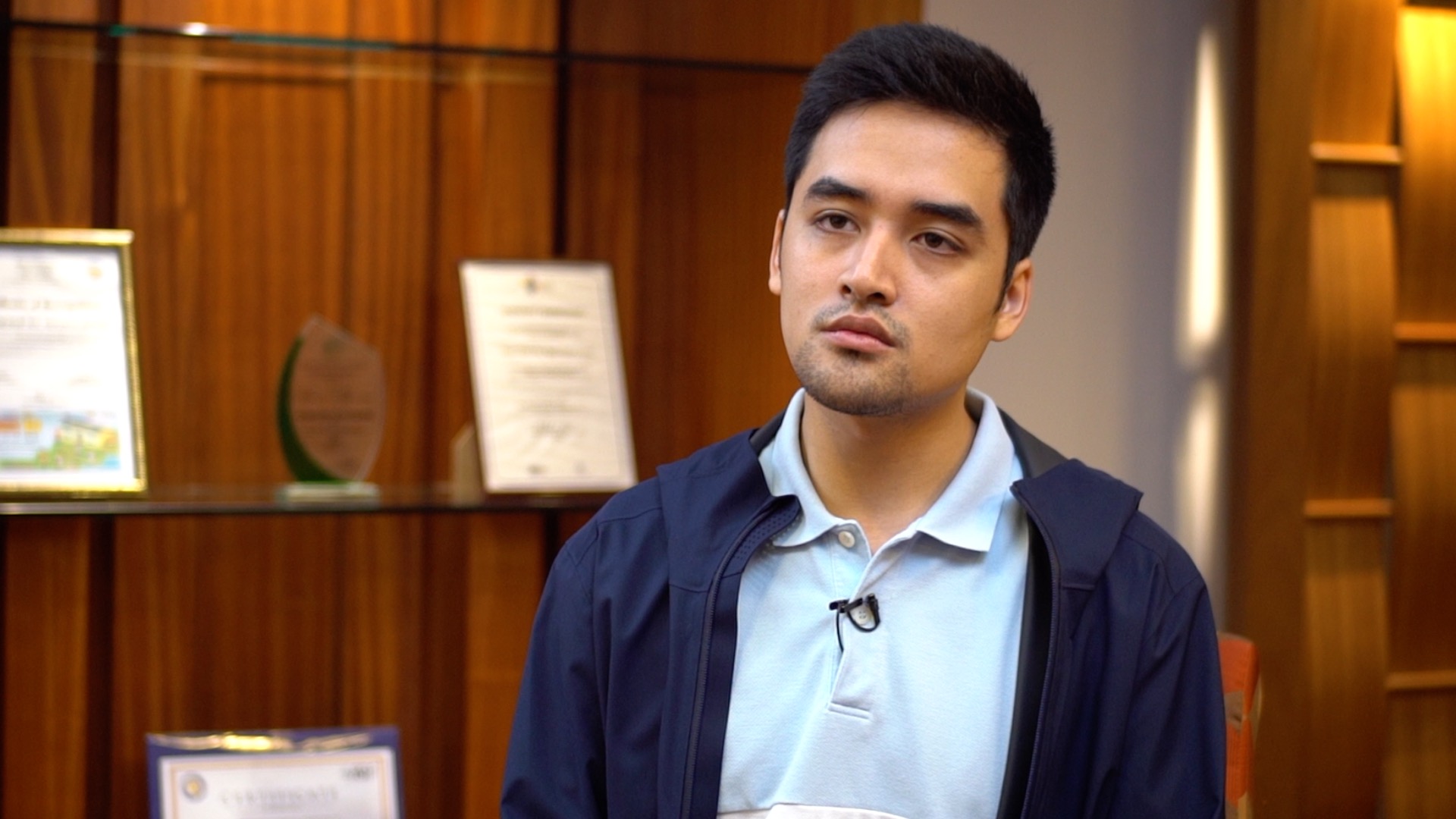 MANILA, Philippines – Senators on Wednesday, April 1 slammed the National Bureau of Investigation for summoning Pasig City Mayor Vico Sotto over the alleged violation of the recently enacted Republic Act No. 11469 or the Bayanihan to Heal as One law.

While the NBI did not say what exactly was Vico’s violation, the Pasig City mayor allowed tricycles to operate within the city on March 17, the first day of Luzon lockdown. Malacañang rejected the pitch, with no less than President Rodrigo Duterte ordering LGUs to “stand down.”

Pasig City has since stopped all tricycle operations.

But his supposed violation of the Bayanihan Act happened even before the law in question came into effect, which was on March 26.

“NBI will be well advised to be cautious in their interpretation of the law I principally authored. Any so-called violation of RA 11469 can’t be retroactive!” the Senate president said in a tweet.

Sotto explained that laws can only be retroactive if “detrimental to any accused.”

(How did Pasig City Mayor Vico Sotto violated a law that is not yet a law? In other words, it’s against the Constitution to criminalize an act that was done even before a new law was implemented.)

“Huwag na ninyong dagdagan ang mga kapalpakan at pagsipsip. Hindi kayo nakakatulong. Umayos kayo,” Pangilinan said. (Don’t add to the mistakes and those being a suck up. You’re not helping. Do your job.)

Senator Joel Villaneuva said that Vico’s policies in Pasig City are considered among the best practices in dealing with the pandemic, which other local goverments have replicated. (READ: #KopyahanNaTo: Valenzuela replicates Pasig’s mobile palengke)

“Our question is: Do we really need this notice right now when we want our local government officials to mobilize all the resources they have to respond to their constituents’ needs?” Villanueva said.

“We have an urgent task at hand, and distractions such as this doesn’t help,” Villanueva added.

Villanueva also said that “equity should be exercised by our authorities.”

Just recently, the Department of Justice spared initiating a probe against Senator Aquilino Pimentel III without a complaint for breaking his quarantine protocols, before learning he was coronavirus-positive. NBI later on Wednesday said it will also summon Pimentel.

Senator Risa Hontiveros, meanwhile, cited other problems that the government has to focus on.

“Andaming kailangang bigyan ng solusyon: nagkakasakit na health workers, mga nagugutom (There are a lot of problems that need to be address: the health workers being sick, and those who are getting hungry). Why hostile attention to well-performing leaders like Vico?” Hontiveros said.

“The Bayanihan Law cannot be applied retroactively, & doesn’t suspend the right to dissent or express views. May na-insecure ba? (Is someone being insecure?)” she said.

Section 6(a) of the Bayanihan law imposes up to two months of imprisonment or up to P1 million fine on local officials who disobey national guidelines.

In Malacañang’s weekly report on the implementation of RA 11469, it said that NBI will “investigate and file charges” against local officials. – Rappler.com