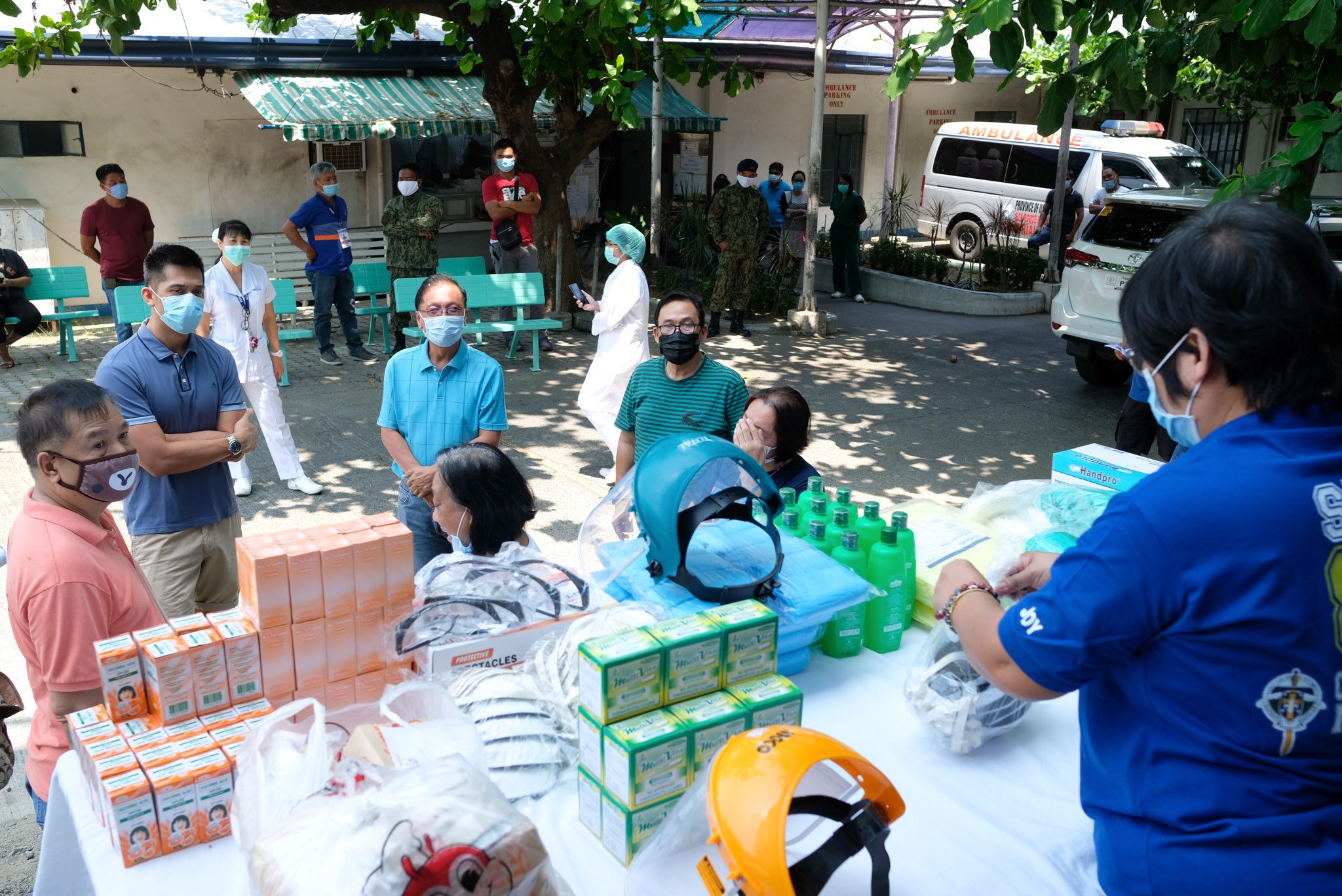 Facebook Twitter Copy URL
Copied
P18 million is spent on buying medical oxygen machines, and P1.5 million for building a warehouse to be 'able to produce our own medical oxygen'

MANILA, Philippines – The Ilocos Norte provincial government bought P18 million worth of medical oxygen machines, and was spending P1.5 million more in building a warehouse so it could produce their own soon.

“(Governor Matthew Marcos Manotoc) is hopeful that through this initiative, we could soon provide medical oxygen to government hospitals and even to district hospitals and medical centers. We are really hopeful that there will be no scarcity of supply in the province,” said Ilocos Norte’s media officer Rhona Ysabel B. Daoang in a statement on Saturday, April 11.

Daoang said the medical oxygen machines were among the projects identified in the provincial government’s supplemental budget No. 1, sourced from the unappropriated surplus fund from 2019.

Manotoc earlier placed the province in total lockdown to prevent the spread of coronavirus.

The capitol announced on Saturday that 2 of the previously reported confirmed cases of coronavirus in the province have recovered.

“As they may soon be discharged from the medical institution, we urge their respective local government units to prepare isolation areas for their 14-day quarantine,” the provincial government said on its Facebook page.

“With no new confirmed transmission of COVID-19 in almost two weeks since the province’s first cases, we have flattened the curve and have so far contained the virus,” the post added.

Daoang added that another P18 million from supplemental budget No. 1 are allotted for the increase of salaries of capitol employees, based on the latest phase of the Salary Standardization Law.

“The provincial government is set to distribute the allocated budget for all permanent and casual employees, along with the gratuity pay for Job Order employees, within this year,” said the statement. – Rappler.com