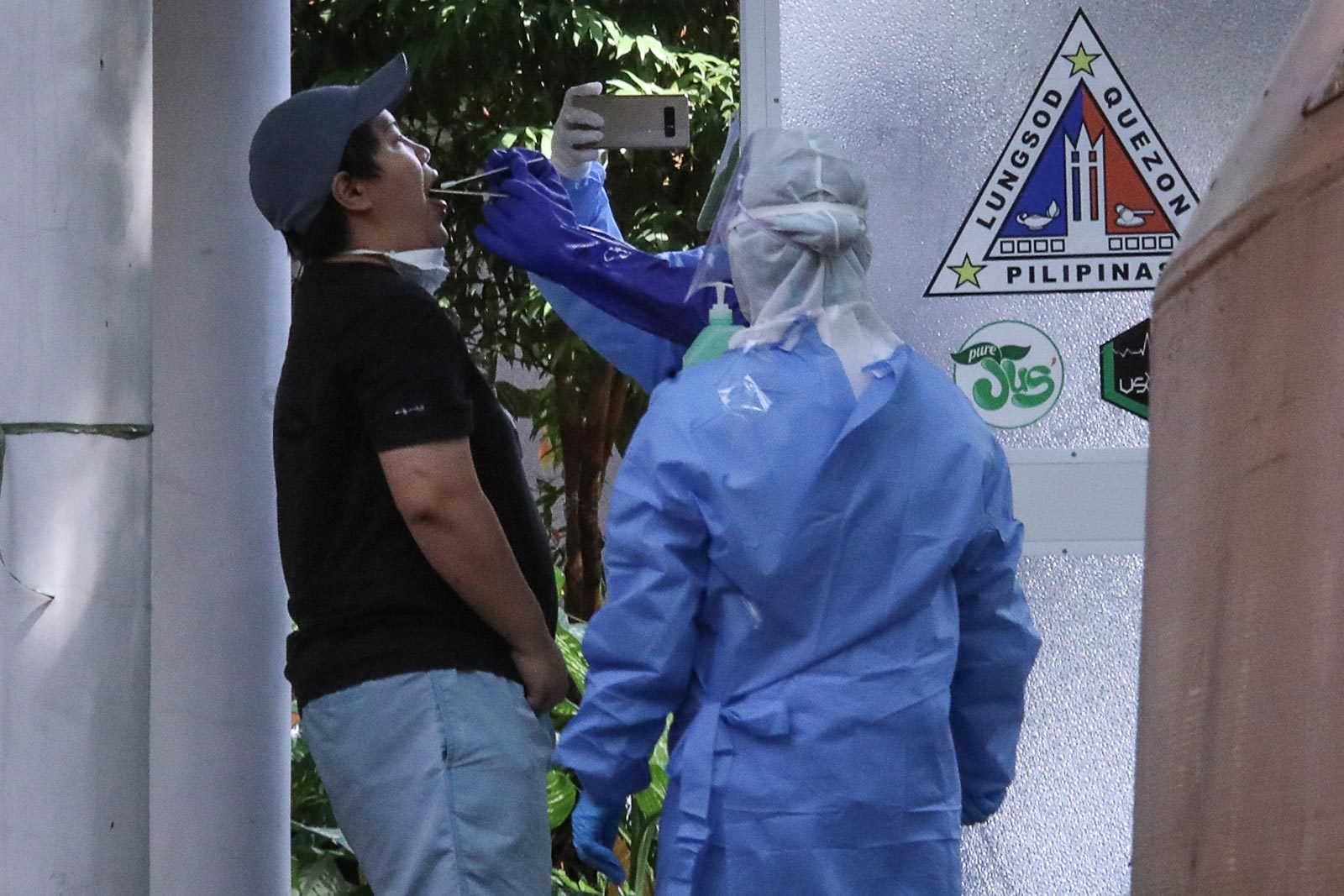 The DOH had mentioned the coverage of the mass testing in the past, but DOH Undersecretary Maria Rosario Vergeire in a press briefing Monday gave more defined guidelines for the conduct of the tests. They include the folowing:

“As we’ve been trying to explain, this is going to be progressive. If we have enough testing laboratories and testing kits, we can expand the coverage of testing,” she said in Filipino.

Vergeire said that mass testing conducted by local government units should complement those that are initiated by the national government.

In Metro Manila, at least 3 cities have begun or about to begin mass testing: Valenzuela City, Quezon City, and Manila.

The province of Cavite is also set to conduct mass testing, focused on certain sectors.

As of Monday, the Philippines has 4,932 cases of coronavirus, with 315 deaths and 242 recoveries.

Vergeire also said Monday morning that the coronavirus pandemic in the country might last until January 2021 if no intervention is done. – Rappler.com