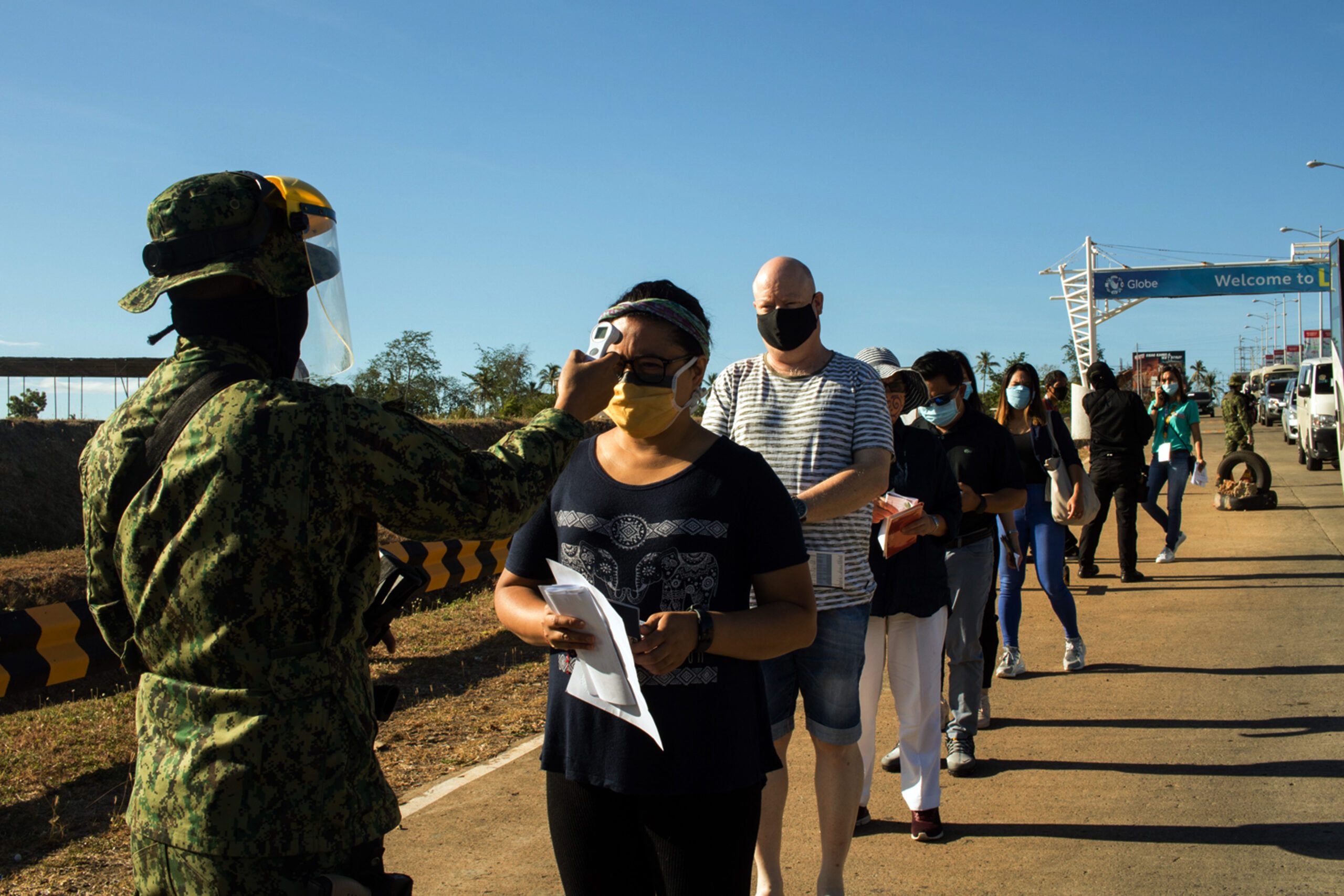 The mercy mission was organized by the Australian Embassy in the Philippines, PAL and the Department of Tourism in Northern Mindanao.

They arrived in this city on Friday, April 17, and stayed in different hotels.

The sweeper flight prioritized boarding citizens of Australia, New Zealand and Canada. Two days before the flight, PAL offered seats to other foreigners who were willing to purchase tickets.

Filipinos who were had foreign passports were also in the flight.

As per travel safety protocol from the Regional Inter-Agency Task Force (IATF) and PAL, foreigners who took the flight out of Mindanao were required to present their passports; health certificates signed by the city or municipal health officer, stating that they do not have symptoms related to COVID-19 and are fit to travel; confirmed onward flight ticket to their home country; and hotel booking in Manila, if their international flight is not in the same day as the sweeper flight.

“Like always, rain or shine, in good times and bad, I think the Filipino brand of hospitality really shines bright. Specially in the darkest of times,” said DOT-Region 10 Director Marie Elaine Unchuan

The Klementssos arrived in the country March 1, to enjoy some fine summer weather, explore islands and beaches and meet their extended family. “We went scuba diving in Palawan. That was when the lockdown started because of the COVID-19. It was very fortunate that we were able to go back here in Cagayan de Oro to stay with family,” Klas Klementssos said.

Data from DOT-10 showed that since March, it has coordinated 5 sweeper flight operations and assisted a total of 633 stranded foreign tourists in Mindanao. – Rappler.com