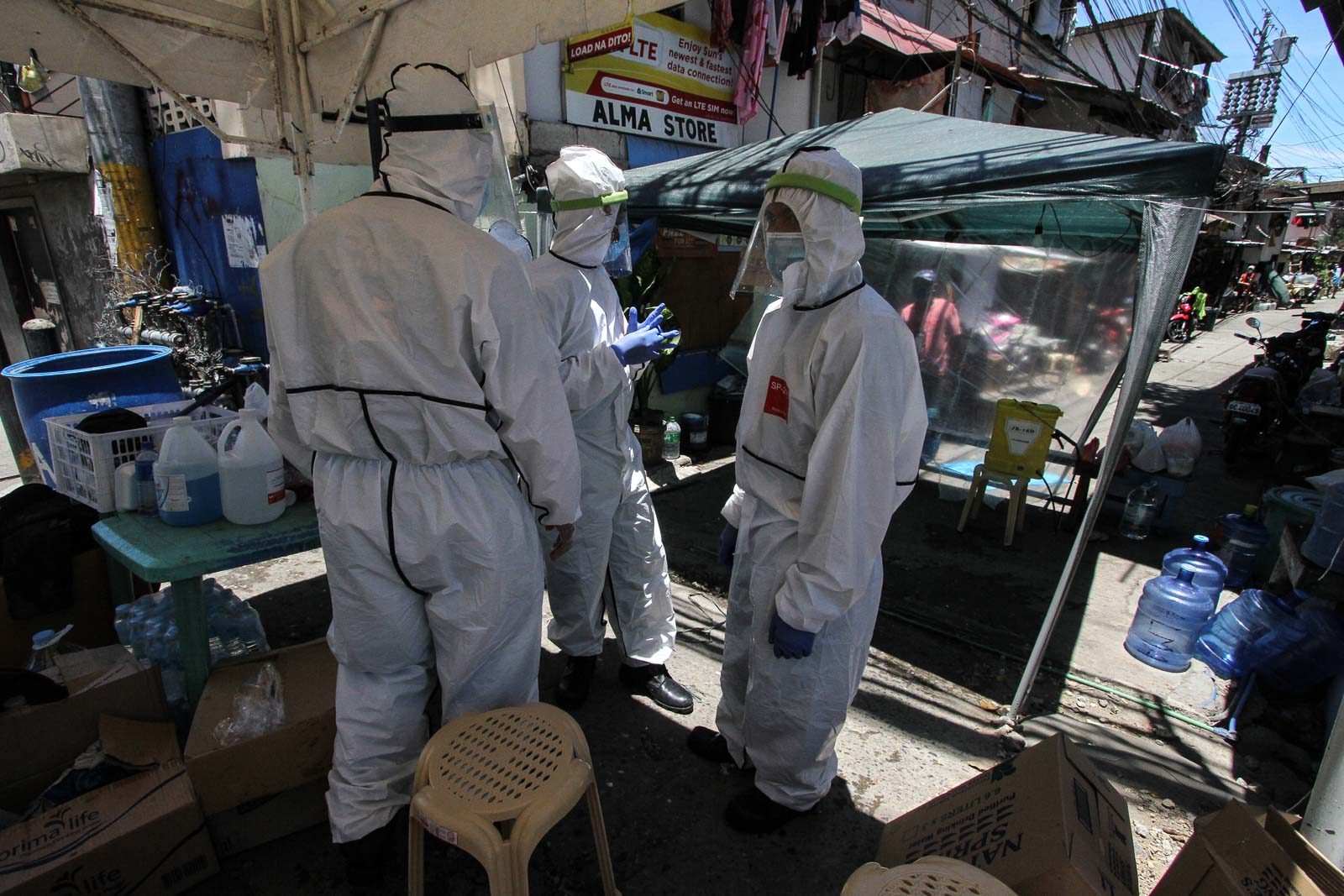 MANILA, Philippines – The Department of Health announced 198 more coronavirus cases in the Philippines, pushing to 7,777 the number of confirmed cases seen in the country as of Monday, April 27.

The DOH reported 10 more people died, bringing to 511 the number of deaths due to the disease.

Another 70 patients recovered, raising to 932 the total number of recoveries.

President Rodrigo Duterte earlier decided to extend the lockdown of Metro Manila and other parts of Luzon from April 30 to May 15. Outside Luzon, lockdowns have also been implemented in Cebu province, including Cebu City, Antique, Iloilo, Davao del Norte, and Davao City until May 15.

The areas have a “high-risk” of outbreaks occurring.

Other provinces and cities considered to have moderate or low risk will observe general community quarantine.

As coronavirus cases increase, the government is beginning its expand coronavirus testing program, where health workers and individuals considered “at risk” for contracting the disease will be prioritized in testing.

The expanded testing program will make use of both rapid antibody test kits and polymerase chain reaction or PCR-based tests.

Health officials earlier said using the rapid tests in conjunction with PCR tests would allow health and government officials to understand more clearly the extent of the disease’s spread in the county – something officials are sill struggling to achieve months after the outbreak started. – Rappler.com