May 2, 2020 10:59 AM PHT
Rappler.com
Facebook Twitter Copy URL
Copied
Sulu's first coronavirus case is a 63-year-old man with no history of travel. His test results were released two weeks after his death. 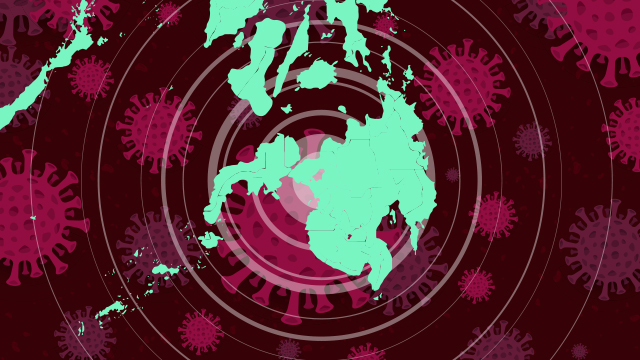 MANILA, Philippines – A 63-year old man who died in mid-April became Sulu’s first confirmed coronavirus case after his test results released on April 30 turned out to be positive.

He had no travel history, according to the Bangsamoro Autornomous Region in Muslim Mindanao Inter-Agency Task Force on COVID-19.

Sulu struggled to get its residents tested for the disease. In the case of its first case, his test results were only known on Thursday, April 30.

So far, only Davao City has a testing center in Mindanao. (READ: Many hospitals not qualified to test for coronavirus)

Earlier, 3 persons considered “under investigation” for the disease died without getting tested.