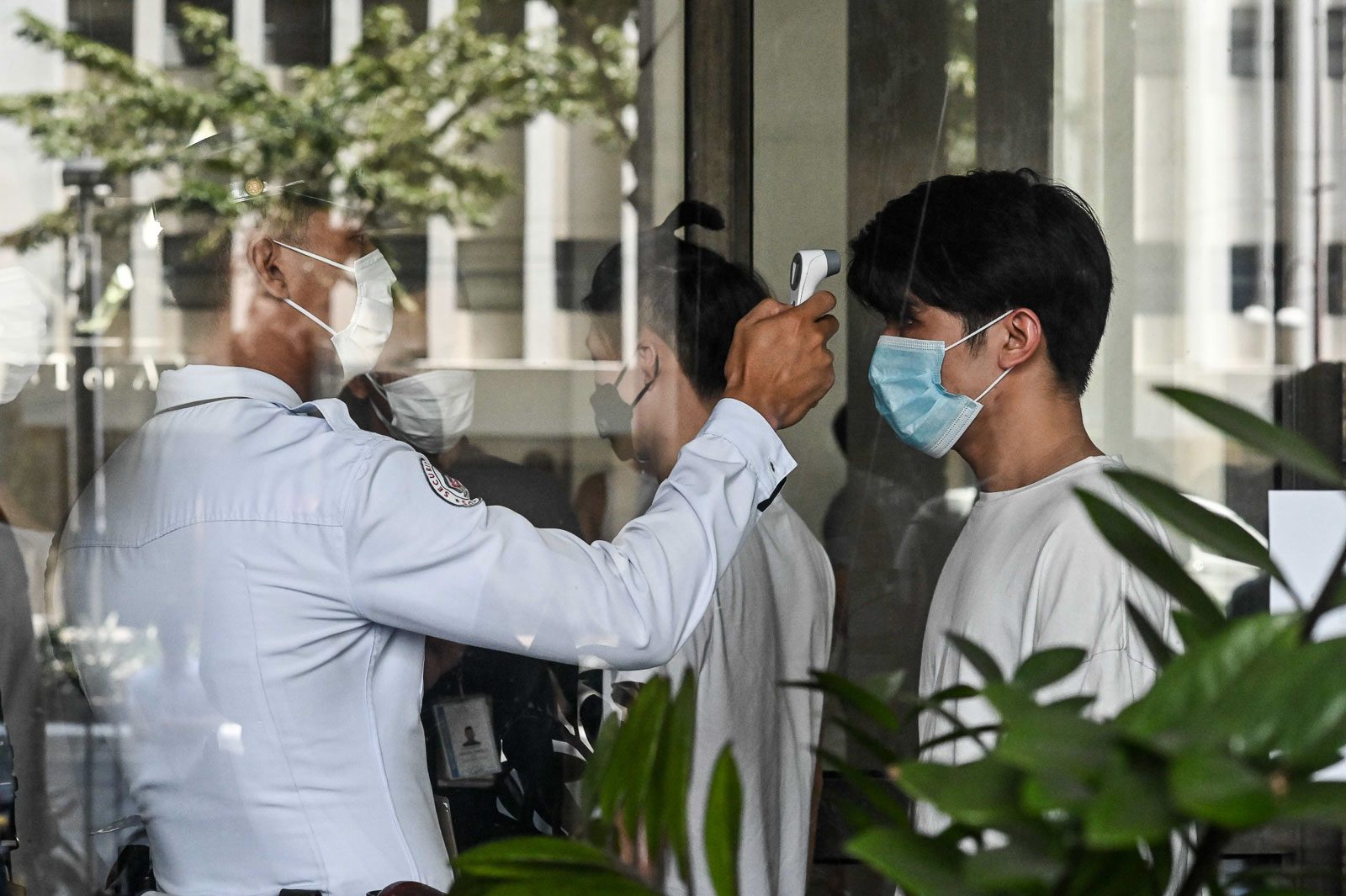 Drilon said on Monday, May 4, that such a proposition places the Philippine government at a “grave disadvantage,” as several erring POGO firms evade paying the right taxes. The country’s biggest BPO firms had earlier asserted that POGOs are not part of their industry.

“The POGOs can use the statement as a defense against paying the 5% franchise tax being imposed by the government. It will also put at risk the license fee being collected by the Philippine Amusement and Gaming Corporation (Pagcor),” Drilon said.

“If POGOs are considered BPOs, then there would be no need to pay the franchise tax and the license fee. Hindi na nga nagbabayad ng buwis, ngayon gusto pa yatang bigyan ng incentives tulad ng totoong BPOs,” Drilon added. (Some are not paying the right taxes and now they want to give the same incentives as BPOs?)

Presidential Decree 1869 gave Pagcor the power to operate and maintain casinos and other games of chance. For firms to operate, they need to pay a licensing fee. Entities such as POGOs are required to pay a 5% franchise tax and to remit 2% of their gaming revenues to Pagcor annually, among others.

Pagcor recently said that allowing POGOs to operate can help generate revenue for the coronavirus war chest. Drilon said that such assertion is “deceptive.”

“That’s a very deceptive assertion. It is the POGOs that owe the government billions of pesos in unpaid taxes. Bayaran muna nila ‘yan (Let them pay it first),” said the minority leader, referring to some P50 billion in unpaid taxes by POGOs.

“We wish the BIR (Bureau of Internal Revenue) success in running after delinquent POGOs. Thus, we hope that officials of the administration will refrain from issuing statements that could further undermine the efforts exerted by the agency in collecting unpaid taxes from POGOs,” he added.

Senator Risa Hontiveros, meanwhile, slammed Pagcor for paying for a full-page ad on POGOs on broadsheets Manila Times and the Philippine Star.

In a statement on Monday, Hontiveros asked why Pagcor is doing public relations for POGO. The full-page ad by Pagcor was an explainer of sorts on the opaque industry.

PAGCOR is a regulatory body. Why is it lobbying for the POGO industry? pic.twitter.com/vCJsUpqkSW

Hontiveros added, “Nakakabahala na mukhang may (It’s worrisome that it seems they have an) intent to dismiss the investigations the Senate has done with regard to POGOs’ links to prostitution, human trafficking, and money laundering!”

Hontiveros, Drilon, and Senate labor panel chair Senator Joel Villanueva had earlier issued statements calling for the suspension of POGOs in the country.

In 2019, tax collections from POGOs and service providers reached P6.42 billion, as the DOF implemented a crackdown on tax-evading firms within the industry. But the amount collected was still lower than the unpaid liabilities worth P50 billion.

Apart from unpaid taxes, several money-making schemes linked to the entry of Chinese have been uncovered in previous Senate deliberations: from the “pastillas” bribery modus operandi in the airport, tour groups offering Philippine passports to Chinese nationals, to money laundering.

Philippine senators have decried the wave of crimes that came with the entry of POGOs in the country, saying it is a “threat to social order.”