Metro Manila mayors to meet on ECQ fate on May 9

May 8, 2020 9:39 AM PHT
Pia Ranada
Facebook Twitter Copy URL
Copied
Mayors are eyeing a 15-day extension of the lockdown but the final decision rests on the national government task force 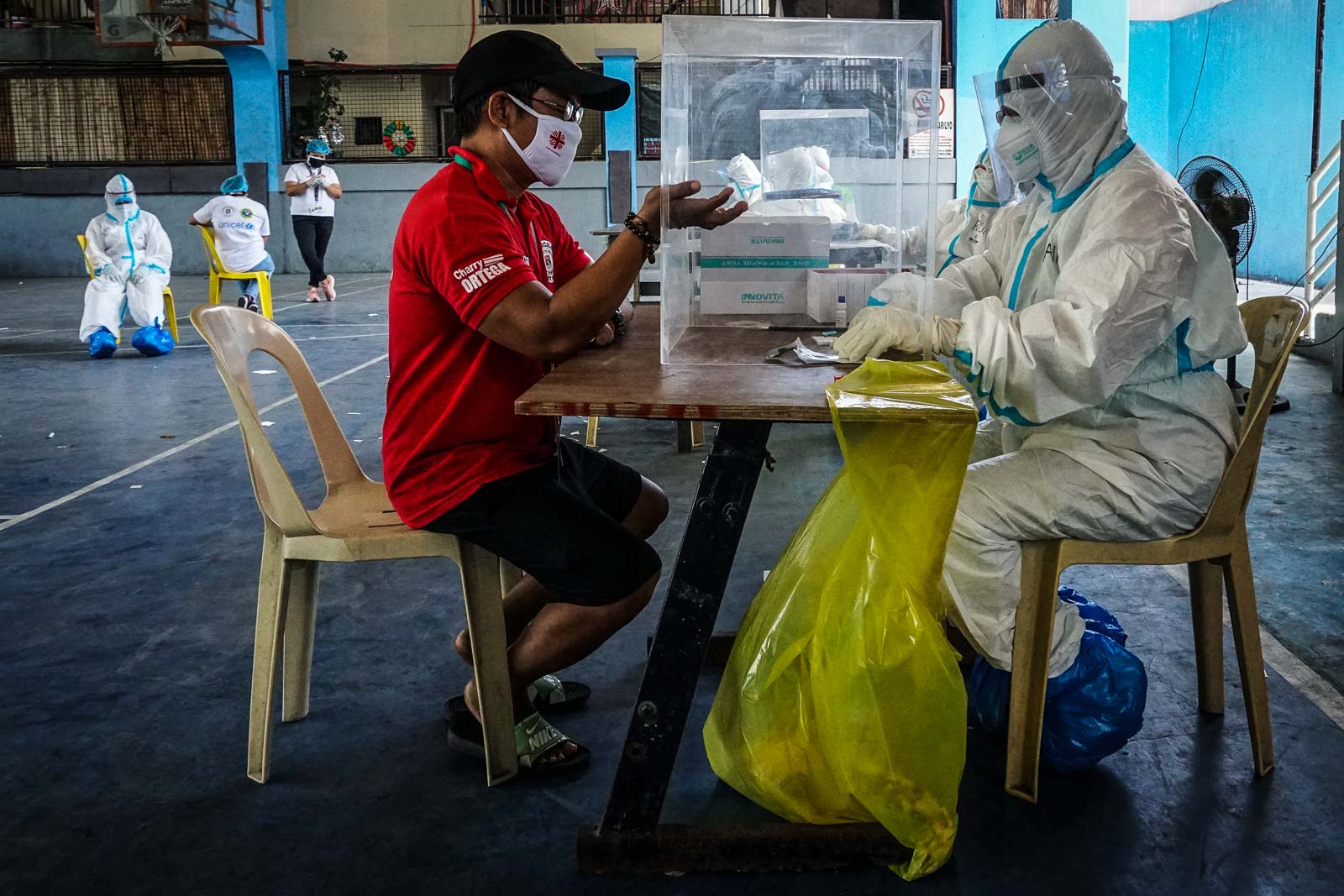 MANILA, Philippines – The mayors of Metro Manila cities will hold an online meeting to discuss their recommendation on the extension or lifting of the enhanced community quarantine (ECQ) in the megacity.

Quezon City Joy Belmonte confirmed that the meeting will take place at 1 pm, on Saturday, May 9, through the online meeting platform, Zoom.

The MMC’s recommendation will then be sent to the Inter-agency Task Force on Emerging Infectious Diseases (IATF-EID), which has been given the power to declare quarantine measures in highly-urbanized cities, independent component cities, and provinces.

The entire Metro Manila is under ECQ until May 15. It has been on lockdown since March 15.

Different situations in cities. The meeting takes place after Interior Secretary Eduardo Año floated the possibility of lifting the ECQ in Metro Manila cities where the novel coronavirus has not spread so rapidly.

“Some cities in Metro Manila may be downgraded into GCQ but we still have 8 days to go so we will wait for the data analytics,” Año said in an ANC interview on Thursday, May 7.

GCQ is a more relaxed form of community quarantine. Areas deemed by the task force as at “low” or “moderate” risk for an outbreak are under GCQ. Under GCQ, public transportation resumes at a reduced capacity, people can go back to work in certain sectors, and “non-leisure” establishments can open apart from essential ones. (READ: EXPLAINER: What happens under ‘general community quarantine’?)

Some Metro Manila city mayors have asked for an ECQ extension, fearing a surge of positive cases if the lockdown is lifted too soon.

Parañaque City Mayor and MMC chairman Edwin Olivarez said on Friday that some mayors are eyeing a 15-day extension of the ECQ for the entire Metro Manila.

“Most likely, that’s what we’re seeing, that there will be another 15 days’ extension,” he said in a GMA7 interview on Friday.

Quezon City continues to have the highest number of cases out of all Metro Manila cities, with 1,453 cases, but it also has the biggest population.

The IATF-EID’s basis for lifting  the ECQ will be the level of coronavirus spread in an area, its hospital capacity, and the state of its economy, Presidential Spokesman Harry Roque said. – Rappler.com