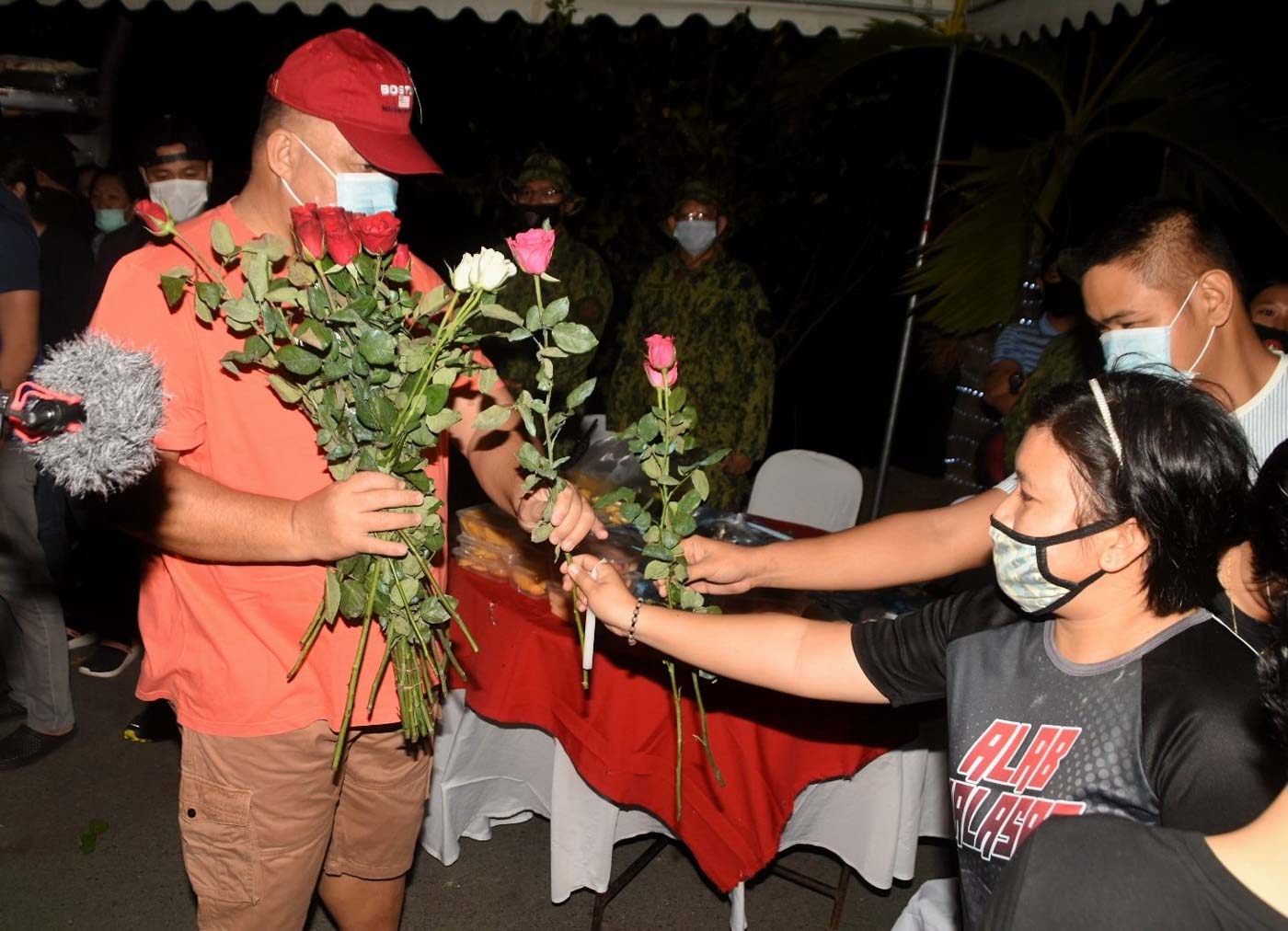 “General Gamboa ordered the PNP Internal Affairs Service to hold an investigation over what happened,” PNP spokesman Brigadier General Bernard Banac told Rappler in a phone interview on Wednesday, May 13.

The probe will cover the surprise birthday celebration for Sinas, who turned 55 on May 8, in Camp Bagong Diwa.

While all those at the party wore face masks, they did not only violate the government’s ban against public gatherings during the enhanced community quarantine (ECQ) but physical distancing rules as well. Photos taken at the event that were posted on the NCRPO’s official Facebook page – which were later deleted – showed this.

The IAS probe would determine if administrative charges may be filed against Sinas and his subordinates who prepared the party. If charged, and depending on the gravity of the offense, penalties may range from  suspension to dismissal from service.

The IAS can also recommend criminal charges against the police officers who were seen violating quarantine rules they were supposed to be strictly enforcing themselves.

In a radio interview on Wednesday morning, Interior Secretary Eduardo Año said Sinas should have pulled the plug on the surprise party as soon as it started, describing the celebration as a “big no-no” during a pandemic. – Rappler.com