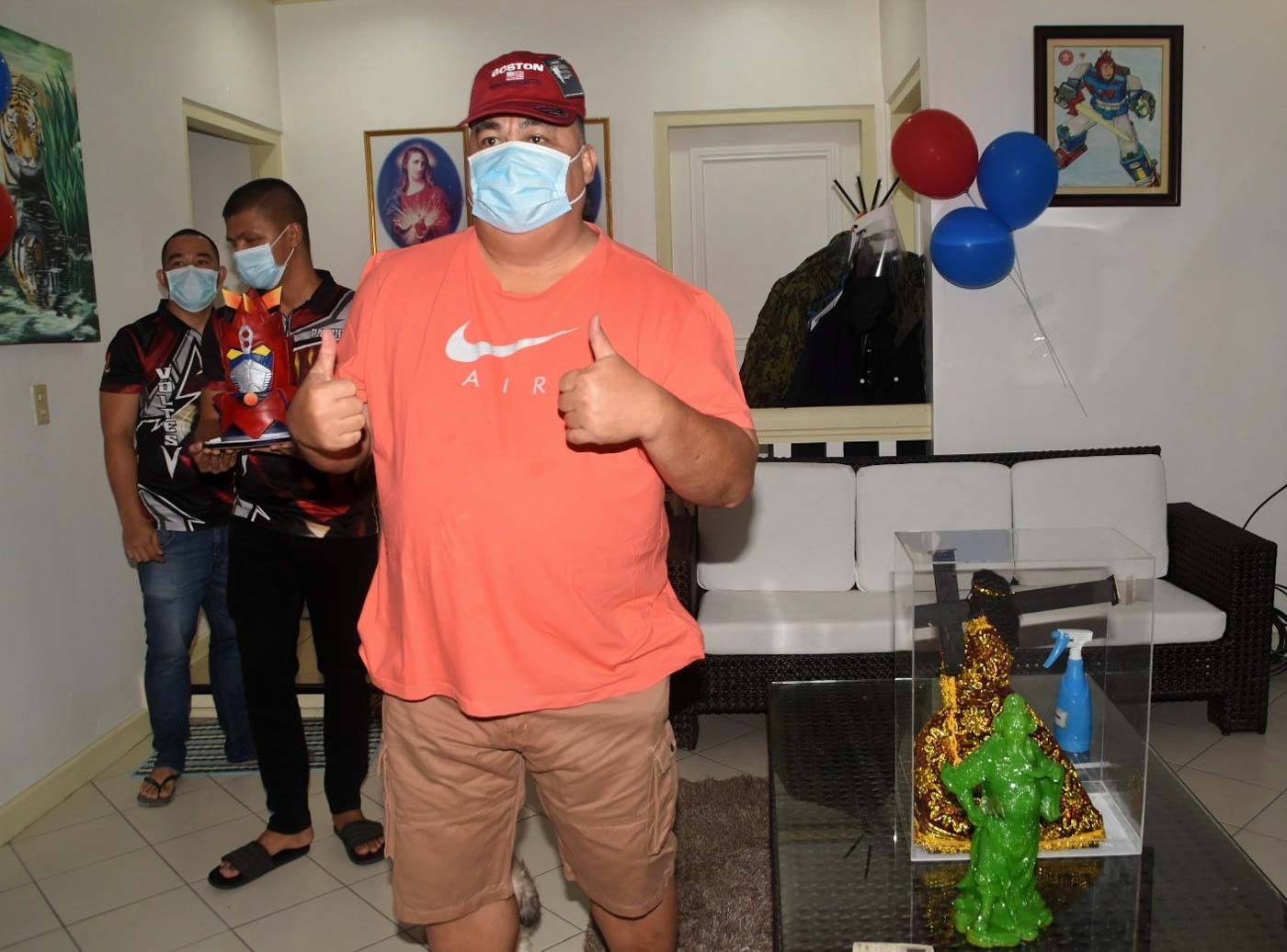 MANILA, Philippines – The Philippine National Police (PNP) is set to file criminal charges against one of its own senior officials, Metro Manila top cop Major General Debold Sinas, for a birthday gathering in the middle of a coronavirus lockdown.

“A criminal case is now being readied to be filed tomorrow against NCRPO Chief Debold Sinas, along with other senior police officials who attended the gathering,” said Roque on Thursday, May 14.

This comes after Executive Secretary Salvador Medialdea ordered the PNP to inform his office directly about the results of their probe on Sinas.

As for administrative charges, the PNP needs clearance from Malacañang since Sinas is a presidential appointee, said Roque.

“Major General Sinas is a 3rd level officer and a presidential appointee, hence a clearance from the OP (Office of the President) is needed for the filing of administrative charges of the PNP,” said the Duterte spokesman.

The same rule covers the senior police officials who attended the birthday serenade on May 8.

Photos of the birthday celebration show several policemen gathered in a location with little physical distancing and, in some photos, not wearing masks. This is in violation of the “Omnibus Guidelines on the Implementation of Community Quarantine in the Philippines,” adopted by a Duterte executive order.

Police personnel are duty-bound, not just to follow the guidelines, but help enforce them as well. – Rappler.com