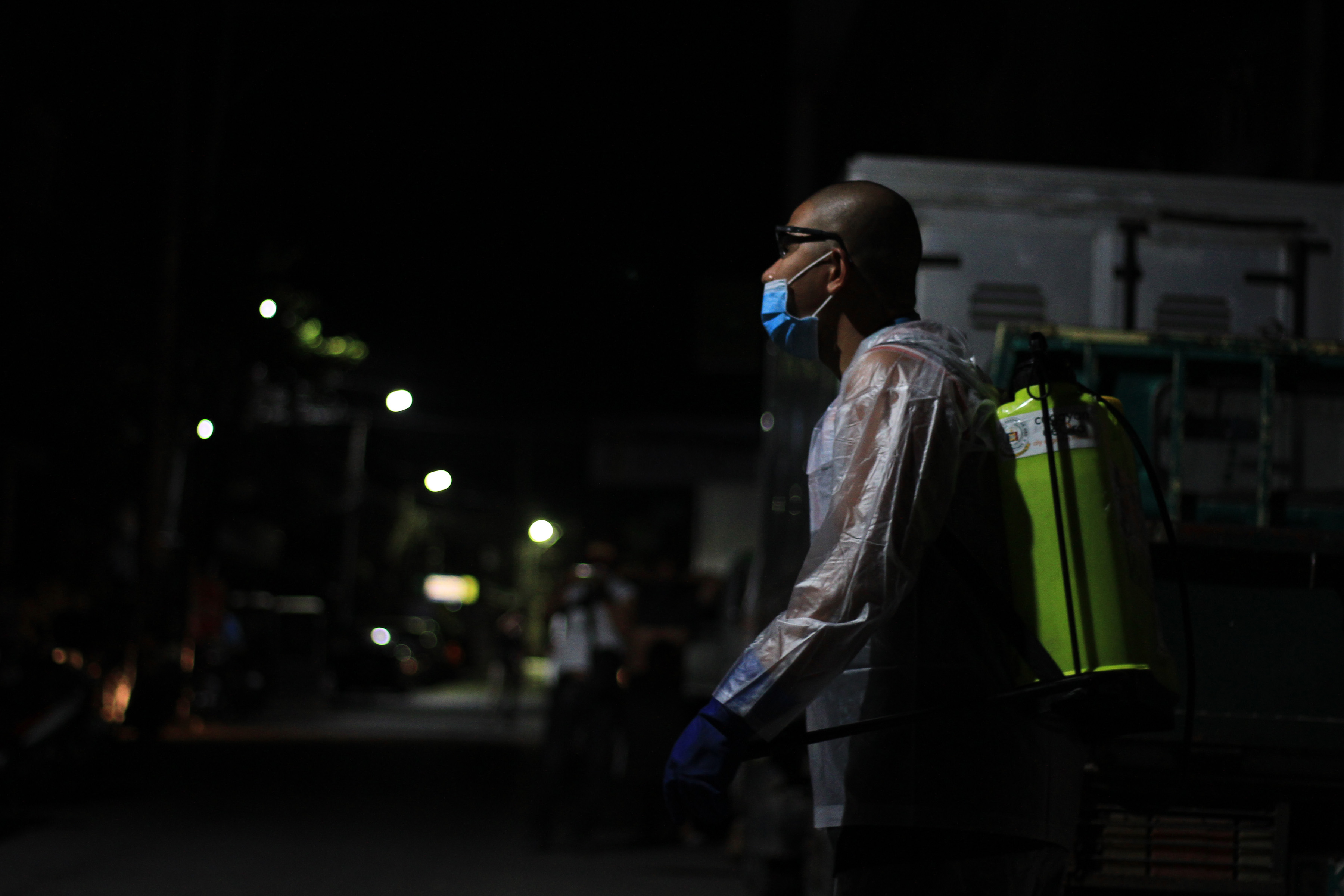 CAGAYAN DE ORO CITY, Philippines – After an absence of over 2 weeks the dreaded coronavirus disease gave a chilly reminder that it has not left this city when it claimed the life Wednesday, May 20,  of a new patient.

Dr Bernard Julius Rocha spokesperson of Northern Mindanao Medical Center (NMMC) said the patient, a 62-year-old female, was brought to the hospital on May 15 and the died that same evening.

The results of her swab tests were released only Wednesday.

But Rocha said that as early as the day she was admitted at the NMMC, where she was brought to the Emerging and Re-emerging Infectious Disease (ERID) ward, they already considered the patient a COVID-19 case. This means the hospital implemented the proper protocols on the prevention of the spread of the virus.

The patient was a resident of Sitio Macanhan, Barangay Carmen, this city’s largest and most populous barangay.

City Epidemiologist Dr. Joselito Retuya said that the expanded contact tracing was already done on May 16, following the death of the patient even before the arrival of the result of the swab test. “There are only 3 members of their family – the patient, her husband and their child,” Retuya said.

Retuya said that the immediate family member is now being taken into one of the 8 City Isolation Units (CIUs) to isolate them. They will stay there for at least 14 days under observation from medical staff.

“We are now doing an extensive contact tracing of those who have interacted with the patient,” Retuya said.

Retuya added that the City Disaster Risk Reduction responders who took the patient from her home to NMMC are now also being put under observation.

Mayor Oscar Moreno asked those who have came in contact with the patient to cooperate in the contact tracing being down now by the City Health Office.

This city is considered a “Low Risk” area by the Interagency Task Force for managing emerging infectious disease (IATF-MEID) as the NMMC, Northern Mindanao’s apex hospital and COVID-19 referral hospital. This city’s Critical Care Utilization rate is high because of its sufficient number of available mechanical ventilators, Intensive Care units and isolation units. This city has a low risk, high capacity to respond to COVID-19 cases.