May 23, 2020 4:39 PM PHT
Rappler.com
Facebook Twitter Copy URL
Copied
The petition, which got over a million signatures in just day, is launched days before the House hearing on ABS-CBN's franchise renewal bills 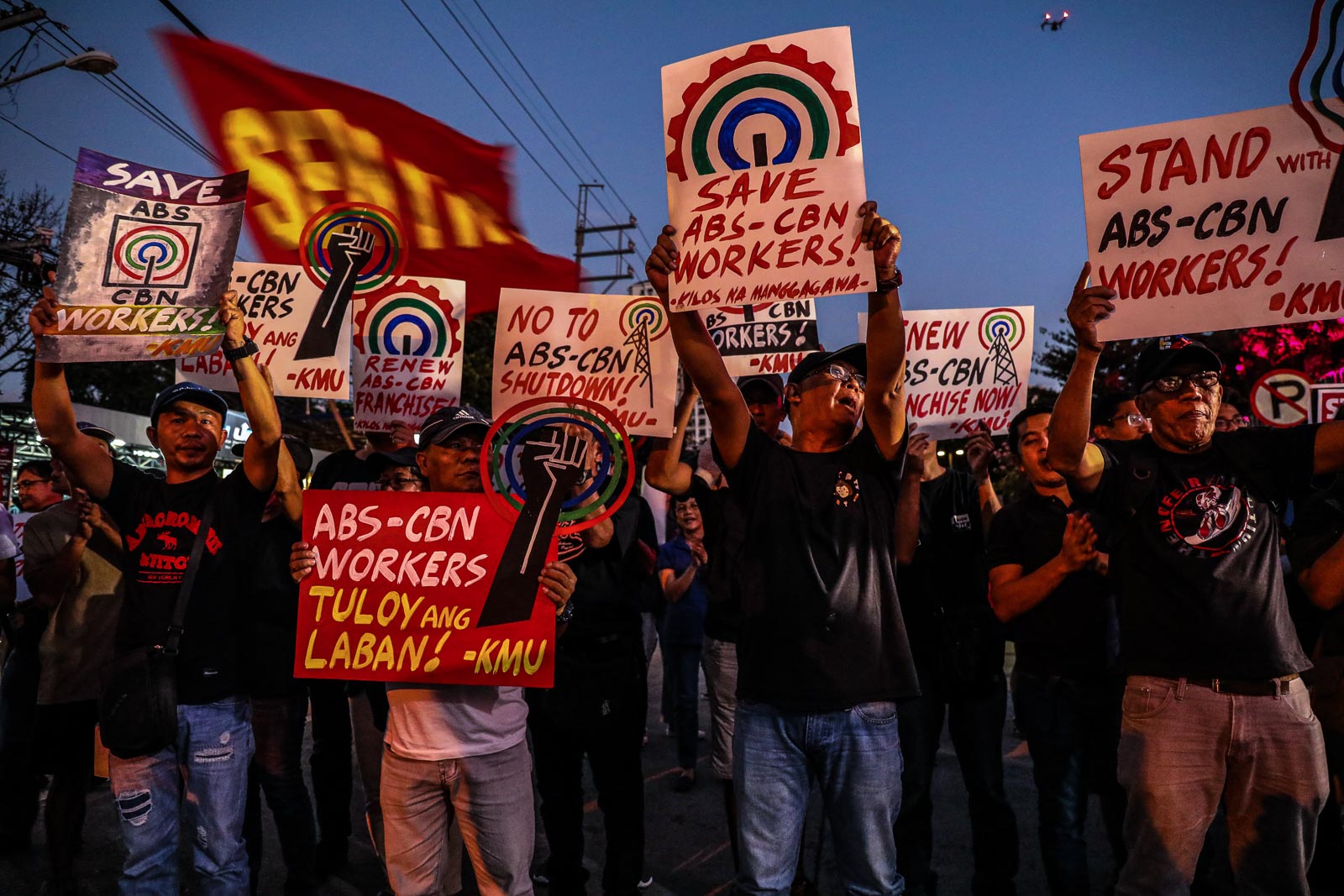 In a statement on the petition, available on the website kapamilyaforever.com, the employees said that they are among the thousands who are affected by the shutdown and have families who depend on them. They also expressed satisfaction with the company’s working environment and fair practices.

“We believe that your compassion and care for us workers will prevail and that you will listen to our call for the good of all,” they said, addressing the House.

The petition also features a video with ABS-CBN’s workers calling on the government not to shut down the network.

Artists like Khalil Ramos, Gary Valenciano, and their fans have called on their followers online to support the petition.

There are at least 9 bills on ABS-CBN’s franchise renewal pending with the House, which is set to hear the bills on Tuesday, May 26.

The hearing on Tuesday comes after the House decided not to grant the media giant an interim franchise valid until October 31, 2020.

ABS-CBN’s franchise expired on May 4. Despite assurances from the National Telecommuncations Office that they would be granted a provisional franchise allowing them to operate past this date, they were asked to immediately cease operations on May 5.

The shutdown of their broadcast operations affects 11,017 employees in ABS-CBN Corporation. – Rappler.com