May 26, 2020 5:09 PM PHT
Lian Buan
Facebook Twitter Copy URL
Copied
Justice Secretary Menardo Guevarra sticks to a contrary position that ABS–CBN must be allowed to air in the interim 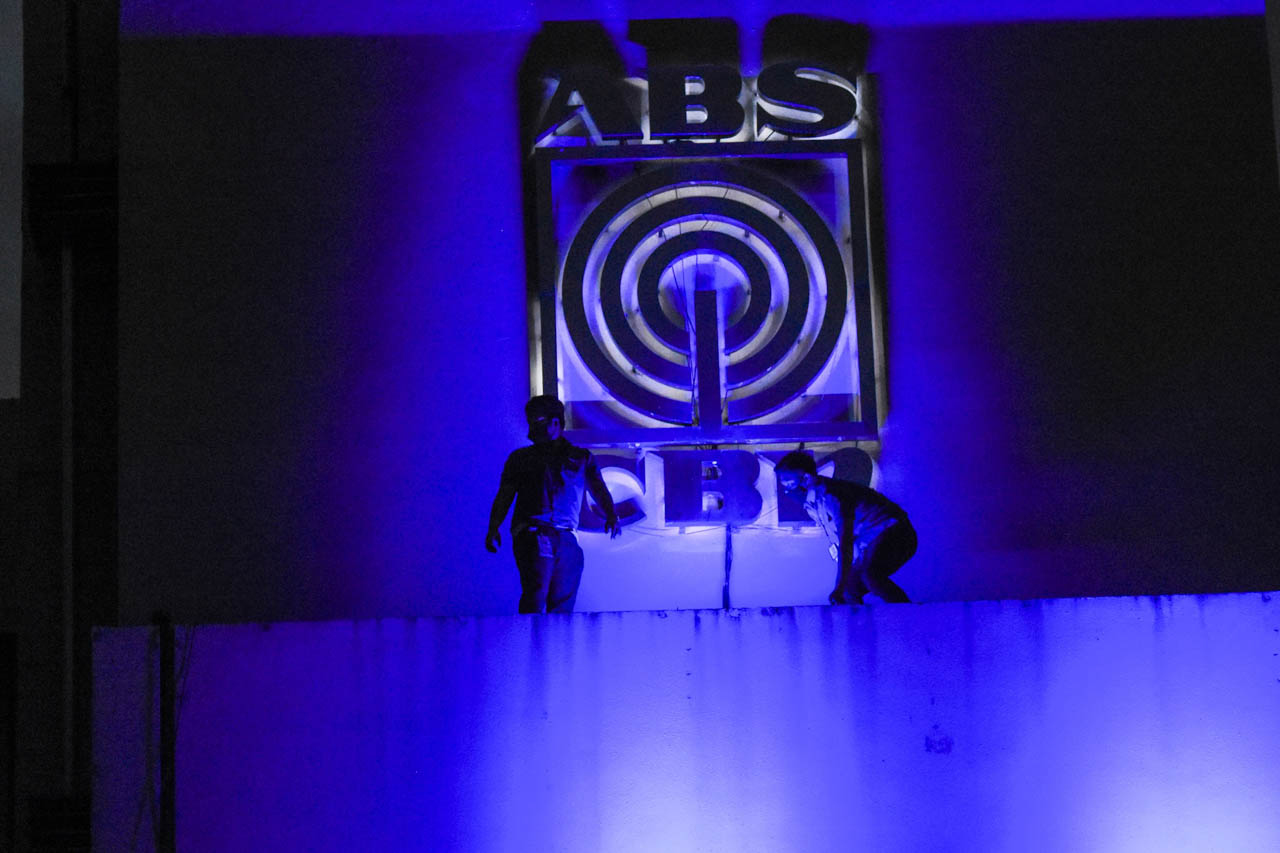 MANILA, Philippines  – Was it wrong for the National Telecommunications Commission or NTC to allow other broadcasters before to operate even with an expired franchise? Or is there something particularly different with ABS–CBN that it is exempted from that practice?

Solicitor General Jose Calida said it’s both, as he tried to justify before the Supreme Court the different treatment accorded ABS–CBN by the NTC.

In a 157–page response submitted to the Supreme Court on behalf of his client NTC, Calida first said that NTC’s previous practice is not “a source of demandable right.”

“Even assuming that the NTC previously allowed mass media entities to continue operating after the lapse of their franchises because of pending application for legislative franchises, the practice cannot be the source of a demandable right,” said Calida.

In discussing this justification, Calida had effectively implied that NTC broke existing laws and jurisprudence that say only a Congress-issued franchise can allow a broadcaster to operate, citing the Radio Law or Republic Act 3846 and Supreme Court cases.

Section 1 of RA 3846 says “No corporation shall…operate a radio station without having first obtained a franchise therefor from the Philippine Legislature.”

“Just as the NTC cannot prevent the exercise of a legislative franchise, neither can it extend one without a proper grant from the legislature,” said Calida.

“The violation or non–observance [of the laws] shall not be excused by disuse or custom or practice to the contrary,” said Calida.

Calida added that the government cannot be bound “by the mistakes or errors of its officials or agents.”

Calida’s response was to ABS–CBN’s petition to void the NTC’s cease and desist order that shut down its broadcast operations on May 5. The network says that closure has resulted in a loss of almost P35 million a day

However, Calida still went on to defend the NTC’s practice saying that ABS–CBN is in a different situation than the other companies which were given grace periods.

In legal principles, equal protection will not apply if there is a substantial distinction between two people or entities.

“Iglesia ni Cristo, Innove Communications, and Smart Communications, Inc. differ with ABS-CBN as to the nature of the franchises they respectively hold. These companies are involved in telecommunications services, as compared to petitioner, which served as a television and broadcasting provider. The distinction is crucial,” said Calida.

“At the same time, Vanguard Radio Network (VRN) and the Catholic Bishops Conference of the Philippines (CBCP), while also involved in radio and television broadcasting, are not accused of committing statutory and constitutional violations,” Calida added. (PODCAST: Law of Duterte Land: ABS-CBN and the 3 tangled branches of government)

Justice Secretary Menardo Guevarra said he was sticking with his earlier position that the laws only apply to companies which have never had a franchise before, and that there is a gap in the law on what would happen to the likes of ABS-CBN which is just renewing its franchise.

“The DOJ position has been consistently for NTC to allow ABS-CBN (or any company similarly situated) to continue operating while the renewal of its franchise is pending with Congress. It is the fair, equitable, and non-discriminatory solution to a situation which is not specifically covered by any existing law or jurisprudence,” Guevarra said.

Calida directly contradicted that in the response and said current laws “speak unequivocally,” and that “there is nothing for the courts to do except to apply it.”

Guevarra also believes that President Rodrigo Duterte can void the NTC’s cease and desist order if he wants to because “he has total control of the executive department.”

Calida said the Supreme Court cannot interfere with cease and desist order because “it is purely an administrative act.”

Calida said the Supreme Court must junk the petition saying the proper recourse would have been to file an appeal with the NTC first.

ABS–CBN had argued that past pronouncements suggest that the NTC was likely to deny its appeals anyway.

“The mere likelihood that a motion for reconsideration would be denied is not a justification for going directly to the Supreme Court,” said Calida.

ABS–CBN had been pleading to resume its operations saying that a continued shutdown may result in layoffs of some of its 11,000 workers come August.

Calida said that is not a justification to lift the shutdown.

On the order of the justices, the House of Representatives and the Senate must also submit their respective responses.  – Rappler.com