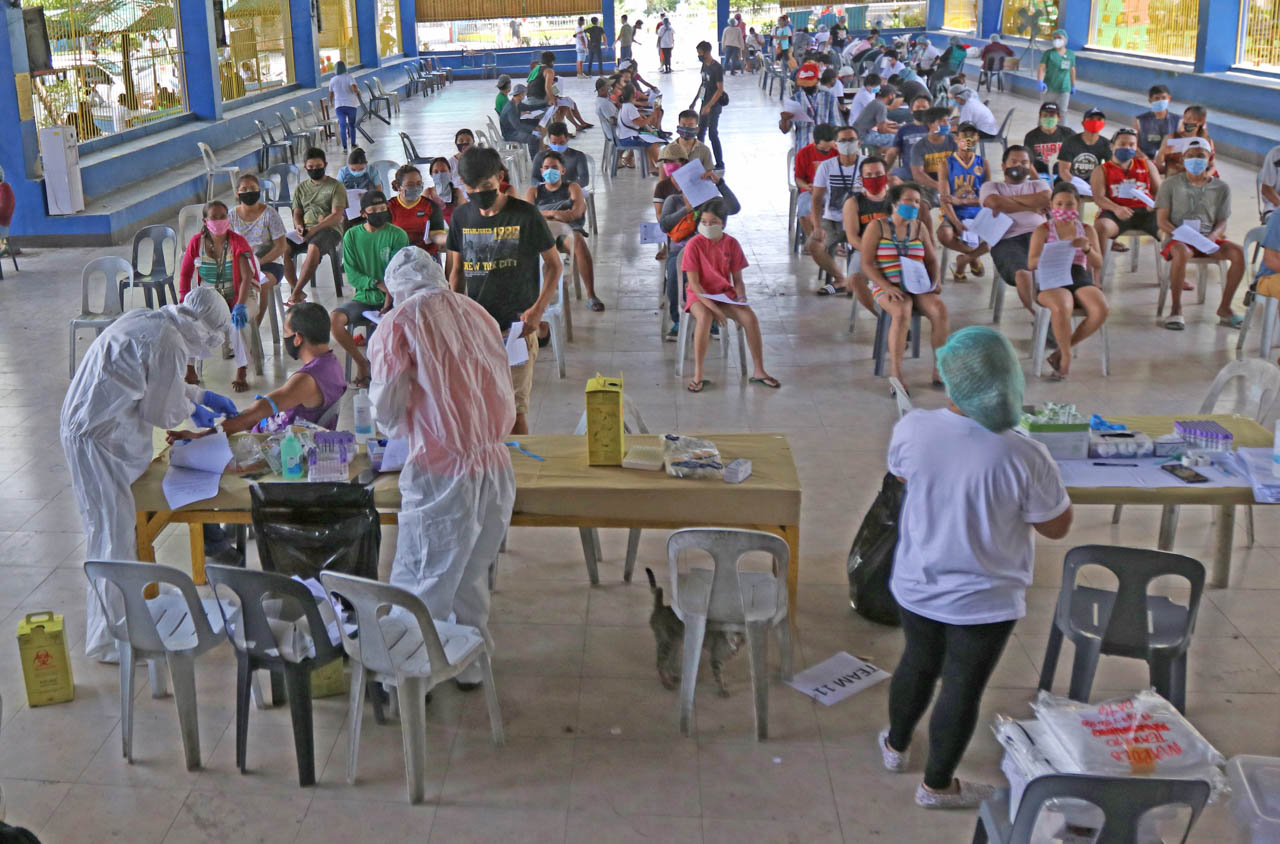 MANILA, Philippines – Cebu City, Mandaue City, Zamboanga City, and the entire Central Visayas were added to areas that will be on general community quarantine (GCQ) from June 1 to 15.

Presidential Spokesman Harry Roque announced this on Saturday, May 30, in a virtual press briefing.

The reclassification of the areas was approved by the Inter-agency Task Force on Emerging Infectious Diseases (IATF-EID) during a meeting on Friday, May 29.

The discussion was catalyzed by appeals of local government executives of places like Cebu City and Mandaue City, following the planned classification of their jurisdictions under MGCQ areas starting June 1, which was announced by President Rodrigo Duterte on Thursday, May 28.

The downgrade to MGCQ suprised many since the two cities are currently under enhanced community quarantine (ECQ), the strictest form of quarantine imposed by government.

The two cities had been reporting a steep rise in coronavirus cases, prompting the lockdowns.

But from ECQ, the two cities were being made to go straight to GCQ, skipping the MECQ phase which other high-risk areas like Metro Manila and Laguna had to go through for a more calibrated transition. – Rappler.com