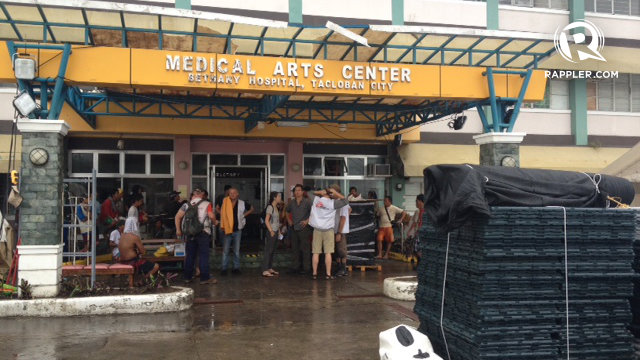 Two of the new cases were overseas Filipino workers (OFWs), while the other two were locally stranded persons.

Patient EV-44 is a 43-year-old male from Villareal, Samar, who arrived in the region on May 29. His origin is still unconfirmed.

Patient EV-45 is a 19-year-old male from Naval, Biliran. He was in Baguio City first and traveled to Manila on May 9. He was quarantined from May 9 to 24 before traveling to Catbalogan City with 6 others via a private car. He then traveled to Tacloban the next day, and reached Biliran on May 27.

Both patients do not have symptoms.

Patient EV-46 is a 29-year-old female and a returning OFW from Tacloban City, who arrived last June 1 via plane (Z2 8611). Patient EV-46, who is Tacloban City’s first confirmed coronavirus case, is currently on strict isolation.

Patient EV-47, meanwhile, is a 27-year-old male from Tolosa, Leyte. He is also a returning OFW who arrived in Tacloban City on May 25 via airplane. He is also in isolation.

The total number of confirmed cases among returning residents in Eastern Visayas is now at 10.

The region currently has 47 coronavirus cases in total, but only 22 of those are active cases.

Balik Probinsya is a program of the national government meant to help those working in the cities or ex-OFWs go home to their provinces for good. Beneficiaries of this program get a cash allowance and livelihood assistance in addition to transportation back to their towns.

An estimated 24,000 OFWs have returned or are on their way back to their home provinces.