Jun 16, 2020 1:39 PM PHT
Lian Buan
Facebook Twitter Copy URL
Copied
'In other words, your articles from 3 ago or even 10 years ago can be used to sue you for cyber libel on the ground that they had been republished,' says lawyer Romel Bagares, one of the petitioners against the 2012 Cybercrime Law 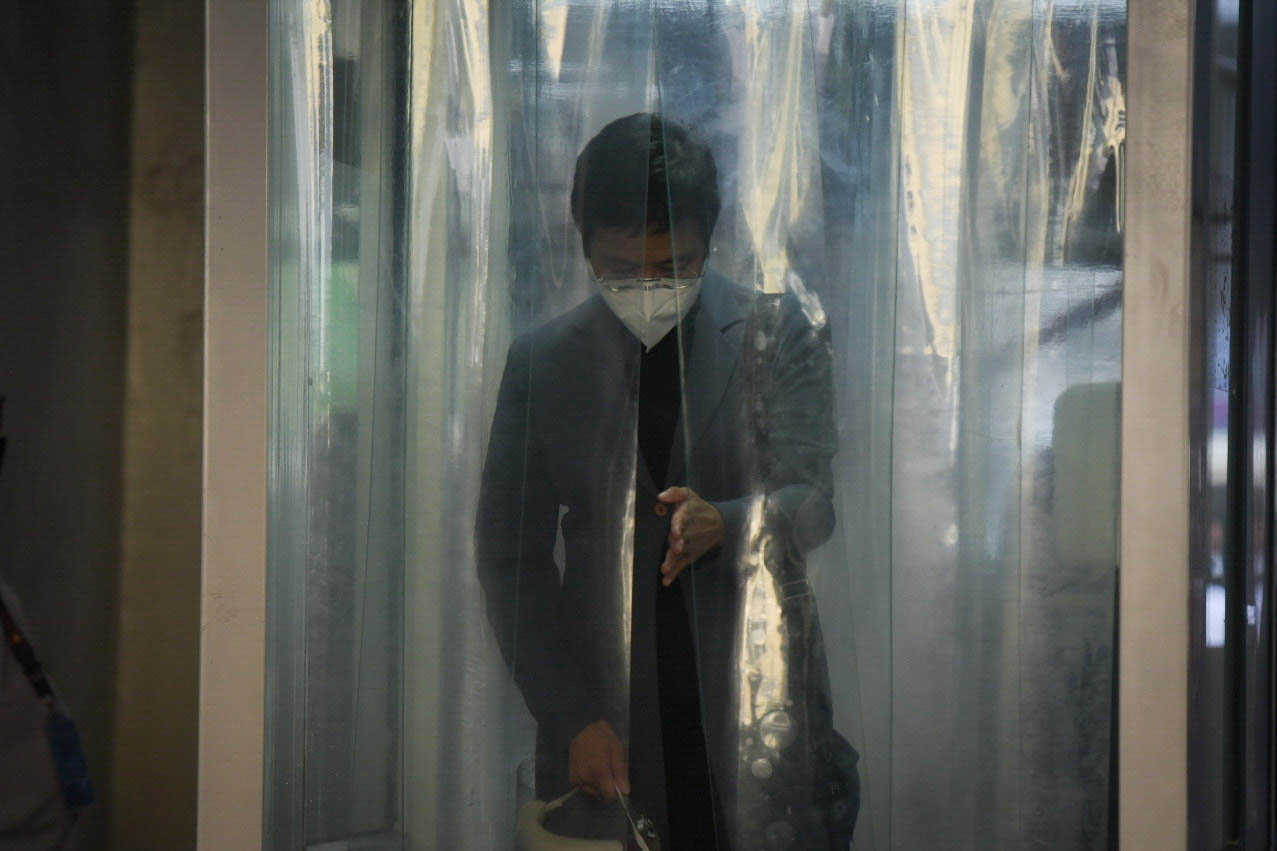 MANILA, Philippines – Years-old print articles that had been digitized are feared to now be vulnerable to cyber libel because of a Manila court’s interpretation of the law in convicting Rappler CEO Maria Ressa and former researcher-writer Reynaldo Santos Jr.

Lawyer Romel Bagares, one of the Supreme Court petitioners against the 2012 Cybercrime Law, warned that Judge Rainelda Estacio-Montesa’s ruling against the Rappler journalists can now mean that a digitized article is a republished article.

“Under the judge’s interpretation of digital publication and republication, opening access to the digital archives is republication,” said Bagares, who teaches international law at Lyceum University and has represented journalists in libel cases.

Besides the factual disputes over Santos’ article on Wilfredo Keng on Rappler, the journalists would not have been charged because the story was published in May 2012, or 4 months before the Cybercrime Law was enacted in September 2012. (READ: What Rappler conviction means for reporting confidential sources)

But due to a typographical error belatedly spotted and corrected in February 2014, Montesa ruled it constituted republication, making it fall under the 2012 Cybercrime Law.

Even then, the Revised Penal Code (RPC) says libel prescribes in one year only, meaning that Keng lost the right to sue in February 2015.

However, Montesa sided with the Department of Justice (DOJ) that because the Cybercrime Law imposed a penalty one degree higher than its counterparts in the RPC, cyber libel’s prescription period is now 12 years.

“Let’s say you left journalism 3 years ago to join government or the private sector, and your former newspaper has just started giving access to its digital archives,” Bagares said.

“Your articles from 3 years ago or even 10 years ago can be used to sue you for cyber libel on the ground that they had been republished, since the prescription period, according to the judge, is 12 years under the Cybercrime Act,” said Bagares.

Ressa and Santos’ convictions were the 4th time that journalists were convicted of cyber libel, and the 14th time overall since the law was enacted, according to DOJ records.

The court ruling has been slammed inside and outside the Philippines, for its chilling effect on journalism. International groups warned it will create ripples in countries where democracy is under threat by populist regimes. (READ: U.S. should resist Maria Ressa verdict – Washington Post) – Rappler.com