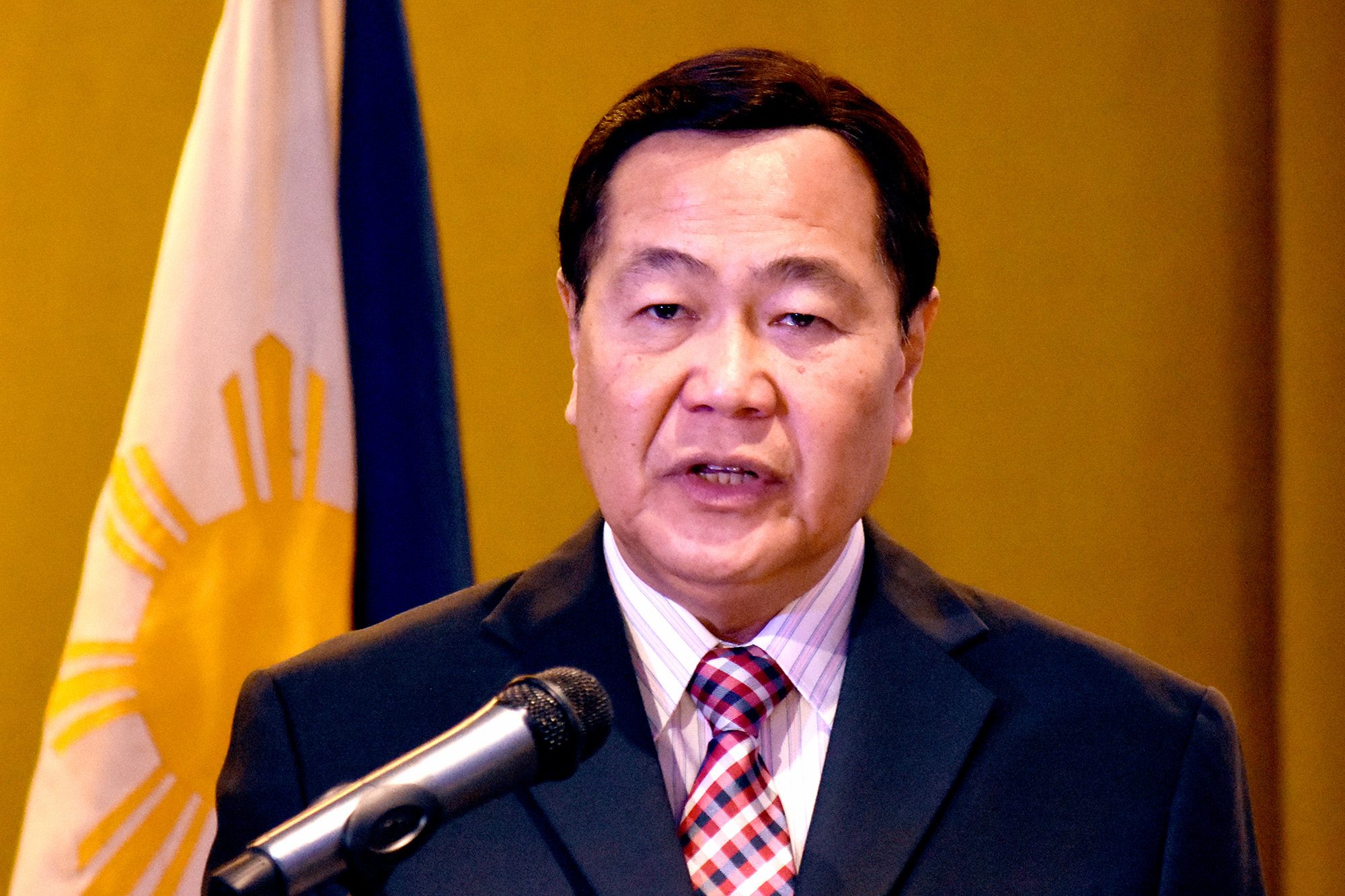 MANILA, Philippines – Under the contested anti-terror bill, even people charged with bailable offenses like inciting to terrorism can be placed under house arrest, which is a violation of the constitutional right to bail.

Another bailable offense is membership to what is deemed a terrorist organization.

“The penalty for mere membership in an organization designated by the Anti-Terrorism Council is 12 years. That is bailable, but the accused can be placed on house arrest, negating his constitutional right to bail,” said Carpio.

This is found under Section 34 of the bill on the restriction of the right to travel. The provision states that persons charged with any offense, including bailable terror crimes, can be restricted to move only within his or her municipality of residence or where the case is being tried.

“He/she may also be placed under house arrest by order of the court at his/her usual place of residence,” says Section 34. (READ: EXPLAINER: Comparing dangers in old law and anti-terror bill)

This means that even if a person’s charge is bailable, he or she can either be placed by the court under house arrest, or his or her movement would be restricted to one municipality.

Under the Rules of Court, persons out on bail would face hold departure orders (HDOs) preventing them from leaving the country, but they can still apply for travel authority, which is usually granted if the person proves he or she is not a flight risk.

Moreover, Section 34 says: “While under house arrest, he/she may not use telephones, cellphones, emails, computers, the internet, or other means of communications with people outside the residence until otherwise ordered by the court.”

Carpio said the anti-terror bill would put the Philippines under a permanent situation worse than martial law, and said he is willing to be a petitioner in a case against it before the SC.

Section 34 also imposes stricter restrictions on travel because in the 2007 Human Security Act, travel is restricted only when the person is charged in court.

In the new bill, the government can restrict travel even when the suspect has not yet been charged. This is through the application of a precautionary hold departure order (PHDO) which can bar a suspect from leaving the country.

A PHDO is a new SC rule that allows blocking departure from the country even if the complaint has not reached the court yet. HDOs are generally issued only by courts, but there were situations when, by the time the case had reached the court, the suspect had already fled. – Rappler.com