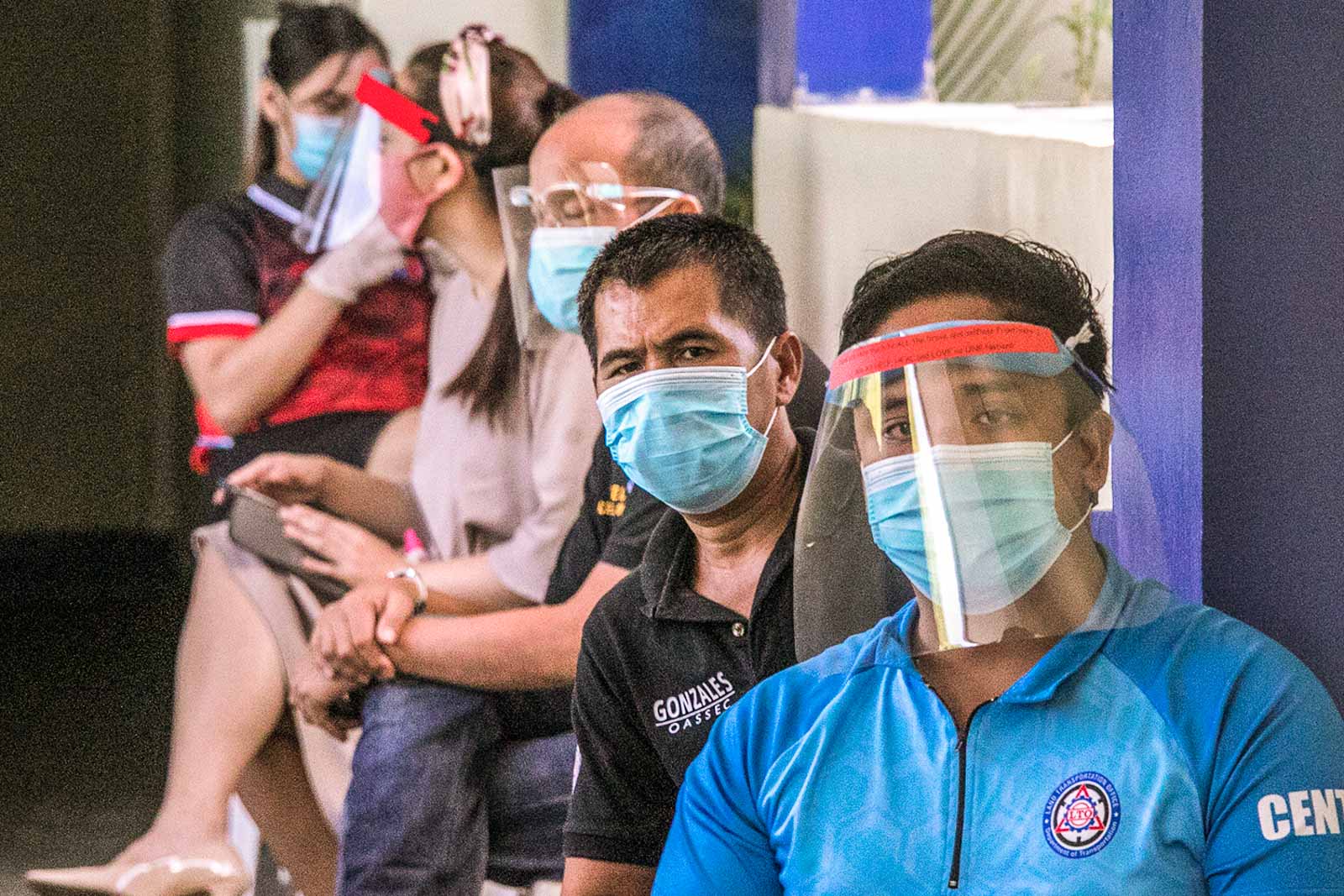 MANILA, Philippines – The total number of novel coronavirus cases in the Philippines has risen to 27,799, reported the Department of Health (DOH) on Thursday, June 18.

This comes after 562 new cases were added to the total tally on Thursday afternoon. A majority of the new cases came from Central Visayas (Region VIII), which includes Cebu City, the lone area in the Philippines under the strictest lockdown, enhanced community quarantine (ECQ).

Nine deaths were added to the death toll on Thursday, leading to a total of 1,116.

Meanwhile, 7,090 people have recovered from the disease. The number is more than a quarter – 26% – of the total number of coronavirus cases.

State of Philippines’ fight vs COVID-19. Most of the country has transitioned into the lowest form of quarantine, modified general community quarantine (MGCQ), largely because only 30% to 40% of critical care facilities have been utilized.

All eyes are on Cebu City, where a steady rise in cases coupled with near-full utilization of critical care facilities convinced President Rodrigo Duterte to put it back under lockdown from June 16 to June 30.

Metro Manila and several provinces in Luzon, Visayas, and Mindanao continue to be on GCQ, a form of quarantine where public transportation has resumed but leisure stores, cinemas, gyms, and large public gatherings are still not allowed.

Places under GCQ from June 16 to 30 are as follows: