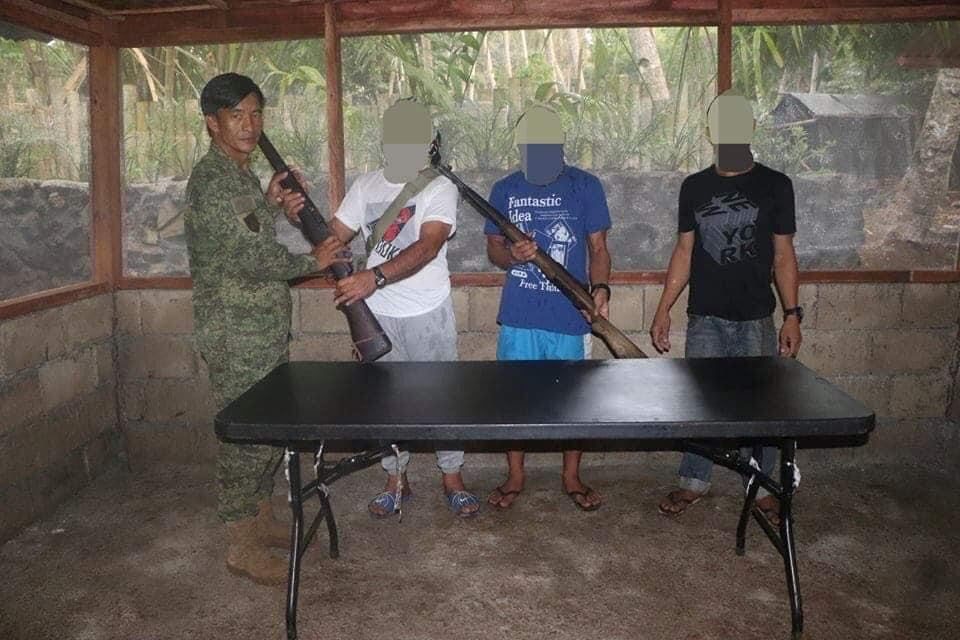 MANILA, Philippines – The Armed Forces of the Philippines said that 28 members of the Abu Sayyaf Group have been killed from January to June this year.

At least 29 have surrendered during the same period, while 4 were apprehended in clashes.

In a statement on Saturday, June 27, the AFP said that the military was able to seize 41 high-powered firearms and 7 improvised explosive devices in their campaign in the first half of the year. Eight encampments were discovered during the period.

Two Abu Sayyaf bandits werer killed on June 5 by the members of the 6th Special Forces Battalion during clashes with 40 ASG members. Four soldiers were killed in action, while 7 were injured.

On June 18, the military and police captured ASG bomber Kahar Indama, who was among those behind the 2007 Batasan Pambansa Complex bombing that killed two and injured 7 people.

AFP Chief of Staff Felimon Santos said that the military will continue its momentum against the terror group.

“Although the accomplishments came with the unfortunate loss from the government side, the AFP will not stop in performing all-out offensives against the terrorist Abu Sayyaf Group and bring justice to their countless acts of violence against our people and the state,” Santos said.

The military in Sulu has launched sustained offensives against the Abu Sayyaf in recent months.

Operations in April and May have led to the killing of at least 7 Abu Sayyaf members, including a certain “Vikram,” believed to be the grandson of the group’s top leader Radullan Sahiron.

The Abu Sayyaf has links to the Islamic State international terror group. Although holed up mostly in Sulu, the group poses a threat to the entire Philippines. – Rappler.com