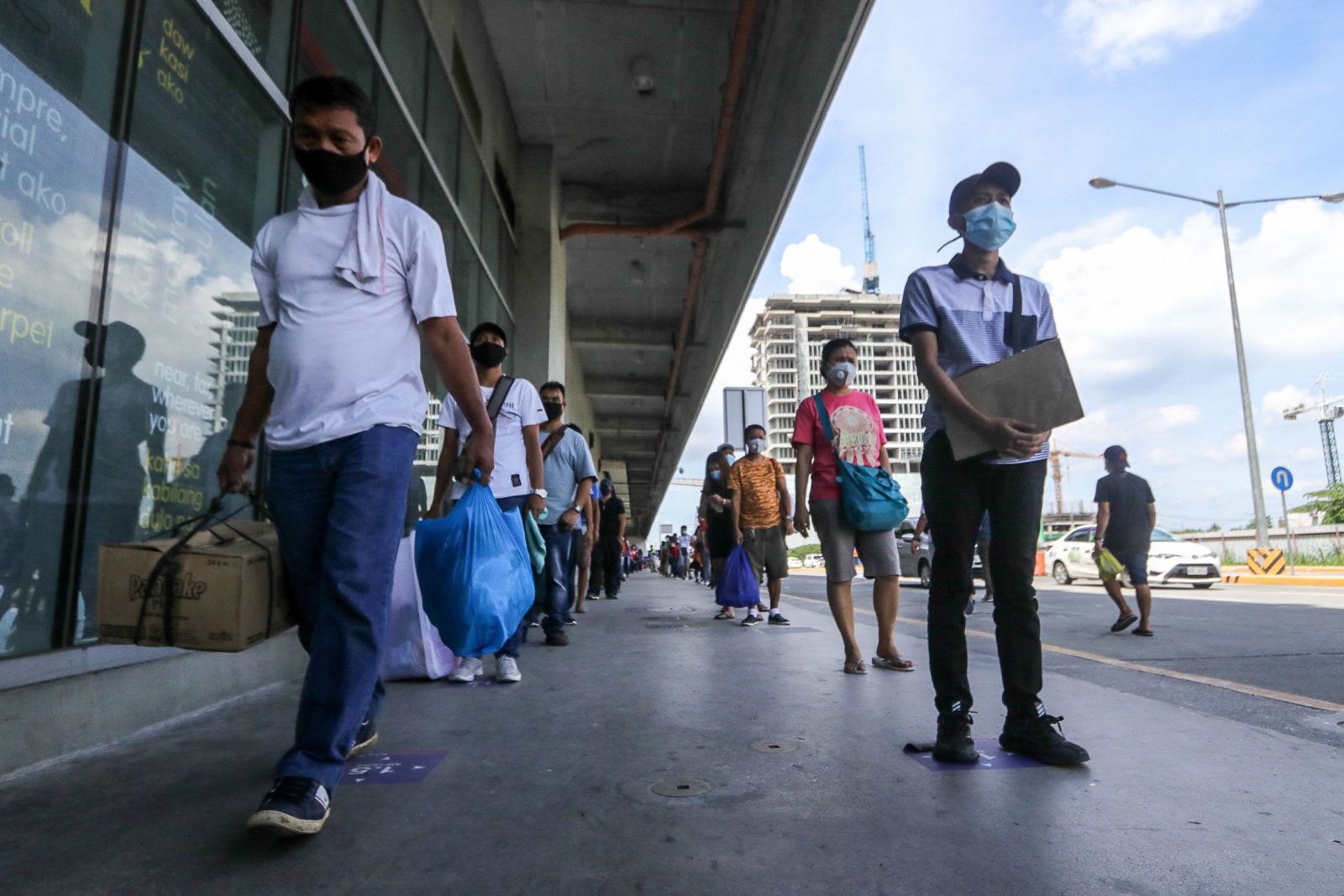 MANILA, Philippines – The number of coronavirus cases in the Philippines jumped to 35,455 on Sunday, June 28.

This was after 653 new cases of COVID-19 were added to the tally as of 4 pm on Sunday, reported the Department of Health (DOH).

The DOH said that of the count, 485 were “fresh” cases, or those whose test results were released in the last 3 days, while 168 were “late” cases from the department’s backlog.

Of the fresh cases, 245 were recorded from Metro Manila, 120 from Central Visayas, and 112 from other regions, while 8 were repatriates.

Among the late cases, 111 were from Metro Manila, 11 from Central Visayas, and 25 from other areas, while 21 were repatriates.

A total of 258 additional recoveries were logged, bringing the total number to 9,686.

The total number of cases in the country is nearing some experts’ projection of 40,000 cases by June 30.

So far, there are no announcements yet from the government regarding the status of quarantine levels to be enforced in different areas in the country after June 30.

Meanwhile, the government has suspended for two weeks the repatriation of locally-stranded individuals to Western Visayas and Eastern Visayas to help lessen the spread of the coronavirus in those areas. – Rappler.com