Jul 1, 2020 1:14 AM PHT
Aika Rey
Facebook Twitter Copy URL
Copied
'I am not condemning you now. I am also not insinuating that you are liable or guilty of doing it. It would depend greatly on what is the result of the investigation,' says President Rodrigo Duterte 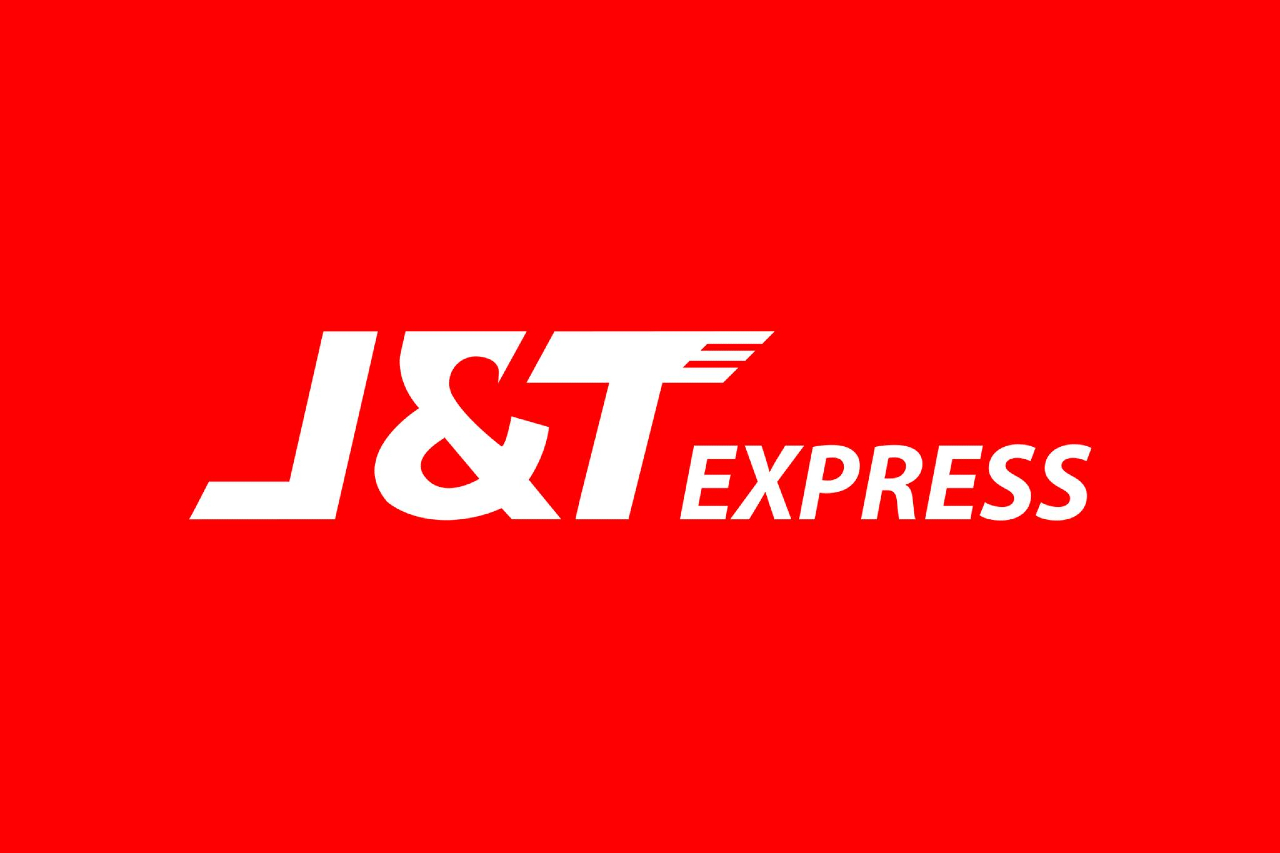 In a recorded address that aired late Tuesday evening, June 30, Duterte said he wants the National Bureau of Investigation, the police’s Criminal Investigation and Detection Group, and the Bureau of Internal Revenue to launch a probe into J&T’s operations.

“I am not condemning you now. I am also not insinuating that you are liable or guilty of doing it. It would depend greatly on what is the result of the investigation,” Duterte said.

Indonesia-based J&T is in hot waters after a viral video showed staff recklessly throwing parcels into trucks and not wearing protective gear required during the pandemic.

The courier service has since apologized and promised to investigate the incident. As some social media users continued to release more posts of alleged mishandling – which J&T said was already “resolved” in the past – the firm threatened to sue people who make “malicious posts” against the brand.

Duterte urged the public to file complaints against J&T with the police. The President also warned the courier service that it will be shut down should government agencies find J&T liable.

J&T entered the Philippine market only in March 2019. It started business in Indonesia in 2015 and has since expanded to Malaysia, Vietnam, Thailand, and Singapore. – Rappler.com