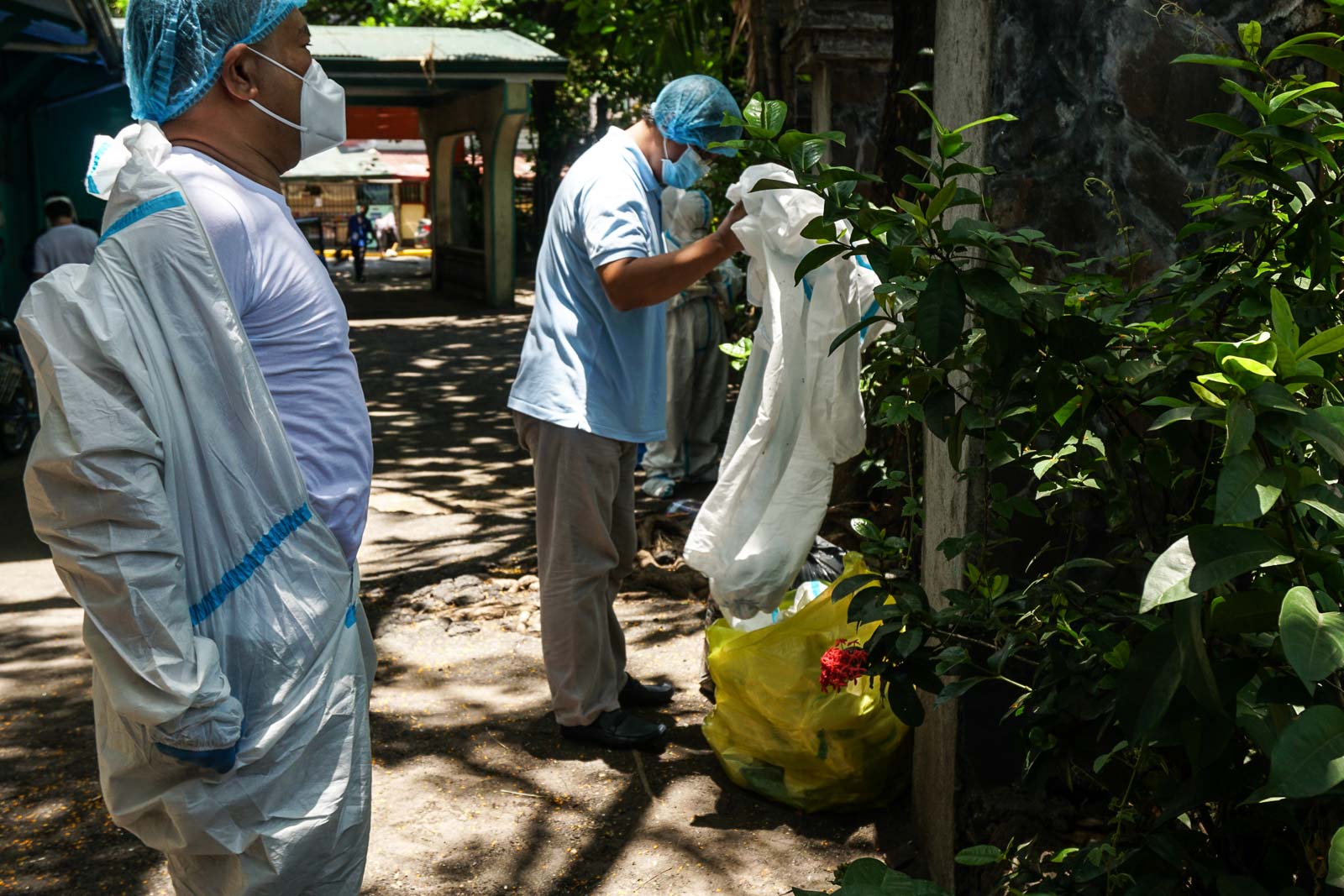 MANILA, Philippines – The Department of Health (DOH) said on Thursday, July 2, that it is  looking for alternative sources to compensate health workers who were severely infected or died due to the coronavirus after the Bayanihan Law expired on June 25.

(Until we have another law that would provide the basis for it, we will have difficulty releasing this kind of amount, although the benefits should continue to be given especially to health workers, such as benefits for those who died [of the disease].)

The DOH said that as of July 2, of the 3,442 health care workers with COVID-19, one is in severe condition. At least 32 other patients who died and 42 others with severe cases were already compensated.

Under the Bayanihan law, severely infected health workers should receive P100,000 each, while the families of  health workers who died of COVID-19  should get P1 million each.

Why does this matter? The DOH bares its search for alternative funds after Malacañang gave assurances that the expiration of the Bayanihan law would not affect funding of the government’s coronavirus efforts in the short term.

In early June, lawmakers had expected President Rodrigo Duterte to certify Bayanihan 2 as urgent before Congress was adjourned. Malacañang did not issue the certification because the Department of Finance still had 32 amendments it wanted inserted in the Senate version of the bill.

But with the large amount of funds that will be provided to coronavirus-hit health workers, the DOH needs a legal basis for the budget.

Vergeire said the department is committed to finding funds to compensate health workers.

“We have every intention to continue this but we cannot continue while there is no basis of law since we will be releasing money from the coffers of the national government and we need a sound basis for that whenever we do that. Usually it’s in the form of a law,” she said in a mix of English and Filipino.

What the DOH is doing now: Vergeire said the DOH was looking for other ways to source the needed funds and that it was coordinating with other government agencies that may be able to provide this in the absence of the Bayanihan 2 law.

“We’re looking at GSIS and other agencies which can provide this basis for us to continue on providing compensation to these health care workers who died or have severe or critical COVID-19 infections,” she said  in a mix of English and Filipino.

Malacañang earlier said Duterte would call for a special session of Congress when the Senate and House of Representatives finally agree on the standby fund the law would allow the Duterte administration to tap for coronavirus measures. – Rappler.com