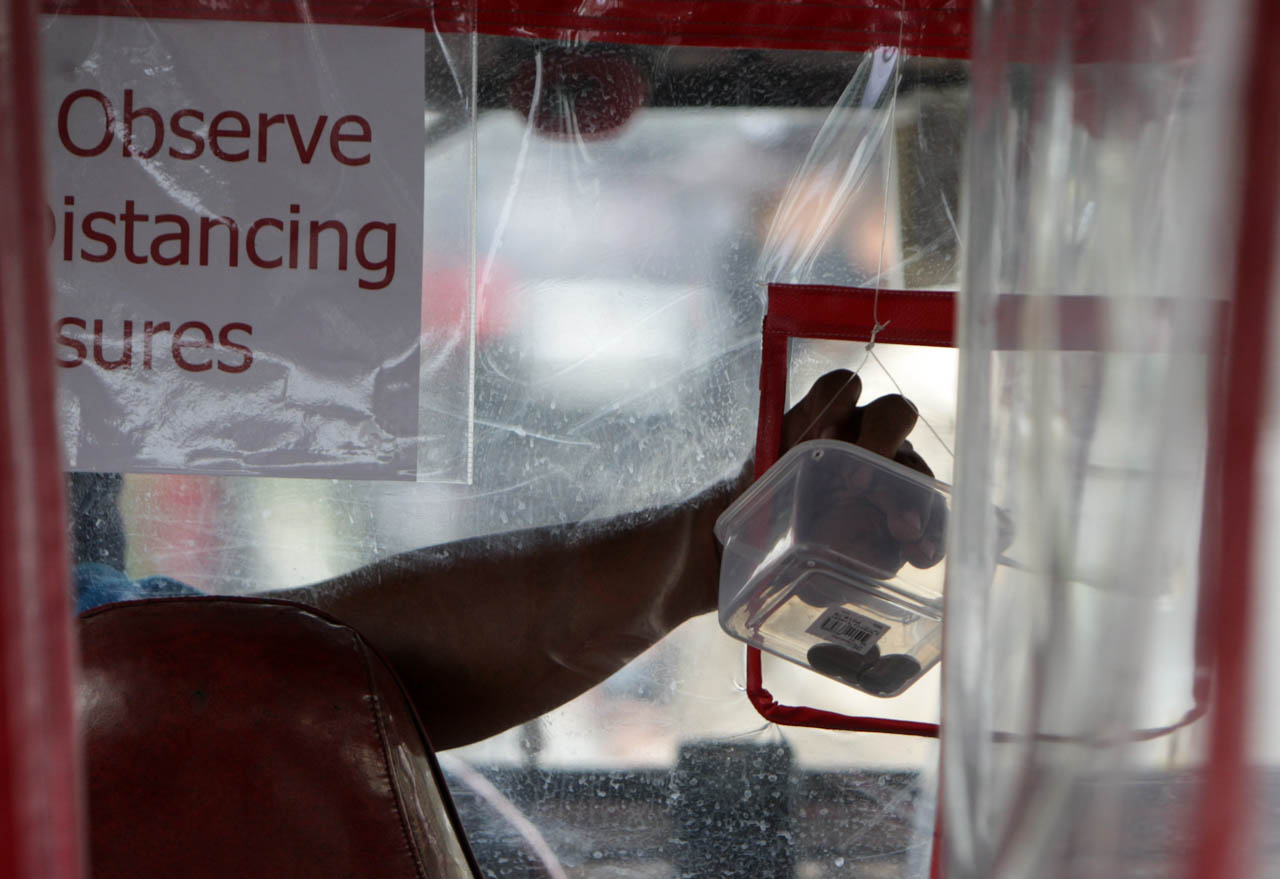 MANILA, Philippines – Confirmed coronavirus cases in the Philippines breached 40,000 on Friday, July 3, with a record 1,531 new confirmed cases reported in a single day.

The Department of Health (DOH) reported a total 40,336 COVID-19 cases in the country.

The agency also reported a record 400 recoveries, the highest in a single day so far, bringing total recoveries to 11,073.

The previous highest number of new confirmed cases recorded in a single day was on June 23, with 1,150 new patients.

Of Friday’s new cases, 413 were from the national capital region, while 301 were from Region 7 – Central Visayas, including Cebu City.

Cebu City has become the new focus of government efforts to curb the coronavirus pandemic as it saw a sharp rise in cases in recent weeks.

On Thursday, July 2, the DOH reported an unusually low number of new confirmed cases – 294 – because it was adjusting its data extraction process.

Health Undersecretary Maria Rosario Vergeire said Thursday’s data covered only 19 hours, not the usual 24 hours, because the agency was adjusting the time it extracted data from the COVID-Kaya system, the official data platform.

The objective of the change is to deliver more “timely” data, Vergeire said. – Rappler.com