Cebu City confirms over 1,000 coronavirus cases in a week 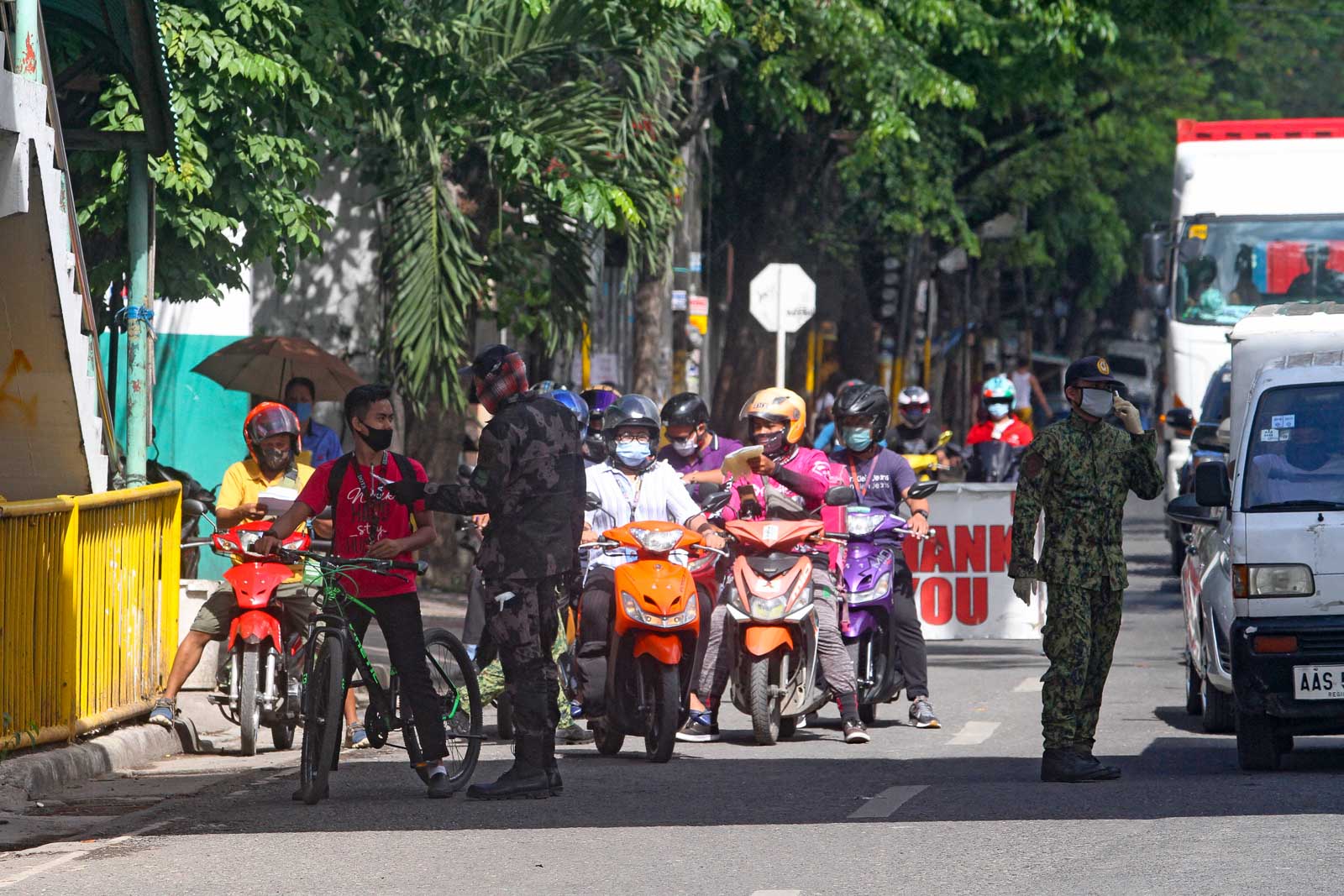 CEBU CITY, Philippines – Cebu City recorded more than 1,000 new confirmed coronavirus cases in a week, bringing the total number of confirmed cases to 6,141, and reinforcing the findings of the national health department that the transmission potential of the virus in the city is double that of Metro Manila.

According to the Cebu City Health Department (CCHD), the city recorded a total of 1,344 new confirmed cases, 793 new recoveries, and 65 deaths from June 28 to July 5.

On June 30, Cebu City recorded 353 new confirmed cases – its highest number recorded in a day. The city’s total recoveries reached 3,232 while keeping mortalities to a total of 221 as of July 5.

For comparison, Quezon City, the most populated city in the country, had 3,707 confirmed coronavirus cases as of July 4, while the national capital, Manila, had 2,769 as of July 3.

According to the Inter-Agency Task Force on Emerging Infectious Diseases (IATF), Cebu City has a high case doubling rate and has had a series of widespread transmission in barangays.

On July 4, petitioners pleaded with the Supreme Court to compel the Duterte administration to increase contact tracing efforts and conduct mass testing.

Nationwide, the Department of Health reported 2,434 new cases in a day on Sunday, July 5, bringing the total number of confirmed COVID-19 cases to 44,254.

As of this writing, the top 3 cities with the highest number of coronavirus cases remain to be Cebu City, Quezon City, and the City of Manila. – Rappler.com