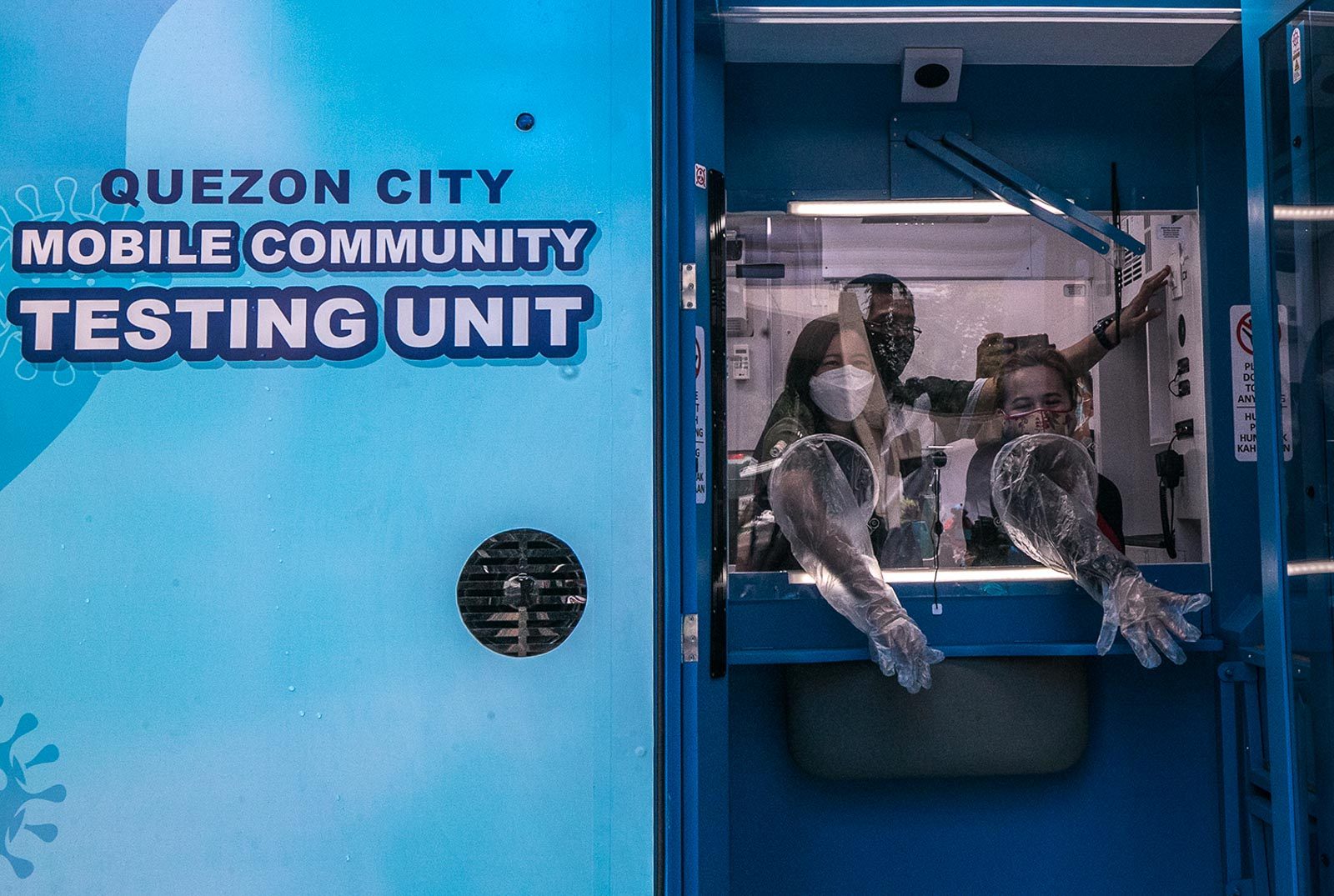 In her statement on Wednesday, Belmonte said she has felt no symptoms so far.

“Sa ngayon, maayos po ang aking kalagayan at wala po akong nararamdamang anumang sintomas (For now, I am in good condition and I don’t feel any symptoms),” she said.

Her office in Quezon City Hall as well as common areas in the building are being disinfected.

Belmonte said she expected to get the virus given her work for the city has required her to check personally on health centers, hospitals, and areas under special concern lockdown.

For instance, she attended the launch of the city’s mobile community testing program on June 29, attended by other local officials and media.

She hopes her condition can serve as a warning to others about the infectiousness of the disease. Belmonte maintained that she strictly abided by health protocols, and yet, she got the virus.

“This happened despite my being careful, my wearing a face mask, frequently washing my hands, and practicing social distancing. I hope this serves as a reminder that COVID-19 is the kind of disease that we should guard against,” she said in Filipino.

Quezon City, the largest in Metro Manila, also continues to have the highest number of coronavirus cases. As of Tuesday, it had reached 3,793. But City Hall said the number of active cases is less than half at 1,301.

After reporting 8 more deaths on Wednesday, the death toll in the city is now at 247.