ABS-CBN’s battle is also ours

Jul 10, 2020 8:04 PM PHT
Rappler.com
Facebook Twitter Copy URL
Copied
Rappler’s statement on ABS-CBN: ‘Learning from the lessons of history, journalists and other freedom-loving citizens must speak up because to be silent is to be complicit’ 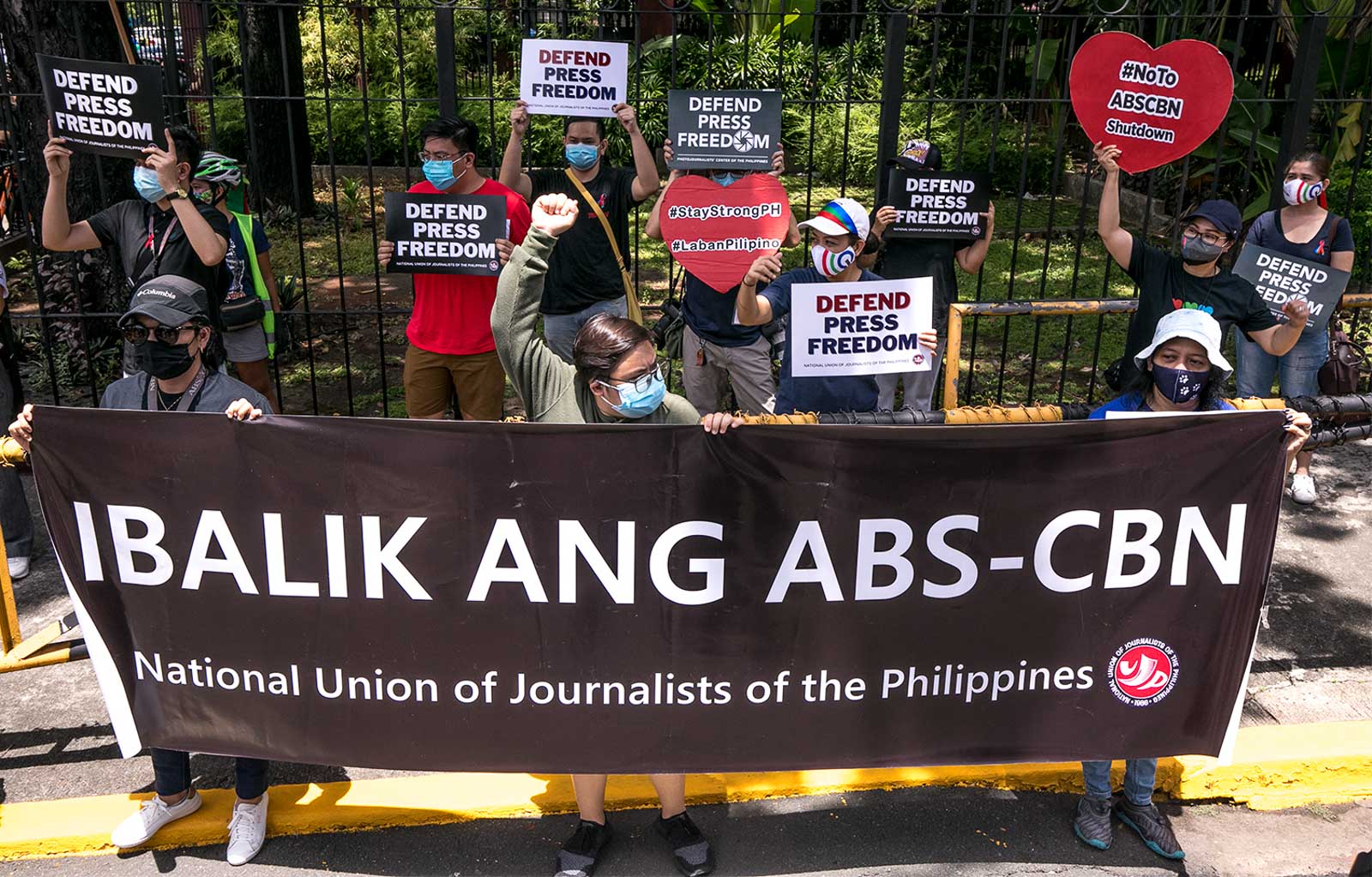 ABS-CBN’s battle is also ours

The decision of the House of Representatives’ committee on legislative franchises to deny ABS-CBN a franchise renewal in the middle of a pandemic shows the shamelessly skewed priorities of this administration.

A captured legislature did not hesitate to do the bidding of the President, who, since March 2017, has repeatedly threatened the network. He declared openly in December 2019, “I will see to it that you’re out.” That sealed the fate of ABS-CBN.

The rigmarole in the House of Representatives was headed in one direction since then.

We stand with the thousands of workers of ABS-CBN who will likely be laid off or terminated because members of Congress could not wait for the pandemic to ease before killing their franchise application. We ask colleagues from other networks and other media to stand with ABS-CBN too. It is as much our battle as it is theirs.

When media operations are closed down on account of twisted facts and an inability to accept criticism, democracy’s death is hastened. Martial Law shut down ABS-CBN and other critical media in 1972. Illegal arrests were made, disappearances and deaths characterized the dictatorship.

Learning from the lessons of history, journalists and other freedom-loving citizens must speak up because to be silent is to be complicit. #CourageOn #DefendPressFreedom – Rappler.com