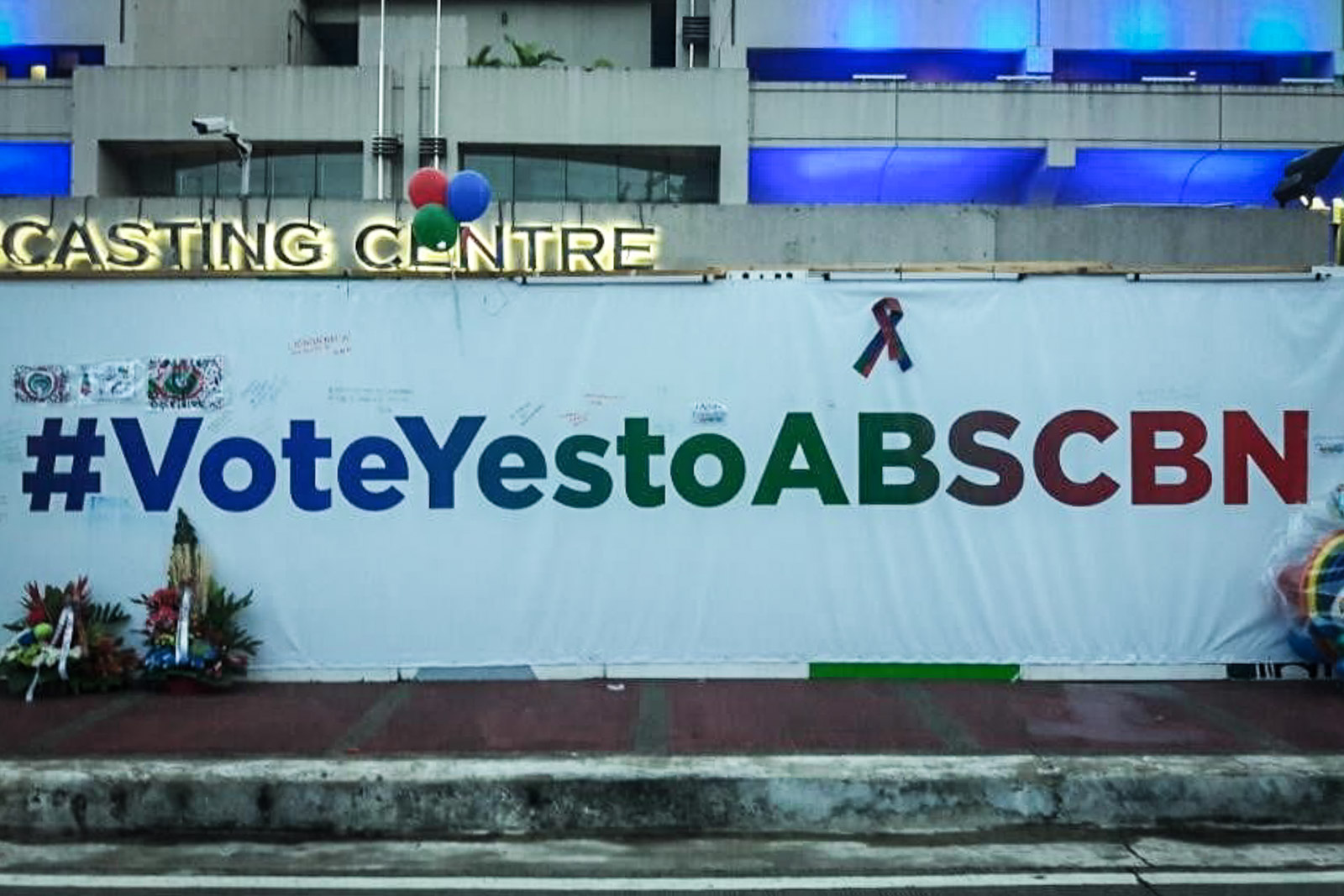 MANILA, Philippines – The shutdown of Philippines broadcast giant ABS-CBN and the conviction of Rappler CEO Maria Ressa would not have been possible if not for President Rodrigo Duterte’s open contempt for critical press, said an international human rights lawyer.

Caoilfhionn Gallagher, a human rights lawyer for Doughty Street Chambers, told the Hong Kong Foreign Correspondents Club on Thursday, July 9, that these two downturns for Philippine press should be put in the context of Duterte’s public attacks.

Last Tuesday, July 7, Duterte publicly threatened to expose Ressa as a “fraud,” saying he was “compiling” information to be used against her.

“That kind of threat is obviously intended to have a chilling effect on Maria. It’s meant to send a clear message to Maria that she’s being watched, that action will be taken against her,” said Gallager.

“But it’s also supposed to send a clear message to other independent voices, to other journalists to civil society in the Philippines to be gagged,” she added.

The President’s threat comes after Ressa was convicted for cyberlibel and ABS-CBN went off-air because of a cease and desist order issued by the National Telecommunications Commission (NTC).

While Malacañang claims Duterte has nothing to do with both events, Gallagher said the President’s very public record of threatening journalists directly led to them.

“Although that was a vague threat yesterday, the context is that Duterte, for many years, has been openly contemptious of journalists. His former campaign spokesperson called journalist presstitutes and he said a number of years ago, ‘Just because you’re a journalist, you’re not exempted from assassination if you’re a son of a bitch.’ So the wording was vague yeterday but the context could not be clearer,” said Gallagher.

“We also have, in the background, ABS-CBN going dark, something which people thought was unheard of, very, very recently, so that’s the context with which you’ve got to look at those words,” she added.

Three days after Duterte threatened Ressa, the legislative franchise committee of the House of Representatives voted to reject a new license for ABS-CBN. It was a fulfilment of Duterte’s 2017 threat to block the media company’s franchise renewal.

Duterte’s office said it will “abide” by the decision, insisting that it did not interfere and respected the independence of the legislative branch.

But the House of Representatives is dominated by Duterte allies. Speaker Alan Peter Cayetano was his running mate in the 2016 elections and erstwhile Cabinet member.

In Ressa’s case, the cyberlibel conviction arose from a resolution from the Department of Justice (DOJ) after its prosecutors ruled in favor of businessman Wilfredo Keng who complained about a 2012 Rappler article.