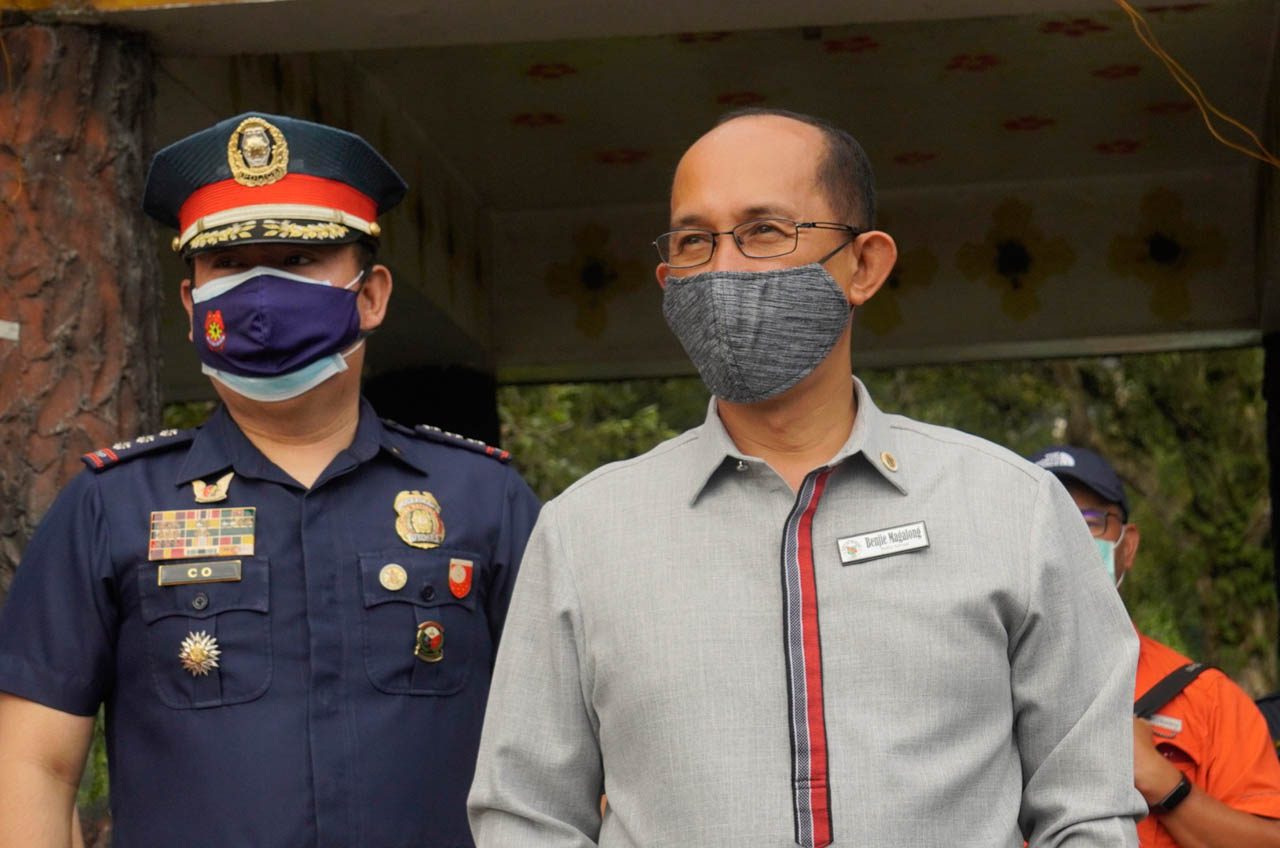 MANILA, Philippines – On his first day as the Philippines’ new coronavirus tracing chief Baguio Mayor Benjamin Magalong said on Monday, July 13, that the country’s contact tracing system, a crucial initiative in efforts to curb the outbreak, will “radically” change in its structure.

(I want to say that we will radically change the structure of our contact tracing system. We will call it the “contact tracing ecosystem”…. It’s a partnership between health workers and law enforcement investigators.)

Magalong made the statement after he was introduced as one of the country’s 3 new “Anti-COVID” czars on Monday. He was named along with Public Works Secretary Mark Villar who would take on the role as “isolation czar” and Health Undersecretary Leopoldo Vega who would serve as “treatment czar.”

It’s this combination that allowed Magalong to strengthen Baguio City’s tracing strategy, which has been hailed by experts as a model other local government units can follow.

What Magalong plans: Improving the country’s contact tracing system will include skills training on two fronts, according to Magalong.

First, would be to train tracers’ interviewing skills. Magalong said this would include teaching them proper ways of questioning as well as methods to help patients recall details of what they did at least 2 to 3 weeks before questioning so that they could trace contacts.

The second component of skills training included teaching tracers to use the government’s new “contact tracing e-system,” which would collect data from contact tracing efforts.

The digital system will also cover the use of a Geographical Information System which will allow tracers to visualize the extent of potential infections in a community.

The system likewise included a “link analysis tool” to establish patters, relationships, and networks among cases which will allow tracers to track individuals who need to be contacted and followed up with for further information.

(The most important qualification [for tracers] is they have to have an investigative mindset, the person needs to be inquisitive….We can train that.)

Why this matters. Contact tracing remains one of the country’s weakest areas of response to the outbreak, with latest data showing some 83,000 contact tracers were still needed.

The World Health Organization has longed urged the country to beef up its tracing efforts alongside testing capacity as this would allow local government units to isolate possible cases before they can spread the virus.