Apr 2, 2012 9:56 AM PHT
Rappler.com
Facebook Twitter Copy URL
Copied
The number of respondents satisfied with President Aquino fell across the board, says SWS 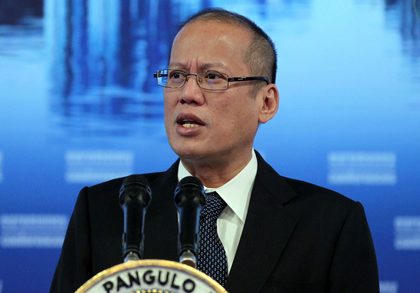 MANILA, Philippines – From “very good” to “good. ” And he’s still seen as a leader who serves the interests of the middle class.

The Social Weather Stations said in a new report that 68% of the respondents of a March 10-13 survey it conducted said they were satisfied with the performance of President Benigno Aquino III versus 19% who said they were dissatisfied. The net is a satisfaction rating of +49%, which is 9 points down from December’s “very good” +58% rating, the SWS said.

The number of respondents who said they’re satisfied with the President’s performance fell across the board, the SWS said. The survey results were made exclusive to Businessworld.