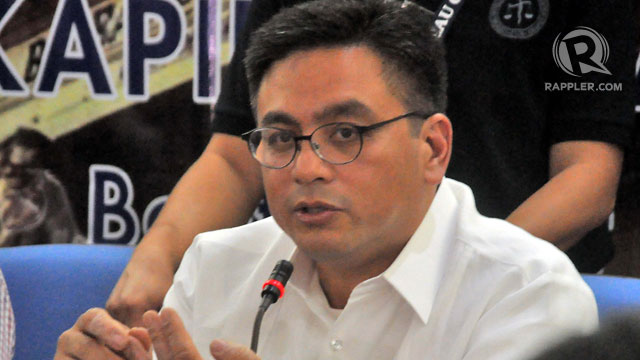 MANILA, Philippines – One day after Bureau of Customs (BOC) chief Rozzano Rufino Biazon announced an order for at least 17 port collectors to relinquish their posts, 12 of 57 collectors submitted their courtesy resignations.

Biazon’s announcement came 3 days after President Aquino, in his State of the Nation Address, slammed the bureau for personnel who are “outdoing each other’s incompetence.”

Biazon gave the collectors until Monday, July 29, to file their resignations. This will allow him to reassign them, he added.

Other collectors who complied with Biazon’s order included:

Customs officials said the agency has 17 major port collectors nationwide and just as many sub-collectors.

Biazon said his order does not mean the port collectors are at fault, and that their resignations will not solve all the problems of the agency.

Biazon and his two deputies — Danilo Lim and Juan Lorenzo Tañada — offered to resign after the SONA. But Malacañang said the President has yet to decide on whether or not to retain them. – Rappler.com